Pat Robertson Suffered a Stroke (But He’s Okay Thanks to a “Miracle”) February 3, 2018 Hemant Mehta

Televangelist Pat Robertson had an embolic stroke on Friday, during which a clot prevented blood from getting to his brain. The Christian Broadcasting Network said he’s “expected to make a full recovery” and will be discharged from the hospital on Monday. 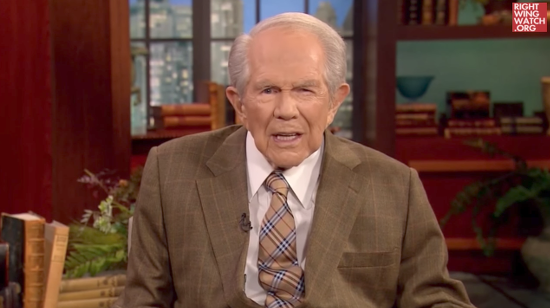 Naturally, his recovery was attributed to a “miracle”… even though the “miracle” is fairly easy to spot.

The stroke center consulted with a neurologist/stroke specialist who quickly ordered an MRI to determine the cause of the stroke and the location of the clot. The consulting neurologist and the hospital team administered the clot-busting drug tPA approximately 80 minutes after the onset of symptoms. Within minutes of receiving tPA, Dr. Robertson was awake and responsive and able to move all of his limbs. The neurologist declared the rapid recovery to be a “tPA miracle.”

Modern medicine working isn’t a miracle. Robertson should be grateful that he could rely on skilled doctors instead of thoughts and prayers. (In 2015, he awkwardly rationalized his way through a viewer’s question about why Christians should visit doctors if they were supposed to have faith.)

Obviously, the jokes write themselves. I’m not playing that game. But keep in mind that, a few months ago, Robertson blamed the mass shooting in Las Vegas on a lack of respect for Donald Trump and God.

Give it until next week, I’m sure he’ll just blame the stroke on gay people. 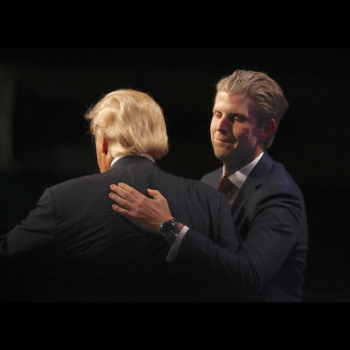 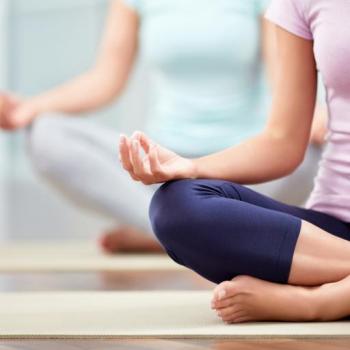