In Canada, where it’s legal for terminally ill patients to end life on their own terms, there’s a potential religious conflict in play: What happens when those patients have doctors who oppose assisted suicide and refuse to help them? A lot of Christian doctors say it violates their religious freedom to end the life of a patient, even one who’s suffering.

There’s finally an answer to that question. Ontario’s Divisional Court ruled on Wednesday that religious doctors who won’t abide by the law must refer terminally ill patients to a doctor who will help end their lives. 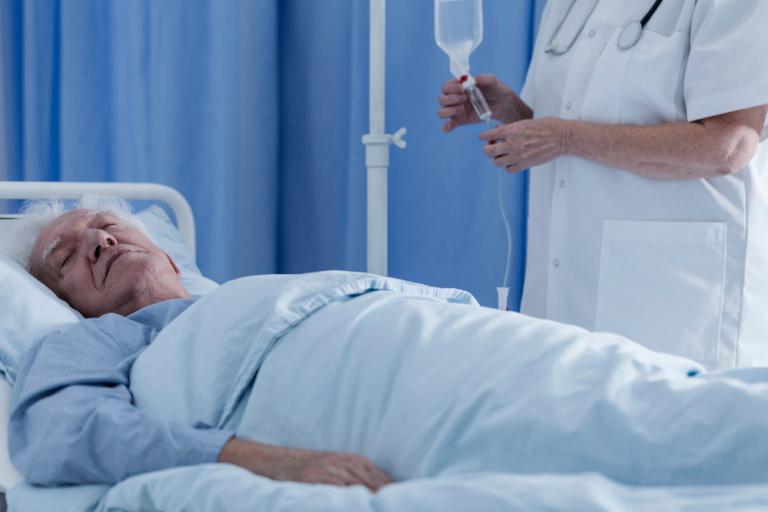 “It’s a stunning decision that really puts the rights of the most vulnerable residents of this province ahead of the rights of clinicians” who object on religious grounds. “It’s a fair balance of rights.”

Ontario has set up a co-ordination centre to help patients seek physicians to assist in death. But some patients, Ms. Gokool said, are not healthy enough to speak and don’t have family or a support team that can contact the centre; they may therefore need their doctor to make the referral.

This is a fantastic decision. Much like Christian pharmacists who won’t fill birth control prescriptions, the government has an obligation to protect the rights of patients. If religious doctors won’t do their jobs, they have to send patients to doctors who will. It’s not like the government is forcing them to end a life. And requesting a referral is a way to strike a balance between opposing sets of beliefs. 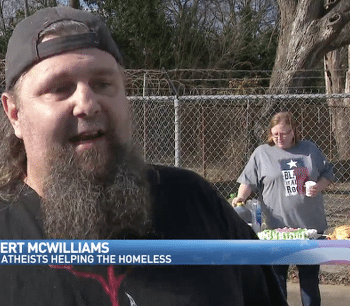 February 2, 2018
Atheists and Christians Joined Forces to Help the Homeless in Texas
Next Post