Atheists and Christians Joined Forces to Help the Homeless in Texas

Demolishing the fundamentalist myth that atheists have no morals, the Southeast Texas Atheists Helping the Homeless chapter worked with a church in Beaumont, Texas — on a Sunday, no less — to pass out necessities to the homeless:

Volunteers from Northpoint Community Church and Southeast Texas Atheists Helping the Homeless gathered near Weiss Park to give items to the local homeless in need.

From clothing, blankets, a warm meal and even toiletries, there was plenty to give away.

Both groups say, no matter what your religious beliefs are, donating to those less fortunate is important.

The atheist showed, if it wasn’t obvious already, that you don’t have to believe in a deity to possess empathy. And it’s nice to see a church work together with a group outside its usual sphere to advance a common cause.

If you’d like to donate items for the next giveaway, the atheists have an Amazon wishlist right here. 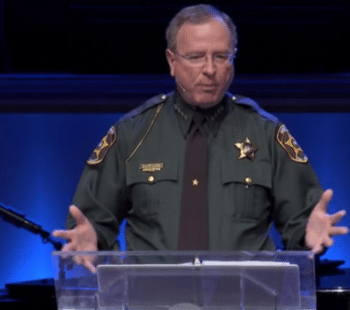 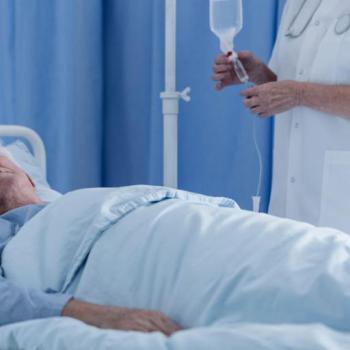 February 2, 2018 Ontario Court: Doctors Who Oppose Assisted Dying Must Refer Patients
Browse Our Archives
What Are Your Thoughts?leave a comment