A Mississippi Democrat’s bill to force teachers to recite the Ten Commandments at the beginning of every school day is dead, a mere 15 days after being introduced. 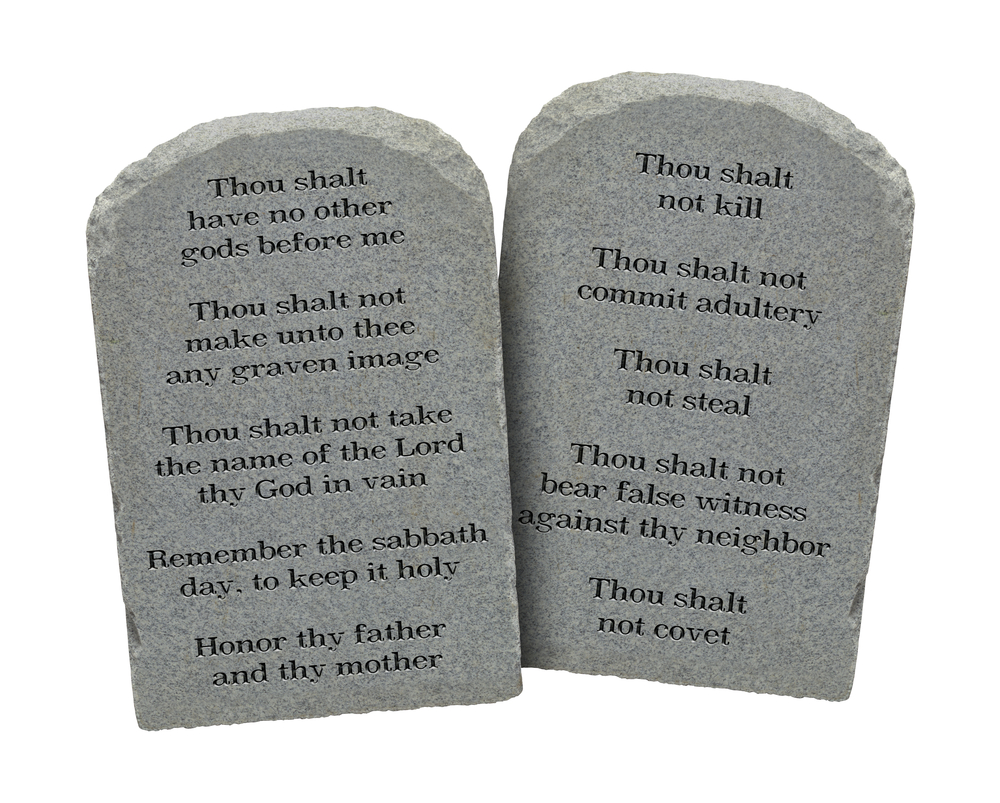 House Bill 1100, sponsored by State Rep. Credell Calhoun, would have amended the law by requiring a moment of silence at the beginning of every school day (rather than keeping it optional), requiring a copy of the Ten Commandments to go up in every classroom (in addition to the already-required “In God We Trust” signs), and requiring teachers to say the Ten Commandments (unless they opted out of it).

I have no idea why Calhoun thought kindergartners needed a daily reminder not to commit adultery, but nothing in the bill was useful or constitutional. Had it passed, it would likely have been the subject of lawsuits from various church/state separation groups.

But thankfully, the bill has died in subcommittee. So has House Bill 783, another piece of awful legislation sponsored by Calhoun, which would have required school districts to institute a moment of silence in schools. (Wait, you say, isn’t that what his other bill already did? YES! HE FILED TWO DIFFERENT BILLS TO DO THE SAME THING.)

I don’t say this often, but the Mississippi House Education Committee deserves credit. They didn’t let these grotesque pieces of faith-based legislation see the light of day.

Murder may be prohibited by the Ten Commandments, but we can all celebrate the death of these bills. 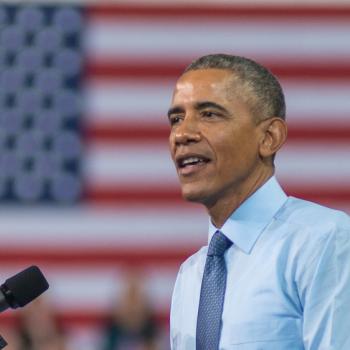 January 31, 2018
Obama Was a Christian President Evangelicals Could Have Embraced (But Didn't)
Next Post 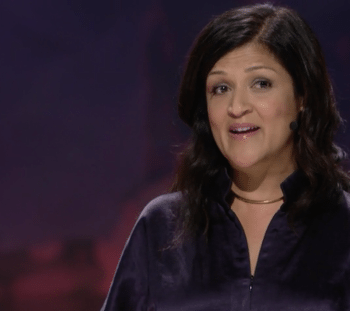 February 1, 2018 The Frustration of One Woman's "Failed Mission to Find God"
"Love Popeye's, but the closest one for me is down in Kent.That's OK. Our local ..."
NOGODZ20 Atheists and Others Sue Trump Admin ..."
"I'm just an accidental particle, in a red dress... standing in front of a neutron... ..."
TS Bomboragh, Wahine Queen A North Dakota GOP Lawmaker Filed ..."
"Not me."
Holms A North Dakota GOP Lawmaker Filed ..."
"Or Tamir Rice. The fact that Tamir was killed by a cop doesn't make any ..."
jomicur Atheists Sue Ex-Education Secretary Betsy DeVos for ..."
Browse Our Archives
What Are Your Thoughts?leave a comment