We know how certain Christian groups proselytize in public schools, because they do it the same way every time. They offer a secular version of an educational or inspirational speech during the school day, urge kids to bring their friends and parents to the same event off school property at a different time, and then turn on the Jesus.

That’s what happened in Effingham, Illinois, where the Creation Truth Foundation recently put on an assembly about dinosaurs for Central Grade School. 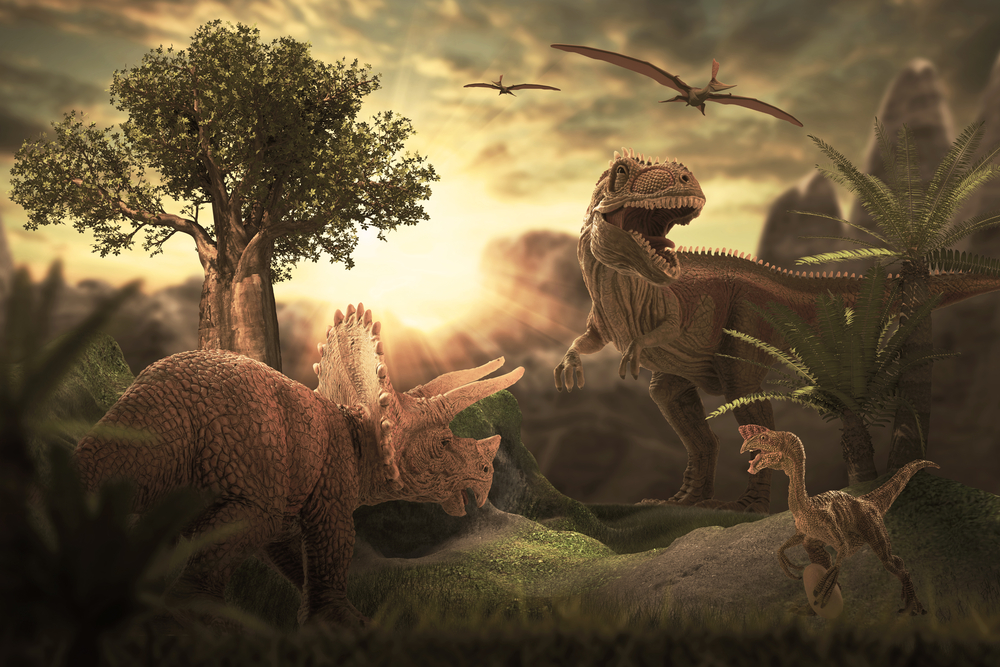 (Why the hell would any administrator allow a group whose slogan is “Biblical Worldview Beginning in Genesis” to speak to students, regardless of the content? I have no idea.)

But when the group held a weekend presentation, some parents were shocked at what they were hearing.

“[They said] tyrannosaurus rexes ate vegetables,” [Jeanette] Bushur said. “[They said] there were dinosaurs with Noah on the ark and that evolution was a myth.”

“My daughter just heard about dinosaurs and dinosaur facts on Friday — none of the religious aspect,” Bushur said. “But that’s what made me think the same sort of thing was going to happen Saturday.”

The flier she received for the event had no mention of any religious or church tie in.

This is how these Christian groups work: through deception. They think lying is okay if it furthers the goal of converting people. Trickery is more important than honesty.

Makes you wonder what morals the folks at Christ’s Church teach in Sunday school. 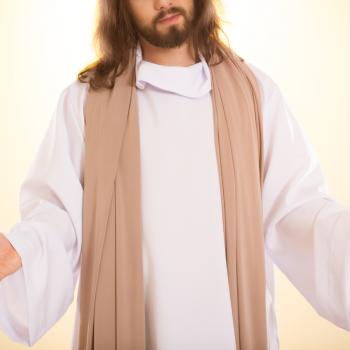 January 31, 2018
Passion of the Christ 2 Will Be "Biggest Film in History," Says Jim Caviezel
Next Post

January 31, 2018 Iowa Rep. Won't Back Qur'an Classes in School Because "The Bible is Different"
Browse Our Archives
What Are Your Thoughts?leave a comment