Kansas Governor Sam Brownback, a Republican and former evangelical Christian who converted to Catholicism, is asking for one simple thing from his constituents on his last day in office: he wants them all to pray and fast because that’s what pleases his God. 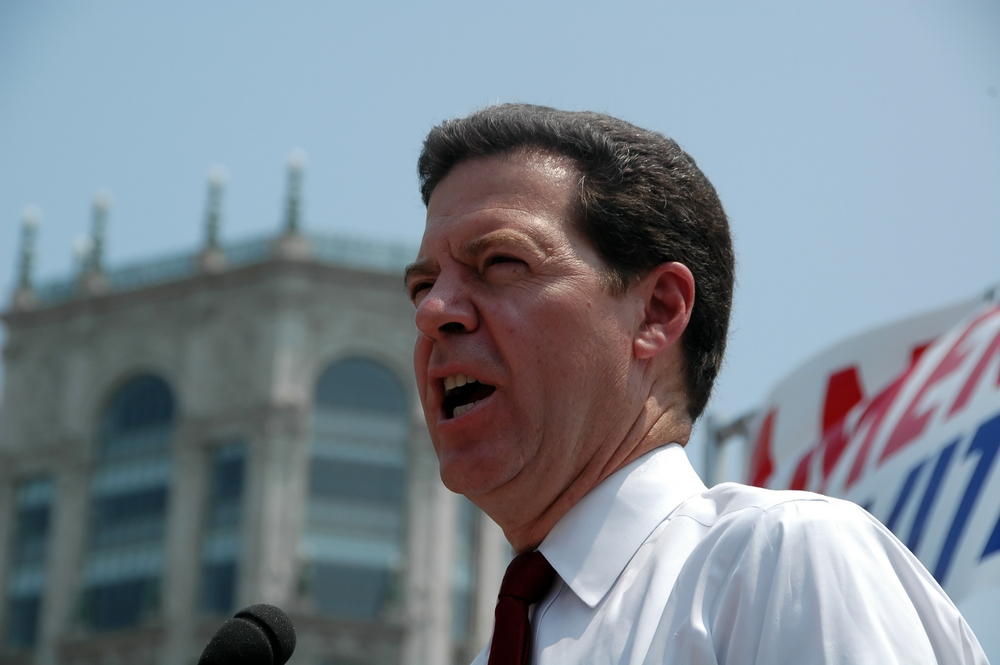 “President George Washington, in his 1795 Proclamation for a Day of Public Thanksgiving called on Americans ‘to acknowledge our many and great obligations to Almighty God and to implore Him to continue and confirm the blessings we experience,’” Brownback said in a proclamation made public Monday.

“I personally feel blessed by the time I have spent serving our great state and would like to observe a time of prayer and fasting before God takes me on to the next part of my journey. I invite all Kansans to join me as we pray for our state and our nation.”

No amount of prayer and fasting, however, will fix everything Brownback broke while digging Kansas into a ditch. The state has become a nationwide symbol for what happens when Republican ideas are put in practice.

That said, his critics have other plans. Before Brownback leaves his post on Wednesday afternoon to become Donald Trump‘s head of the State Department’s Office of International Religious Freedom, the detractors are throwing him a pizza party instead. To hell with fasting!

The “Bye Brownback” party, which mocks the governor’s request for a fast, will also include plenty of beer.

The party begins at 3:00p local time today and continues right up until Brownback stops being governor 24 hours later. It’s peaceful, it’s a slap in the face to Brownback’s attempt to use his office to promote his personal beliefs, and it involves pizza and beer.

Someone pass me the pepperoni. 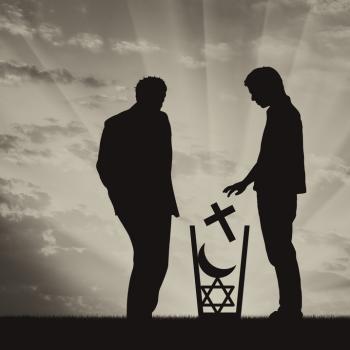 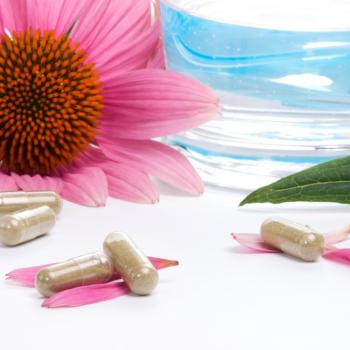 January 30, 2018 False Homeopathic Cancer “Cures” Could Be Coming to Primetime TV in Australia
Browse Our Archives
What Are Your Thoughts?leave a comment