A Georgia legislator wants to make it legal for high school football coaches to pray with students. 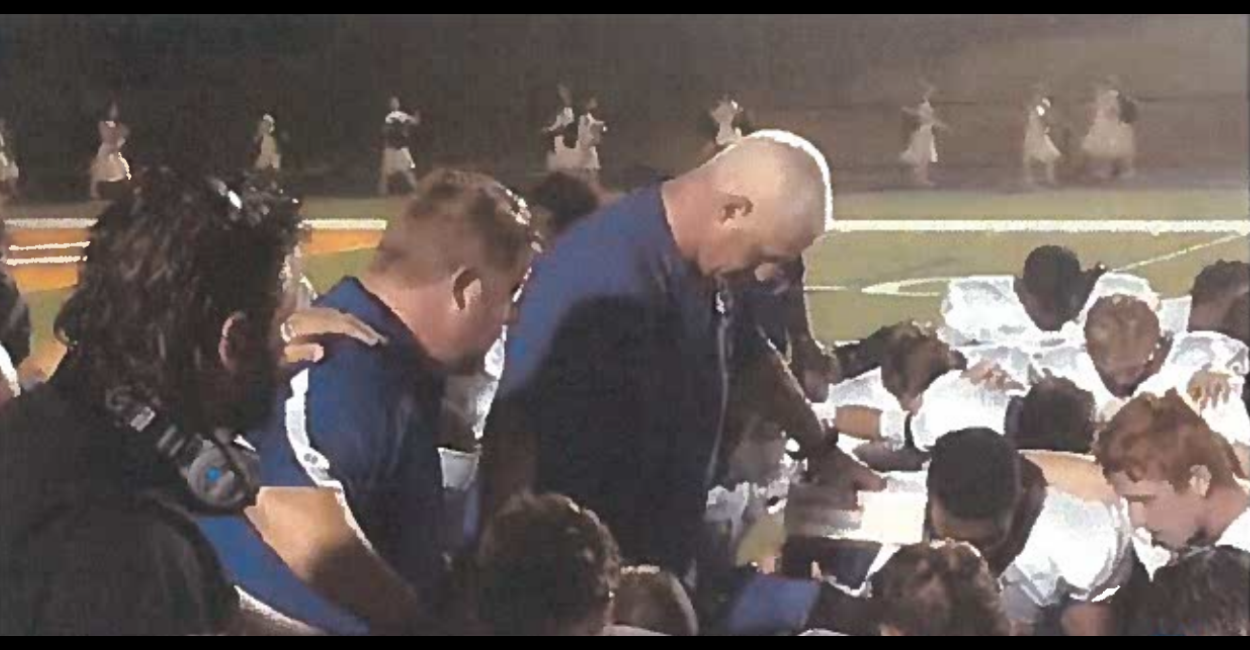 It comes in response to a situation late last year, when East Coweta High School’s football coach John Small was caught praying along with his team, an act which is illegal since it can be interpreted as religious coercion. District administrators eventually told the Freedom From Religion Foundation that they would put a stop to Small’s actions.

Now, State Sen. Michael Williams has sponsored SB 361, the “Coach Small Religious Protection Act,” so that coaches can pray with their students without punishment. It’s a bill that would be dead on arrival if it passes since it violates the Constitution.

… when the context makes clear that the employee is not speaking on behalf of the school, school employees are entitled to robust protections for their religious expression.

It also takes a jab at FFRF:

Public schools are being threatened by out-of-state special interest groups who demand that schools adopt inaccurate interpretations of the First Amendment that unlawfully restrict the freedom of students, teachers, and other public school employees to engage in religious expression or otherwise exercise their freedom of religion, leading to a stifling of constitutional rights; a

That’s a conservative talking point right there. FFRF doesn’t act out of nowhere. They act only when someone — usually a local resident — contacts them about the situation. Christian legal groups do the exact same thing… even though they rarely have anything to complain about.

While most of the bill focuses on protecting the religious beliefs of students — which was never in doubt — here’s the relevant portion applying to teachers and coaches:

During contract time, faculty and employees at public elementary and secondary schools may:

… Permit and be present for student-initiated, student-led religious expression…

… Participate in voluntary student-initiated, student-led prayer, such as prayer before a sporting event, when invited to do so by the students, provided that the participation is in the faculty’s or employee’s personal capacity and not as a representative of the school.

That right there is what the Religious Right doesn’t understand. When a high school football coach is working a game, everything he does is under the banner of a school representative. Just because the final whistle has blown doesn’t mean his duties are over. Football coaches in particular usually have a post-game meeting with players and conversations with local reporters. If there’s a student-led prayer immediately after the game, and the coach joins in, it’s reasonable to say he’s still their football coach, not random dude John Small who just happened to wander into the prayer circle accidentally.

That’s why this bill has no chance of surviving if it passes. It violates the law from the get-go, and church/state separation groups know it. It’s too bad State Sen. Williams, a candidate for governor, doesn’t understand the very law he swore to uphold.

But what else would you expect from a Republican these days? 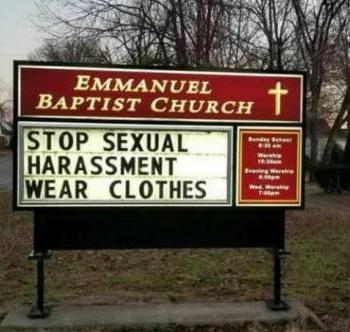 January 30, 2018 Christian Hate-Pastor Banned from Jamaica for Being Too Anti-Gay
Browse Our Archives
What Are Your Thoughts?leave a comment