Over the weekend, in Vancouver, more than 10,000 Christians gathered for Missions Fest 2018, the largest such conference in the country.

One of the speakers was Alycia Wood, who works with Ravi Zacharias International Ministries. And much like the ministry’s namesake, Wood spent her time on stage lying to the audience.

She told the audience the heartbreaking story of Jesse Kilgore. In 2008, Jesse walked into the woods near his New York home and fatally shot himself. His father later attributed the suicide to the fact that Jesse had recently read Richard Dawkins‘ The God Delusion supposedly at the behest of one of his college professors. It led Jesse to abandon his faith, his father said, and the lack of purpose drove him to kill himself. 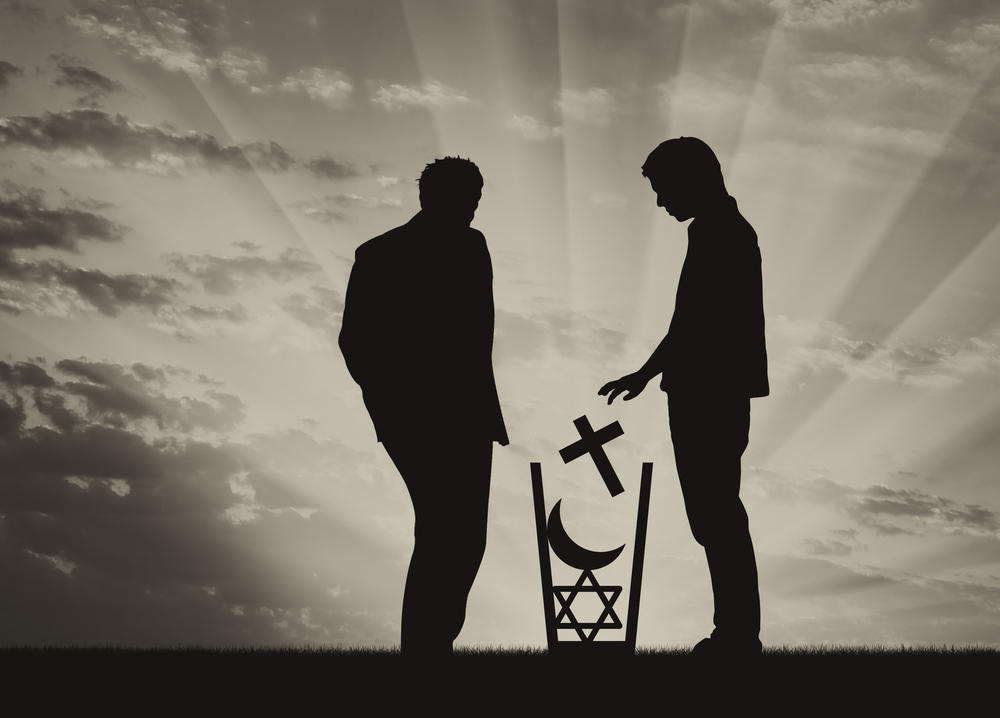 There’s no real confirmation that Dawkins’ book led Jesse to end his own life, and it’s possible the father was just grasping for any explanation that removed the responsibility from his son. More importantly, as someone who’s read the book, I can tell you nothing in it suggests life is hopeless or meaningless. It’s the exact opposite; Dawkins says letting go of God allows you to appreciate life more because you can finally experience reality.

But Wood didn’t say any of that to the thousands of people this weekend. Instead, she promoted the Christian propaganda.

Wood reflected on a story of a young man, Jesse Kilgore, who had given up his faith in college after he was encouraged to read The God Delusion by Richard Dawkins.

“It broke him so much he decided it wasn’t worth living anymore and he took his life,” she said.

What a horrible sales pitch for Jesus. Don’t listen to atheists because they’ll drive you to death. Now that I’ve sufficiently scared you, let’s talk about God.

How sad and heartbreaking to hear of a young man taking his own life. Who knows what was in his heart, but it is hard to imagine that Richard Dawkins’ eloquent call to reason in The God Delusion was an inspiration for suicide. The book celebrates the majesty and grandeur of the universe, and the wonders of scientific advancement. It celebrates life, and how lucky each of us is to have been born. It frees us from hectoring of religious authorities, and backward-looking ideologies grounded in dogma.

The God Delusion in no way leaves the reader bereft by explaining the fallacy of supernaturalism. It fills in the space religion occupied with an awe for the natural world, an abiding respect for what humankind has accomplished, and a call to each of us to find meaning in life by doing something meaningful.

When I am with Richard Dawkins at book signings, people constantly say how The God Delusion changed their lives for the better. I have no doubt that the book has brought comfort and enlightenment to millions of people around the world.

I don’t work with Dawkins, but all of that has been true for me, too, in my conversations with other atheists. If someone read The God Delusion and felt despair, he misunderstood it.

And it’s completely irresponsible and cowardly for a representative of a Christian ministry to perpetuate that idea. (If you want to play the game of which belief system has hurt more people, I can point you to any number of former fundamentalists who have horror stories about their time in the faith. They are forever grateful that they finally woke up and became atheists.)

January 30, 2018
Christian Hate-Pastor Banned from Jamaica for Being Too Anti-Gay
Next Post 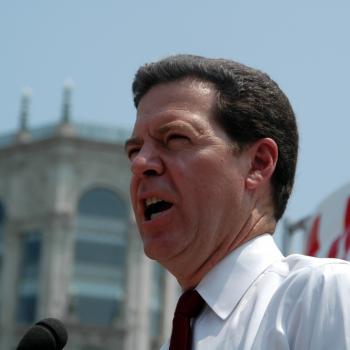