Did a Study Find That Atheists Are Smarter Than Religious People? Not Quite. January 29, 2018 Hemant Mehta

Did a Study Find That Atheists Are Smarter Than Religious People? Not Quite.

A study recently published in the journal Frontiers in Psychology suggests that reasoning and religiosity have an inverse relationship. Or, as the media headlines put it, “Atheists are more intelligent than religious people.”

The actual paper — with the clunky title, “The Negative Relationship between Reasoning and Religiosity Is Underpinned by a Bias for Intuitive Responses Specifically When Intuition and Logic Are in Conflict” — doesn’t go nearly that far.

The researchers from Imperial College London concluded that “the non-religious groups have an advantage over religious groups in their overall mean performance of cognitive tasks.” So on certain tasks, non-religious people did better than religious ones. But it’s worth digging in a bit more to understand what they really found. 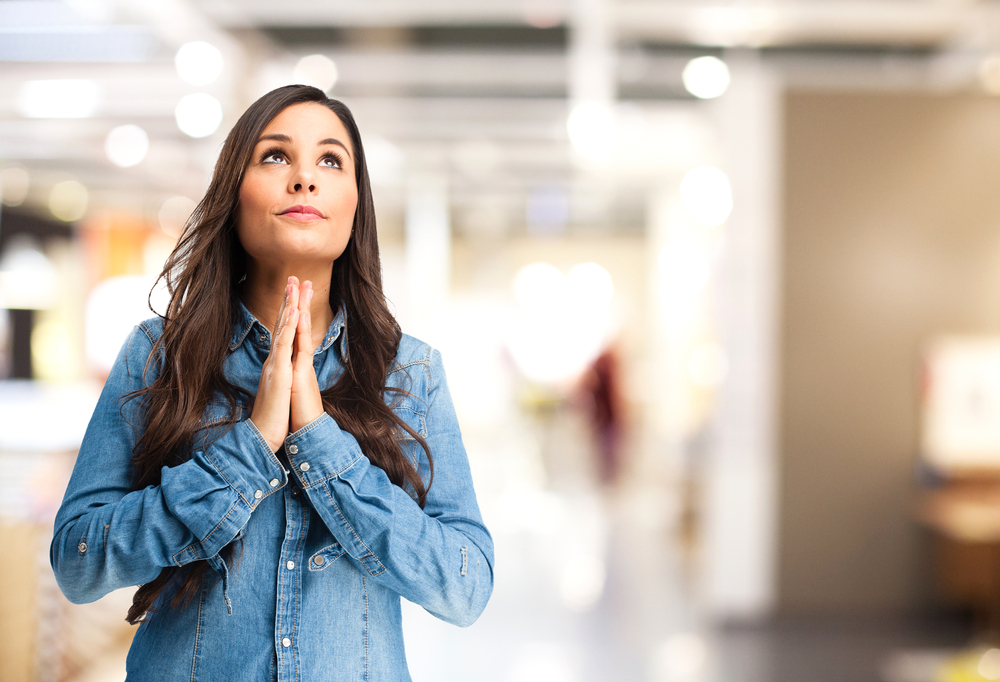 The researchers asked people online to complete 12 tasks involving planning, reasoning, attention, and memory in a span of 30 minutes. More than 63,000 people participated, and they did so because they saw a link to the study via New Scientist, the Discovery Channel’s website, the Daily Telegraph, or through social media. (By and large, a lot of those readers are going to be less religious and more educated overall compared to the general public, so it’s not all that surprising that the self-selecting atheists are bound to do better on these tasks.)

… atheists on average performed numerically better than religious individuals for all tasks, with the agnostics tending to place in between the other two groups. However, the scale of the effect varied substantially across tasks…

How did they vary? Well, for example, on a test in which the word “RED” was written in blue ink, and participants were asked about what color the ink was, religious people often went with their gut, leading to the immediate incorrect response of “red.” Atheists were more likely to take a moment, realize the conflict, then give the correct response of “blue.” The differences were minor, but statistically significant.

But on tasks where anyone could work their way to the solution — like ones that asked which one of these things is not like the others? — religious people were really no different from atheists.

So when intuition came into play, and there was a discrepancy between the logical answer and a person’s gut instinct, atheists fared better. But that wasn’t always the case. But to say that atheists are therefore smarter than religious people is a complete exaggeration. You can’t conclude that based on one study with a select group of participants that looked at a specific kind of skill.

But that nuance never fits into a click-bait headline. 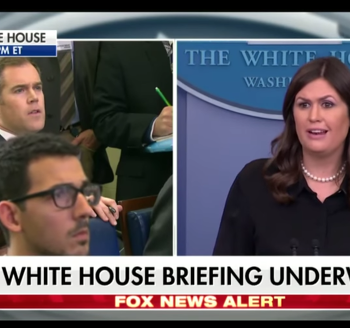 January 29, 2018 Pick Up Your Copy of Queer Disbelief
Browse Our Archives
What Are Your Thoughts?leave a comment