Ken Ham: Bill Nye’s Show Is Inappropriate for Kids Because It Teaches Science

Creationist Ken Ham says that the just-released season two of Bill Nye Saves the World on Netflix is “not appropriate for children” because… it teaches science. 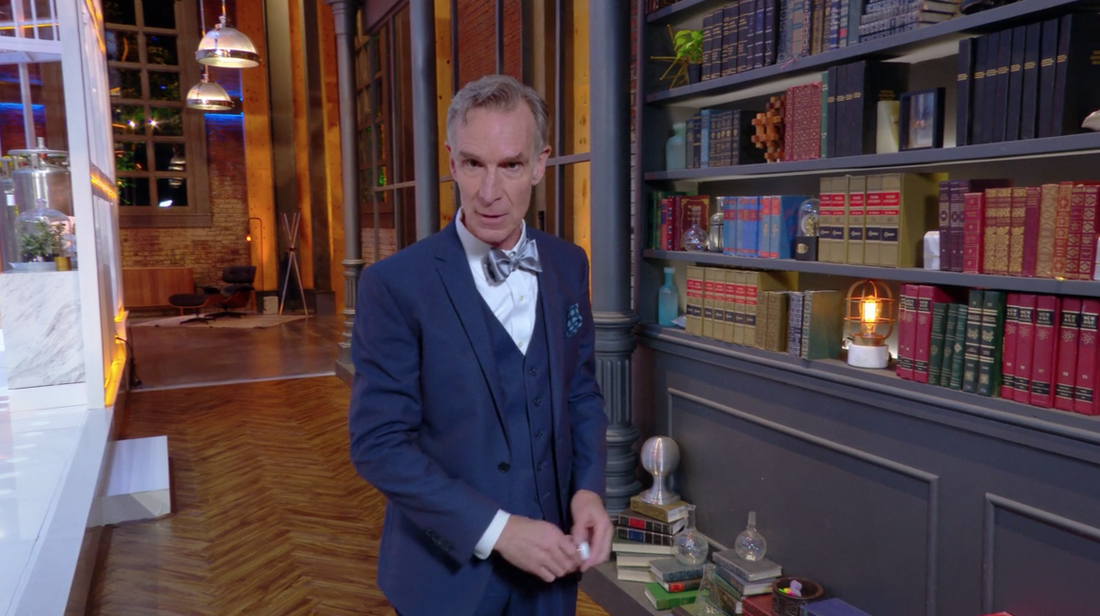 According to two staff members for Answers in Genesis:

There is not much new to say, except to point out again that there is some foul, inappropriate, and suggestive language, especially in the episode on STDs and superbugs (which also makes the misleading and erroneous claim that antibiotic resistance in bacteria is an example of evolution — meaning, of course, millions-of-years, molecules-to-man evolution — in action). The episode on mass extinctions, predictably, emphasizes a naturalistic view of earth’s history, including millions of years and biological evolution.

This show is certainly not a show for children. Although some observational science is included, the bulk of the show is dedicated to entertainment and pushing a secular worldview, rather than teaching science.

They say the show talks about antibiotic resistance in bacteria and mass extinctions… yet somehow doesn’t teach science. Because, in Ken Ham’s world, it’s not science unless it references a giant Ark and a talking snake.

The sad thing is that season one of the show wasn’t all that impressive. There were all kinds of reasons to make fun of it — the cringe-worthy segments, the fact that it could never decide who its audience was, the bells and whistles it included instead of the science, etc. — and yet Ham is picking on the stuff that makes the show worthwhile instead of the low-hanging fruit.

He’s just so desperate to tear down anything related to science, he’ll condemn a show for teaching facts he doesn’t like. 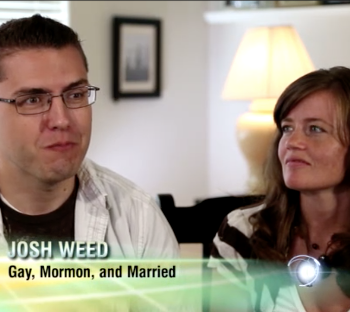 January 28, 2018
Gay Mormon Who Married Woman Is Getting Divorced Because He's Still Totally Gay
Next Post 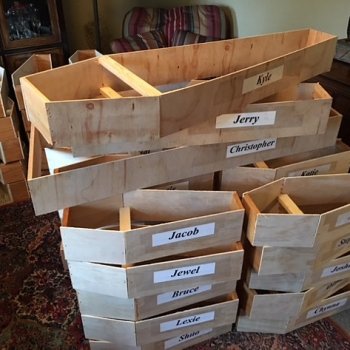