Back in April of 2016, Harrison Mumia and his group Atheists in Kenya were granted official status — similar to becoming a non-profit group in the U.S. — but that decision didn’t go over well with religious leaders. In fact, the official status was delayed because the Registrar said doing so would get in the way of national peace… but even after the status was granted, religious leaders protested and the Attorney General suspended the group. 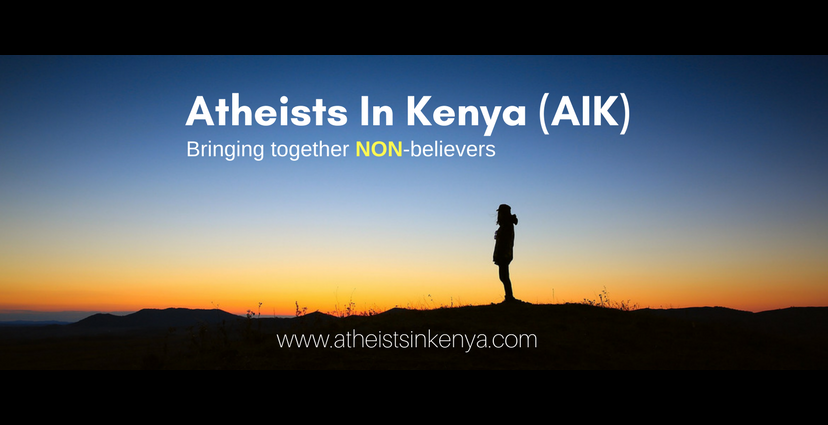 It was very confusing. The group continued its work, but the discrimination was real.

There was finally some good news on that front a few days ago, though. The Kenyan High Court ruled that the group could keep its official recognition with all the freedoms that come with it.

Both sides will pay their own legal bills. But ultimately, this is a loss for the religious activists who tried to shut down and silence the atheists. 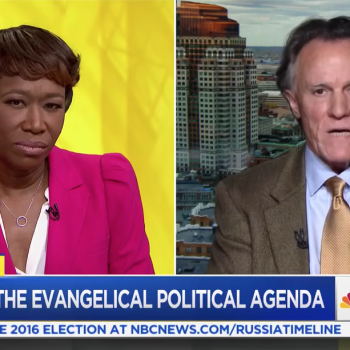 January 28, 2018
Frank Schaeffer: Under Trump, Evangelicals Have Become "Instigators of Evil"
Next Post 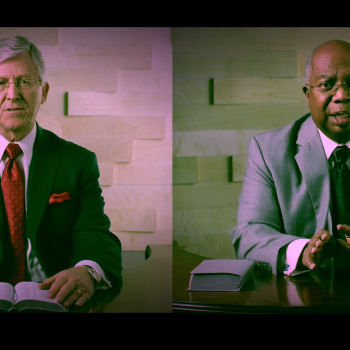