It was close to six years ago when Josh Weed, a gay Mormon, went public with his rather unusual personal story: He had been married — happily — to a woman, Lolly for more than a decade. They had three kids and a “wonderful sex life.” 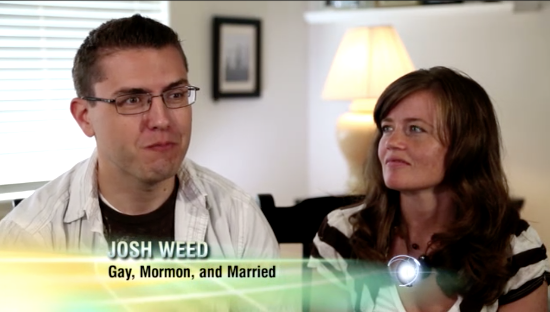 The story went viral for the obvious people-like-this-actually-exist?! reasons, but it also perpetuated the nasty myth that gay people who were religious could simply suppress their same-sex sexual desires and have wonderful opposite-sex relationships. (The couple was even referenced in a Supreme Court amicus brief on the anti-gay side of the Obergefell case that legalized marriage equality, though it’s unclear if they were aware of that in advance.)

Weed explained the situation in a now-deleted blog post:

Today, we need to let you know that Lolly and I are divorcing.

Surely, there will be those who are amused or overjoyed. (One of the most common things that brings people to our blog from Google these days is the phrase “are Josh and Lolly weed still married.”) There will be those who feel Schadenfreude and who might relish in our pain, and in the embarrassment we might feel in having to own up to our current reality. If that is you, I respect your reaction — I’ve reacted similarly to distant events in the past myself, and I know how it goes. I think this is human nature.

But along with this, there will be people who are very hurt, very saddened, very disturbed, very troubled, or whose very faith might be challenged by the sentence above. If that is you, I yearn for Lolly and me to be able to sit with you. Cheesy as this is, I wish we could all hold hands as the solemnity of what I just said above washes over us, so that we could then lean over and tell you: “it’s going to be okay.” Because it is.

Weed and his soon-to-be ex-wife say they still love each other (but not in that way) and that this is a decision they arrived at together. I don’t take any joy in the breakup of a couple with four kids. But I have so many questions…

Is he still Mormon?

Does he admit he was the poster boy for the anti-gay movement?

Does he feel bad about that?

Does he have any idea how many lives he must have ruined?

He hasn’t abandoned his faith… but that’s not very surprising. He spent more than a decade lying to himself about what he wanted in a relationship, so it’s not hard to believe he’d be confused about what he wants in a religion. (Spoiler: The LDS Church has no love for gay people who don’t want to be celibate.)

But I’m surprised to see that Weed readily admits his role in the anti-gay world. He seems like he’s genuinely trying to atone for what he’s done.

We’re sorry to any LGBTQIA person who was given false hope by our story, or who used our story as part of the basis for their life-decisions. We honor your decisions, whatever they are, and we’re sorry for any way in which our current trajectory might be unsettling or alarming.

I, Josh, am sorry to the many LGBTQIA people over the years that I subconsciously saw myself as different than. I am no different than you, and any degree to which I held on to the idea that I could be gay without being gay was, I see now, a manifestation of lingering internalized homophobia born of decades of being told this part of me was evil. It was an effort to belong to the “in-group” (heterosexual members of the Mormon Church) that I was actually not a part of.

I really want to be mad at this guy — and I am for his past — but I’m not sure what more anyone could ask him to do at this point. He admits the problem and he says he wants to be a part of the solution moving forward. In a way, he’s like a preacher who becomes an atheist: the (de)conversion carries more weight because of who he used to be. If Weed can convince Mormons that you can’t really “be gay without being gay,” then he’d be making a positive difference moving forward.

That doesn’t, however, mean we should forget about the damage he caused for so many years. What’s Weed going to do to prevent suicides that may have resulted from his actions? What’s he going to do about the anti-gay bigotry in the LDS Church? Where does he go from here?

I don’t care if he finds a same-sex partner. But his apology to the LGBTQ community rings hollow unless he follows it up with real action.

(Thanks to Dee for the link) 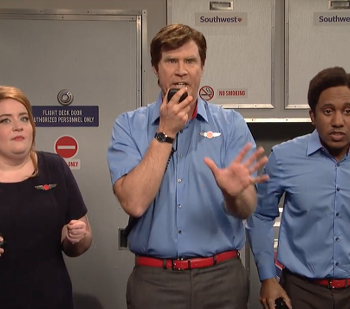 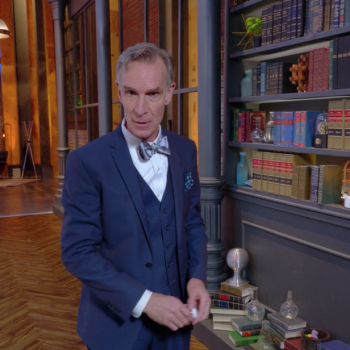