That sound you hear is another Republican saying something derogatory about women.

This week, it’s U.S. Senate candidate from Missouri, Courtland Sykes, insisting women should stay home and make dinner in response to a question about if he supports women’s rights. He posted the response himself on Facebook earlier this week. 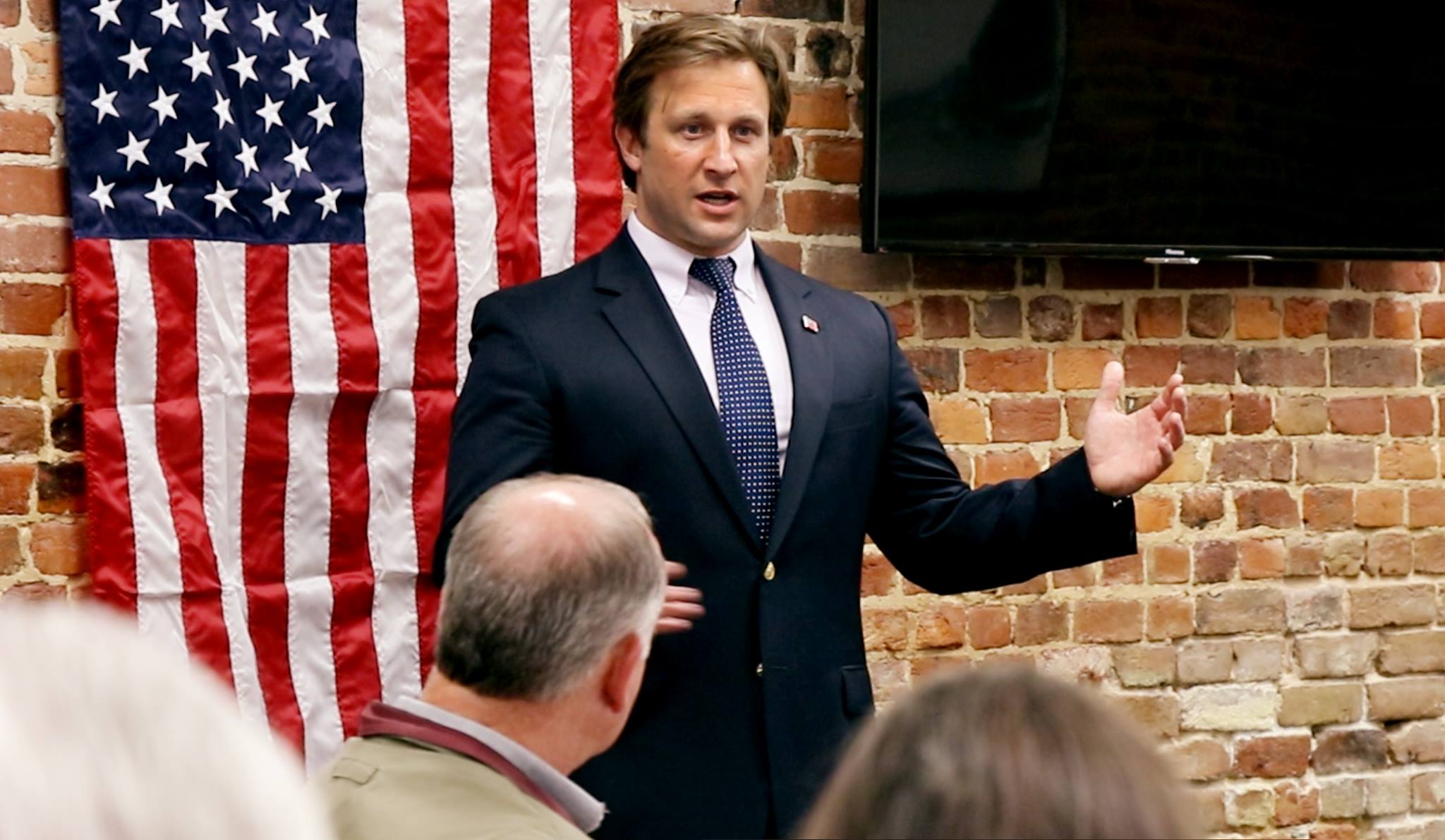 … I want to come home to a home cooked dinner at six every night, one that she fixes and one that I expect one day to have daughters learn to fix after they become traditional homemakers and family wives…

[Radical feminists made up a definition of modern womanhood] to suit their own nasty, snake-filled heads…

… I don’t want [my daughters to] grow up into career obsessed banshees who forego home life and children and the happiness of family to become nail-biting manophobic hell-bent feminist she devils who shriek from the top of a thousand tall buildings they are think they could have leaped over in a single bound — had men not “suppressing them.” It’s just nuts…

“Just nuts” sounds like a good encapsulation of his candidacy.

On a brighter note, he’s only dating someone, which means he’s not married yet! Ladies, you might still have a chance! (I know, I know. It’s difficult to restrain yourselves.)

I’m tempted to point out the number of women who successfully manage career and family, along with all the feminist women who are happily married to men (*raises hand*)… but I’m not sure he’s all that interested in hearing what I have to say.

Fortunately for Missouri, Sykes appears to be better at running his mouth than an actual campaign:

So far, it is hard to determine whether Sykes’ campaign has traction. He has relied on social media, interviews with journalists and a two-minute campaign video to spread his message. Several Missouri Republican leaders say they know nothing about the Arkansas native.

He has been a permanent resident of Missouri for less than a year. In an interview, he refused to talk about his business, a defense consulting firm. To illustrate his Missouri ties, he said his family vacationed in the Ozarks growing up — but he wouldn’t say where.

It would be unfair to blame the Republican Party for what Sykes said. He’s not their preferred candidate, just a guy running for office who said he was a Republican. But it’s also telling that someone like him knew exactly which party his sexist rhetoric would appeal to. In a GOP primary, in a state that once ran Todd “legitimate rape” Akin for a Senate seat, it’s not out of the question that someone with anti-women views could get pretty far along in the process. Unstable campaigns and shoddy experience don’t guarantee a losing campaign — and neither does outright misogyny. 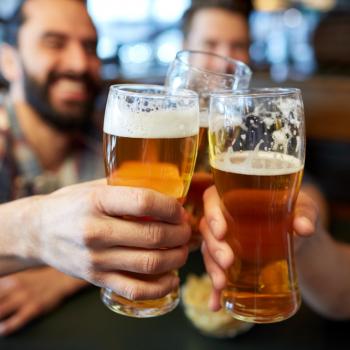 January 26, 2018
Ireland's Pubs Will Be Open on Good Friday After 90-Year-Old Ban is Rescinded
Next Post 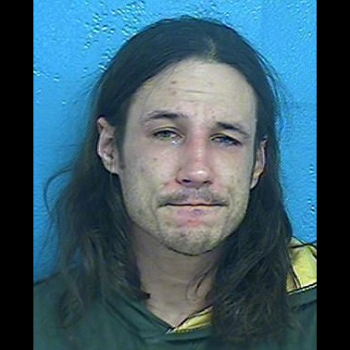