Survey Finds That Generation Z is More Atheistic Than Any Other Age Group January 25, 2018 Hemant Mehta

According to The Barna Group, a Christian polling organization, Generation Z (born from 1999-2015) is the least Christian generation we’ve ever seen. 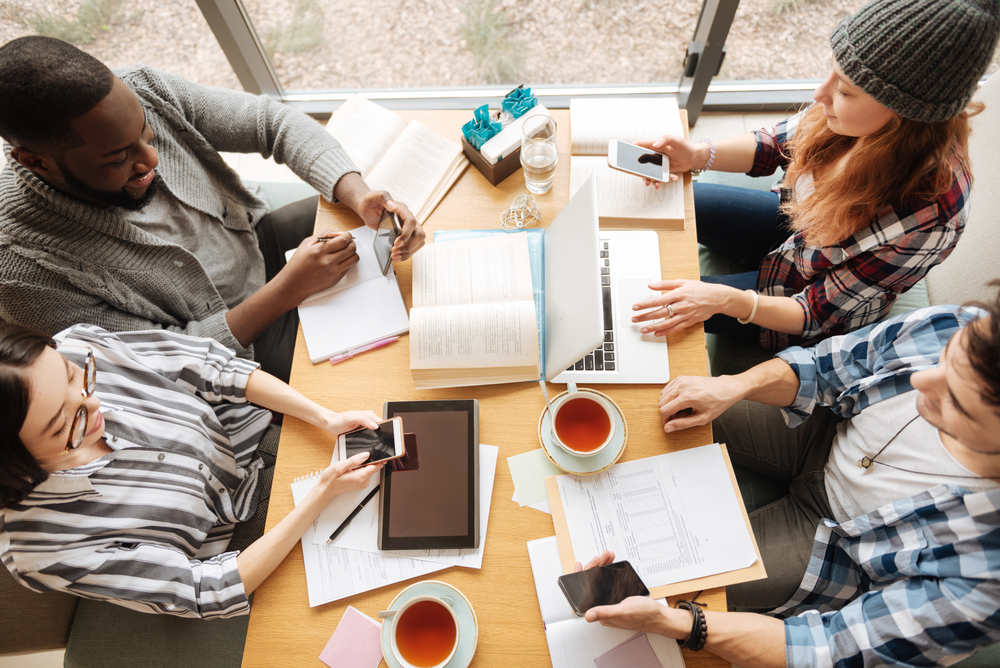 The study shows that almost twice as many teens in Generation Z (13 percent) claimed to be atheist than millenials (7 percent).

This can only mean one thing.

And keep in mind we got to those numbers long before Donald Trump entered office and began exposing the rampant hypocrisy of white evangelical Christians. They were already losing numbers and respect, and Trump will inevitably make their problem even worse before he’s booted from the White House. They know this. They don’t care, though, considering how many Christian leaders continue standing by Trump no matter what horrible things he says and does.

Another reason Gen Z wants nothing to do with Christianity? 69% of them accept the notion of a transgender identity while a third know somebody who’s trans. Just as we saw with gays and lesbians, it’s hard to demonize somebody you know, and what is evangelical Christianity these days if not the largest anti-LGBTQ club in the country?

If you want to hate people, their doors are wide open. If you want to fight for civil rights, you won’t be able to do it from within the church walls.

Christianity Today, a publication that believes committed gay and lesbian couples are “destructive to society,” has some advice for youth pastors and Christian parents:

In Facts and Trends, Gen Z Christian and college student Jessica Berlin warns that her peers often see religion as oppressive, so parents and leaders should focus on Christianity as a relationship with Christ.

Teens’ approaches to social and spiritual issues reflect an evolving worldview shaped by the cultural events that defined their upbringing as well as their use of social media. In the Barna survey, a third of youth pastors say their biggest struggle is “undoing” what the world teaches teens.

The world teaches tolerance and empathy and caring for the poor, and their reaction is to say, OH NO, WE MUST STOP THAT! How will women ever give birth to their rapists’ babies without the love of Christ? Kids can’t learn about sex! Abstinence is the only option! Let’s reinterpret the First Amendment in order to force Christianity down everyone’s throats.

Am I exaggerating? Hardly. White evangelicals have made it very clear they don’t give a damn about Christ and whatever he purportedly taught. If I asked you to name a famous Christian, you’re inevitably going to name someone who’s anti-gay, anti-abortion, anti-science, or pro-Trump. Or Joel Osteen, who has no concrete beliefs about anything other than keeping people out of his arena/megachurch during a flood and then making excuses for it.

None of that bodes well for evangelicals when it comes to Gen Z or the generations after that.

Congratulations, everyone. I would love to say “We did it,” but how much of a victory can you celebrate when the other side keeps kicking the ball into their own net? 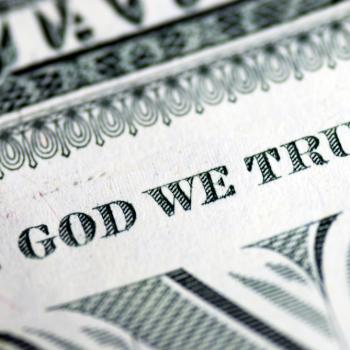 January 25, 2018
“In God We Trust” Would Be Displayed In All FL Schools Under Proposed Bill
Next Post 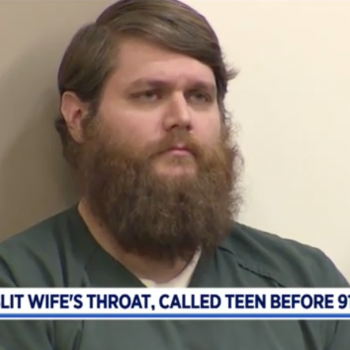