Last June, GuideStar (a charity directory) announced that it would highlight the Southern Poverty Law Center’s “hate group” designations on its website. So when users wanted to learn more about a non-profit group like Liberty Counsel, they would be greeted with a banner noting the “hate group” label. 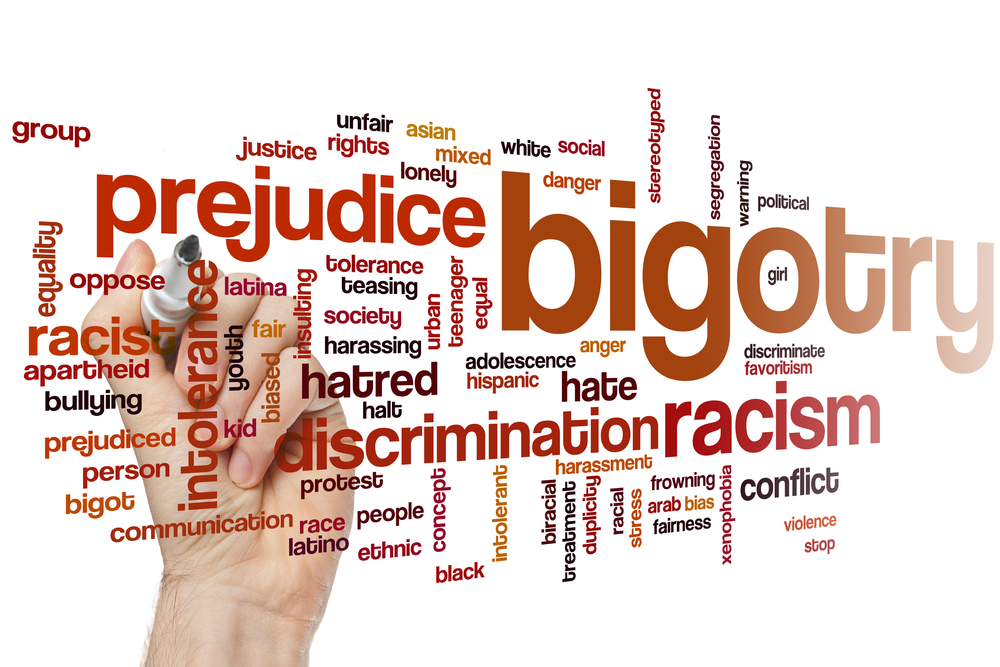 The company also included a disclaimer on all the hate groups’ pages, saying, “The Southern Poverty Law Center (SPLC) is a respected hate group watchdog. There is disagreement on some of SPLC’s specific choices, but on balance GuideStar believes the analysis is strong enough to share. We leave it to you to come to your own conclusions.”

The backlash was swift. Anti-gay Christian groups, already frustrated with the SPLC, were furious that GuideStar was promoting what they claimed were biased designations. And while the label made sense in those cases, the SPLC doesn’t always get it right. After all, they consider Ayaan Hirsi Ali and Maajid Nawaz “Anti-Muslim extremists” even though there’s plenty of proof to counter that.

It only took a week before GuideStar relented, removed the special boxes, and issued an apology.

But that didn’t stop Liberty Counsel from suing GuideStar because the group still said it would make the SPLC’s information available to anyone who asked for it. That, Liberty Counsel said, violated the federal Lanham Act, which prohibits false advertising for commercial products. (Yeah, I don’t get the claim either.)

The good news is that a federal judge has now tossed out the Christian group’s lawsuit. Judge Raymond A. Jackson said GuideStar never violated the Lanham Act because what they did wasn’t “commercial speech.” They were merely providing information to readers, and that’s perfectly legal.

A reasonable person on Defendant’s website, reading SPLC’s notation, is unlikely to read the notation as advertising a service or proposing a transaction of any kind… Therefore, the Court finds that Defendant’s statement is not commercial speech.

The judge added that defamation was out of the question, and there was no reason to think Liberty Counsel’s business was affected. There was no case for anything. LC is considering an appeal, but the chance for success is low, especially when the judge tosses your case because you have no argument whatsoever.

Everyone send your very best thoughts and prayers to the crying Christians. 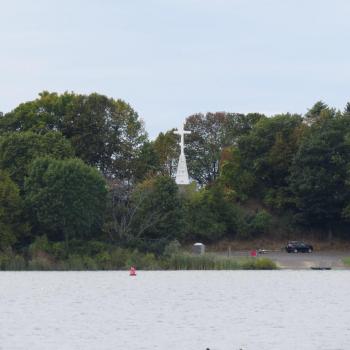 January 25, 2018
In MI, Christians Defended a Public Cross By Comparing It to Confederate Statues
Next Post 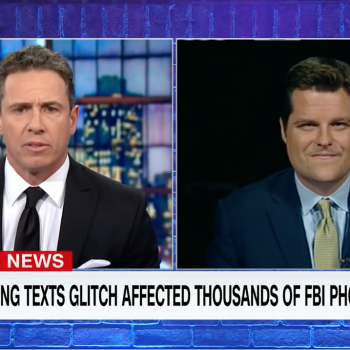