It’s no secret that America is suffering from an opioid epidemic. The amount of deaths from overdoses has dramatically increased from 4,000 in 1999 to 64,000 in 2016. From 2000 to 2013, the increase in babies suffering from opioid withdrawal symptoms increased 300%. 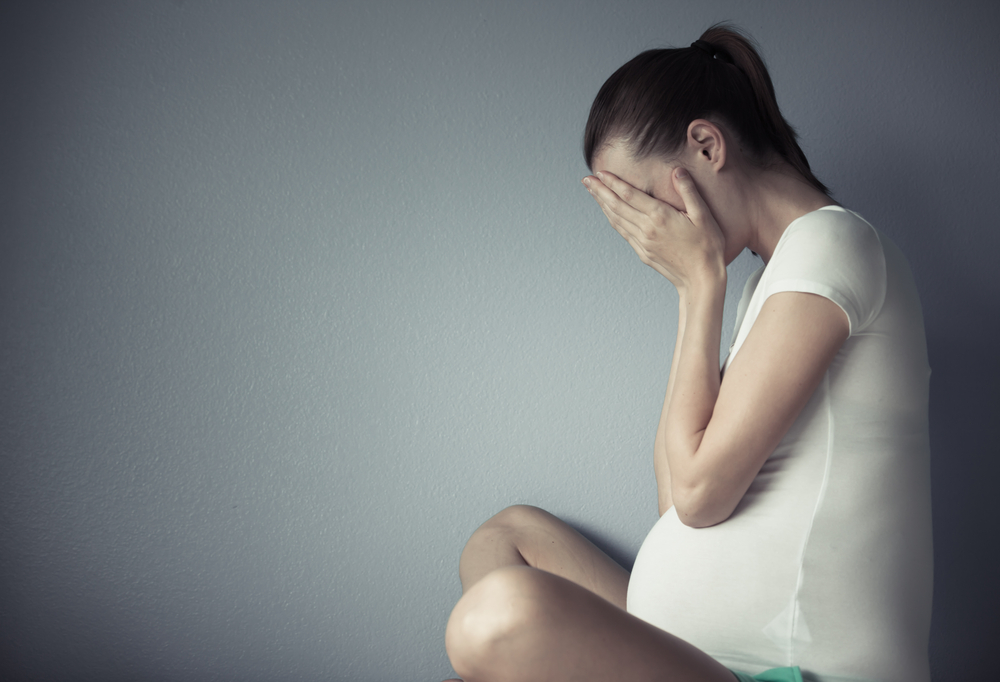 In Montana, the incidence of babies born having been exposed to narcotics has increased tenfold and those babies now account for 9 out of every 1000 live births. Wanting to do more than just have social services take these children away after they’re born, Big Horn County is considering a measure that they hope will prevent it from happening in the first place — sending women to jail for substance abuse while pregnant.

County Attorney Gerald “Jay” Harris said his office will seek civil restraining orders against those pregnant women. When there are “provable” violations of such orders, the county will ask for jail time in order to “incapacitate” the mothers, according to a Jan. 11 press release announcing the new policy.

Harris encouraged the public to report instances of mothers-to-be drinking or using drugs to the sheriff.

“It is simply not satisfactory to our community that the protection of innocent, unborn children victimized in this manner and subject to a potential lifetime of disability and hardship relies exclusively on social workers removing the child from the custody of the mother at birth,” Harris said in the press release. “This approach is not timely and has not proven to be a sufficient deterrent to this dangerous, unacceptable behavior and will no longer be the State’s policy in Big Horn County.”

It’s not hard to understand the impetus here, or to empathize with what they are trying to do. It’s not hard to understand someone feeling, like, “Hey, it’s one thing to poison yourself, it’s another to poison these kids and potentially ruin their lives, and we’re going to do everything in our power to keep you from doing that.” Hell, having lost people I love to heroin addiction and overdoses and other forms of substance abuse, I can’t say for sure that this wouldn’t be my initial instinct as well — that is, if I didn’t know the harm that simply throwing addicts in jail can cause. This is the kind of thing that makes you desperate for an easy answer and solution.

But this is why there are experts in this field in the first place. Because sometimes what feels like “everything in your power” is actually a terrible idea. And according to experts from the American College of Obstetricians and Gynecologists and the American Academy of Pediatrics, this is a terrible idea.

Dr. Tersh McCracken, an OB-GYN in Billings, Montana, told HuffPost that he worried this would discourage these women from seeking pre-natal treatment from doctors in an area where women already have to travel an hour to have a baby or see an OB-GYN, due to the lack of hospitals providing obstetric care in the area. Pregnant women with substance abuse issues already face many barriers when it comes to obtaining obstetric care, and the threat of jail is likely to make things worse.

Another doctor from the American College of Obstetricians and Gynecologists said this could put the fetuses in even more trouble than they would be otherwise, adding that the punishment hasn’t been proven to be effective:

“These kind of things come up periodically. People want to respond to the opioid crisis, or the problems related to drug use in pregnancy, with these kind of punitive responses, but there really is zero scientific evidence that this will work,” said Dr. Lauren Jansson, director of pediatrics at Johns Hopkins Bayview Medical Center’s Center for Addiction and Pregnancy.

In fact, incarcerating expectant moms could ultimately contribute to the health problems the policy aims to resolve, she told HuffPost.

“Any time you try and separate the well-being of the fetus from the well-being of the mother, you get into a kind of slippery slope,” the doctor said. “The fetus relies on stable maternal physiology to properly develop, and if you put a woman with an addiction disorder under constant stress — if you put them in jail, if you deny them treatment, if you deny them medication — that’s not going to be optimal for the fetus.”

Then there’s also the anti-choice factor.

Not only could measures like this actually prevent women from being able to exercise their right to have an abortion, due to being in jail — or push them towards having an unwanted abortion due to fear of prosecution — they could also form the basis of a legal argument meant to outlaw abortion altogether. This is why these measures have been supported by anti-choice groups like Liberty Counsel, which says they’re just a part of an effort towards “restoring the historic right to life accorded to unborn children.”

Addiction is a disease and must be treated as such. You wouldn’t imprison someone for having a baby despite being a carrier of Tay-Sachs or hemophilia or cystic fibrosis, would you? Throwing these women in jail is not the answer, and it’s not going to lead to anything good, for the mother or the child. What these women need is help and rehabilitation, and the ability to seek that rehabilitation without fear of legal retaliation. 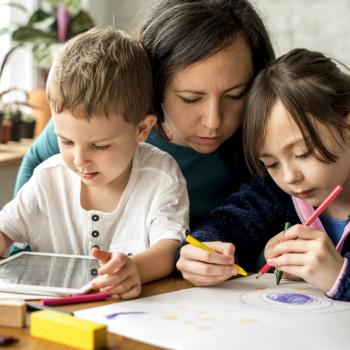 January 24, 2018
Christian Home-School Advocate: Kids Have "No Fundamental Right" to an Education
Next Post 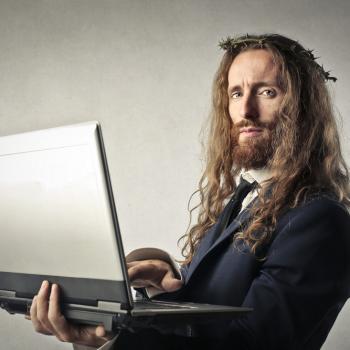