Christian Home-School Advocate: Kids Have “No Fundamental Right” to an Education

The California couple that allegedly held captive their 13 home-schooled children has provoked national debate about home-schooling regulations. Most people are in favor of increased government involvement to ensure both the safety and adequate learning environment of children whose parents may be abusing the system in order to abuse them in turn.

But not everyone feels that’s necessary.

The Home School Legal Defense Association’s Mike Smith recently did an interview on the Los Angeles radio show KNX In Depth with Charles Feldman and Mike Simpson, along with Rachel Coleman of the Coalition for Responsible Home Education, during which he gave the following bizarre statement (part 2, around the 5:30 mark): 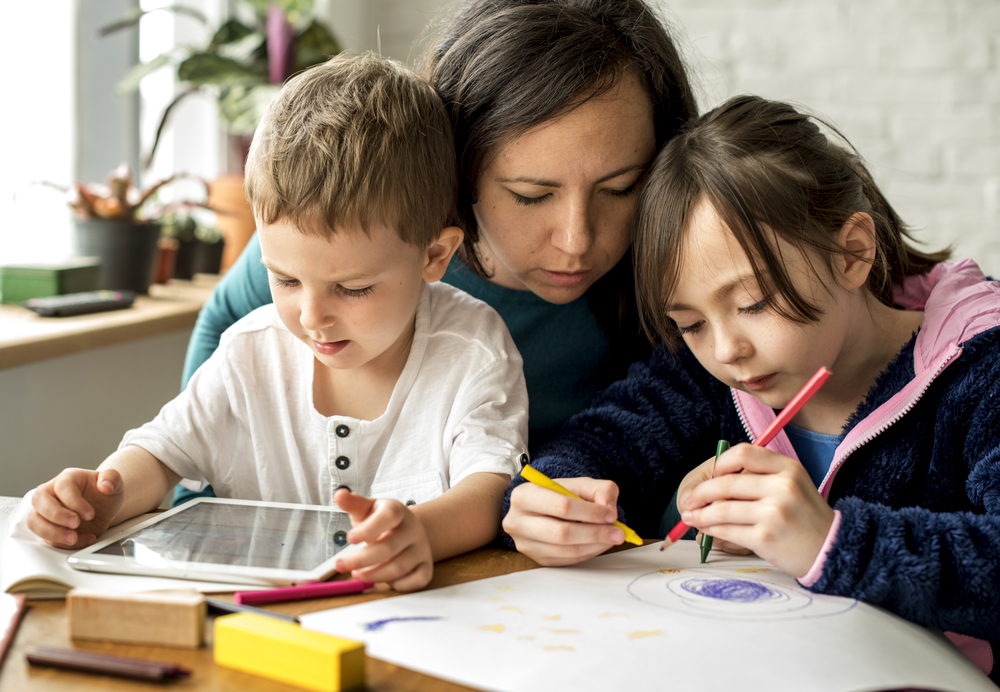 SMITH: … Whether we like it or not, in America, there is no fundamental right for a child to have an education. Do I believe they should…? Absolutely. That’s the reason I’m in home-schooling: because I wanted my children to have a superior education, and they got it because my wife taught them… If you bring the state in, once they get involved — and this has been our experience… for 35 years — the state simply wants to take more and more of that liberty…

Smith was then asked what’s so wrong with the state making sure that children are being home-schooled in safe environments — a reasonable accommodation, you would think, regardless of anyone’s faith — to which he responded, “We either recognize the liberty of parents to direct their children, or we let the state come in and determine how these children are educated.”

Any intrusion by the government, he’s saying, infringes upon his religious liberty. Even if it’s just to make sure the children aren’t being held captive by their parents.

There are so many problems with these statements, starting with the assumption that home education is superior to public education. This is obviously a matter of opinion, but good public schools produce fantastic, well-rounded students, just as quality home-schooling families do. There are good and bad public schools, just as there are good and bad parents. If anything, home-schooled families usually have the luxury of being able to subsist on one income if one parent (usually the mother) is at home with the children. It goes without saying that not all Americans can afford that.

Smith’s problem with “the state” taking charge of education is that it would un-brainwash kids by teaching them real science (for example) and create an environment for kids from different backgrounds to socialize with each other. That means impressionable children may hang out with non-Christians, or Christians from other denominations, or (gasp) people with no religion at all. If the fear is that giving kids more education, or introducing critical thinking into their brains, or exposing them to people from different backgrounds may cause them to “stumble” from their parents’ teachings, then maybe the problem is with those parents and not the schools.

Public education also has another benefit that goes unmentioned in this interview: They hire trained teachers for children with special needs and/or learning disabilities. Many parents, despite their good intentions, may not be equipped to handle all that. In some cases, the opposite is true: Not every public school has the resources to properly serve a student’s needs, and home-schooling may be the better option for a family. The point is: children are unique and learn differently. The decision to home-school a child or send them to public school is a decision that should be made based on what is in the family’s best interest.

But Smith’s comment about how education isn’t a “fundamental right” may be the most controversial thing he said. Technically speaking, you could argue he’s right. Education isn’t included in the list that mentions “life, liberty, and the pursuit of happiness,” though you could also argue it’s implied in there since, without it, your paths to success in this society may be limited. You won’t be qualified for most jobs; you won’t be qualified for anything if you can’t read or do basic math. Even at a social level, lacking a basic understanding of the arts can make them feel isolated.

In Smith’s world, that’s a risk worth taking. If some parents are dangers to their children, or unable to properly educate their children in the core subjects, it’s still better than having a government agent knocking on your door to check up on the kids. 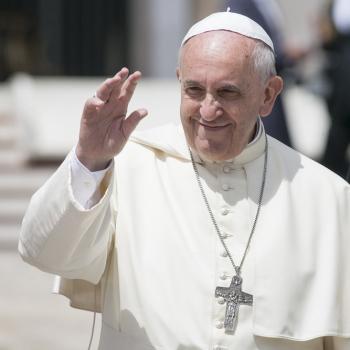 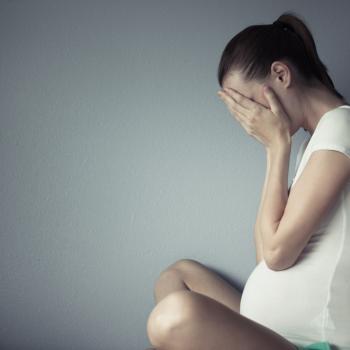