In 1986, a Psychologist Warned Parents of these “Satanic Ritual Abuse” Symptoms

In the late 1980s, around the height of the Christian-fueled “Satanic Panic,” a clinical psychologist named Catherine Gould published a list of symptoms parents should be on the lookout for to see if their kids are being sexually abused by Satanists. 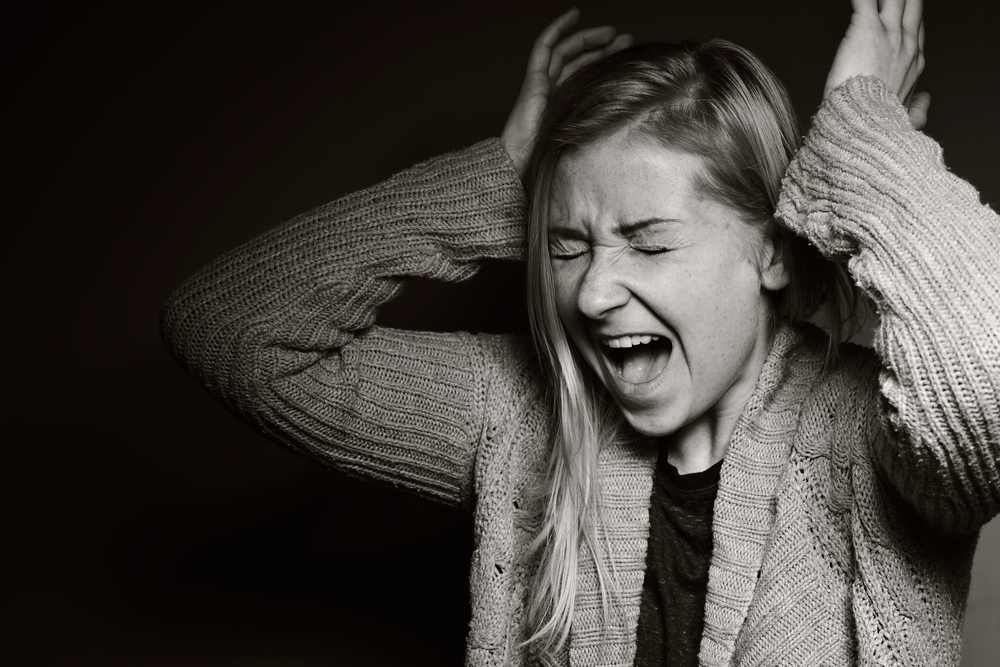 According to a reader at Christian Nightmares, this list was given to him in college along with a warning that “many of us were likely victims of Satanic Ritual Abuse” and they should find therapists “trained to detect it.”

What’s on the list? Enough to make every parent think their kids were victims of Satanic abuse… which was really the point. The items include preschool-aged kids not wanting to be “left with babysitters, especially overnight,” acting out, being hyperactive, and exhibiting a short attention span.

Good luck finding a child who isn’t like that.

It’s no wonder that so many parents feared the worst and made unwarranted accusations that ruined so many lives.

It’s another example of how much damage can occur when critical thinking goes out the window and religious fundamentalism takes over. 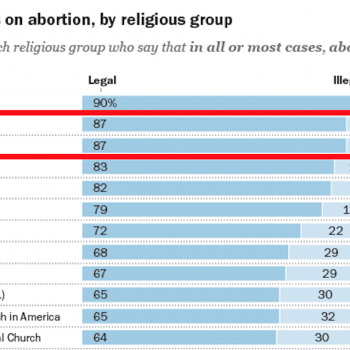 January 22, 2018
Atheists Support Abortion Rights More Than Any Other Group (Except One...)
Next Post

January 22, 2018 An Illegal SD Bill Punishing People Who Alter the State Seal Has Been Amended
Browse Our Archives
What Are Your Thoughts?leave a comment