A Texas state judge has recused himself from a court case after he interfered with deliberations to give the jurors a message: God told him that the defendant, a woman accused of trafficking her niece for sexual favors, was innocent. 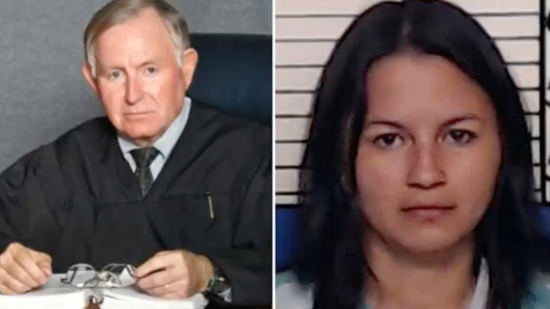 But let’s go back to the judge because… what the hell was he thinking?

Judge Jack Robison apologized for intervening, but said, “When God tells me I gotta do something, I gotta do it.”

Robison reportedly recused himself before the sentencing phase and was replaced by a different judge who presided over the remainder of the trial. Despite the pretty obvious violation of the law, not to mention separation of church and state, the defendant wasn’t granted a mistrial.

This isn’t the first time Robison has been in hot water for his behavior on the bench, either.

Robison’s actions could trigger an investigation from the State Commission on Judicial Conduct, which has disciplined Robison in the past.

In 2011, the commission slapped Robison with a private reprimand for improperly jailing a Caldwell County grandfather who had called him a fool for a ruling Robison made in a child custody case involving the man’s granddaughter.

The reprimand, the commission’s harshest form of rebuke, said Robison “exceeded the scope of his authority and failed to comply with the law” by jailing the man for contempt of court without a hearing or advance notice of the charge.

We already know Robison doesn’t like when people disagree with him, that he has no problem abusing his power, and that he follows a voice in his head instead of the evidence in front of him, so he has the makings of a religious fundamentalist. He also thinks he’s above the law to the point where he tried to free a now-convicted sex trafficker based on what he believes God wants. Thankfully, the jury cared more about evidence than someone’s supposed divine message.

Robison is expected to return to the bench at the end of the month. We don’t know if the voices in his head will make a comeback too. 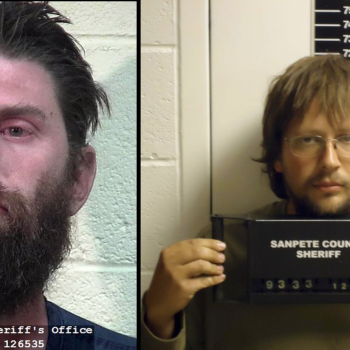