A Pakistani man who decided to leave Islam and become a Humanist is now experiencing some hardships because he couldn’t answer some trivia. He fled to the U.K. after receiving death threats in his home country, but his asylum was rejected after he couldn’t identify certain Greek philosophers associated with “Humanism.”

As someone who’s used the word Humanist to describe myself, I’ve always thought of it as a general term used for human-centric ideals — i.e. making the world a better place, knowing there’s no afterlife awaiting us, etc. — and not a specific tradition to be treated like a religious faith, complete with saints and deities.

Apparently, that won’t fly in the U.K. At least not if you are a Pakistani ex-Muslim (apostate) who identifies as a Humanist but doesn’t recognize Plato or Aristotle. If that’s the case, you may be sent back to your probable death. 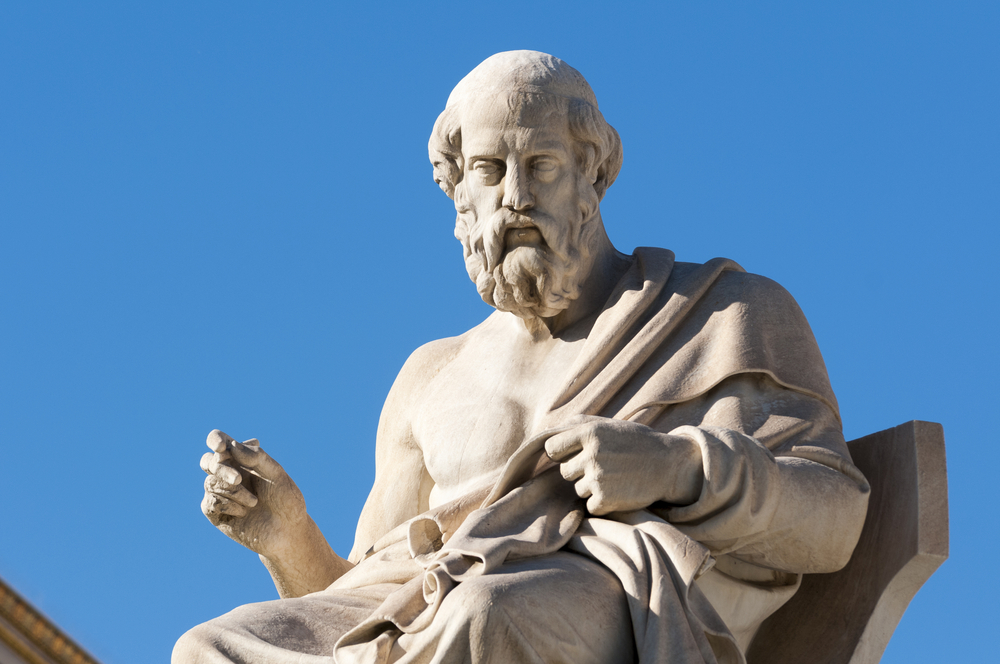 The Home Office said Hamza bin Walayat’s failure to identify Plato and Aristotle as humanist philosophers indicated his knowledge of humanism was “rudimentary at best”.

The U.K. officials went on to say that the applicant couldn’t “provide a consistent or credible account” of his claim that he was a Humanist.

When tested on his knowledge of humanism, Walayat gave a “basic definition” but could not identify “any famous Greek philosophers who were humanistic”.

The letter said: “When you were informed by the interviewing officer that he was referring to Plato and Aristotle, you replied: ‘Yeah, the thing is because of my medication that is strong I just forget stuff sometimes’.”

The Home Office concluded: “Your knowledge of humanism is rudimentary at best and not of a level that would be expected of a genuine follower of humanism.”

This is pretty ridiculous by any standard. Can you imagine if, to prove you were an atheist, they forced you to recognize quotes from prominent non-believers like Richard Dawkins? Or asked you to identify a picture of Christopher Hitchens from some sort of lineup? It’s not as though Plato and Aristotle invented the notion of Humanism; they were merely philosophers who became known for that.

Though even Dawkins took issue with that characterization:

This line of questioning is unfair and problematic for several reasons. Firstly, Plato is not a humanist. His questioning of then-conventional beliefs may in some ways have contributed to the history of humanist thought but some of his ideas (for example his totalitarianism) are profoundly un-humanist. But even if it weren’t for this glaring error, it is unlikely that a religious claimant would be treated in the same manner. It is not expected that a Christian should be able to answer questions about St Thomas Aquinas or know who drafted the Nicene Creed in order to demonstrate their religious status. For some, a knowledge of the history of their belief system may be of personal interest, but it is a not a means of determining the strength of their convictions. This is the same for humanists.

To make matters worse, the U.K. officials said Walayat didn’t face any danger for his beliefs in Pakistan. Perhaps they haven’t been paying attention to the news, because if they did they’d know that blasphemy is punishable by death in that country.

The Home Office also said Walayat did not face persecution for his beliefs. In a letter rejecting his asylum claim, seen by the Guardian, it said his assertion that he would be at risk in Pakistan, and could be killed by his family because of his beliefs and his renunciation of Islam, was unfounded.

Walayat, who has lived in the UK since 2011, said he had received death threats from members of his family and community in Pakistan after integrating into secular British life, forming a relationship with a non-Muslim partner and refusing to conform to the expectations of conservative Islam.

Apostates are subject to discrimination, persecution and violence in Pakistan. In March last year, a student who had stated he was a humanist on his Facebook page was murdered at his university.

It’s clear here that the U.K.’s asylum policy is failing. They looked for an excuse to refuse entry to a man who is objectively endangered in his home country, then tried to apply strict religious knowledge tests to a worldview without a doctrine or dogma. It’s an awful way to determine someone’s non-religiosity.

You can sign a petition in Walayat’s defense right here. It says very bluntly, “Hamza shouldn’t have to die because the Home Office doesn’t understand humanism.” 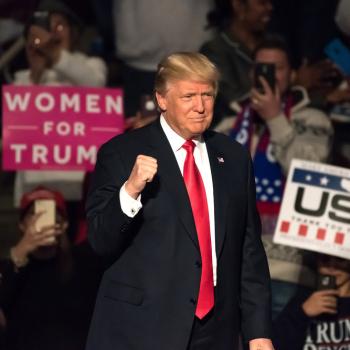 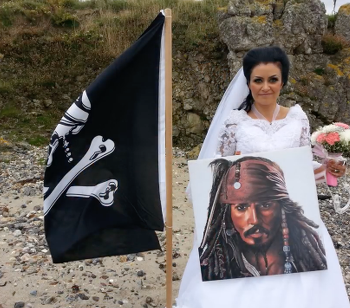