Sick of flipping through Tinder? Tired of the dating scene? Feel like you’ll never find anyone and that you’ll probably die alone, eaten by your cats? Well, one Irish woman has discovered a solution for that — by “legally” marrying the ghost of a pirate who died over 300 years ago. 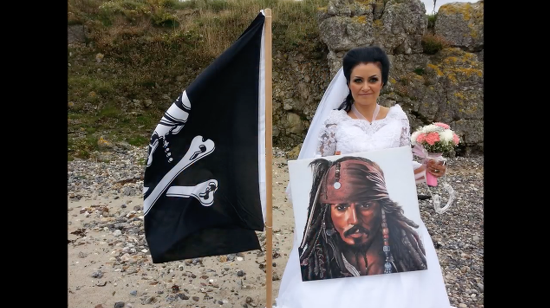 Amanda Teague, a 45-year-old former Captain Jack Sparrow impersonator, says she has fallen in love\ with “Jack Teague,” a black Haitian pirate from the 1700s who was executed for high treason. She imagines he even looks somewhat like Jack Sparrow, except that “he is black, so he is not the same colour as Johnny Depp. But he is dark skinned and has very dark jet-black hair, so he tells me.”

According to Amanda, he was the one to propose, after she gave him an ultimatum.

“I told him I wasn’t really cool with having casual sex with a spirit and I wanted us to make a proper commitment to each other.”

Although it was her second wedding (her first was to a human person — it didn’t work out), it was his first. Apparently, he had planned to get married during his real life but was left at the altar.

In order to get hitched, the couple had to travel out to the high seas themselves — into international waters where no one could really contest the legality of the arrangement. They hired a medium to speak for Jack, and brought along a shaman, a legal registrar, and a candle that they could pretend was Jack’s finger in order to put a ring on it. Because it would’ve been silly without the candle.

Amanda says: “Obviously I can’t speak for him but there has to be verbal consent from both people.

“If I gave consent on his behalf it would put a question mark over the authenticity of the marriage, so we had an independent medium to speak for Jack.”

Then they came home, had a honeymoon, and bought their first house together. According to the bride, though he couldn’t help pay for the house, he did help with the interior design.

Do they have sex? You bet they do. Not only that, but she even had a pregnancy scare once.

She says: “Shortly after we got married, my periods stopped. I did a couple of pregnancy tests and they came back positive — I was shocked!”

You and me both.

“I did not think I had to worry about birth control when having sex with a spirit.”

It turned out to be the onset of menopause — but sure, why not. According to Amanda, the sex is very satisfying and even has a “happy ending.” People have sex with ghosts all the time, she says.

It was not, however, her initial intent to fall in love with a dead man. It just happened, as these things are wont to do.

The spirit used to sit with her when she watched TV or while she was driving her car, and the pair started to get to know each other.

“One day he said to me ‘We can actually be together you know’ but I had never heard of an intimate relationship between a spirit and a human before.

“I did some research and found out that it is a real thing and there are lots of people in spiritual relationships, but not many people like to talk about it.”

Not only does their relationship involve sex, it also involves gift-giving. Which he does by appearing in one of her daughter’s dreams and telling her what he’d like to buy for Amanda:

“So last Christmas as an example, he had told her that he wanted to buy me a coffee maker, and it cost £40.

“And she told him ‘I hope you’re going to come up with the money because I’m not paying £40, I have to buy my own present for her!’

“And he said someone will be giving me some money in the sum of £40 and that money will be for the present. And literally as she was telling me this, we were sitting in the car and I got a message from this guy, who wanted to buy something I was selling on Facebook — and it was for £40. It was so strange.

Strange, indeed! The couple say they are writing a book together in order to help other people meet the specter of their dreams, so perhaps someday we can all have ghosts buying us coffee makers and sexing us up on the regular. One can always dream. I, for one, would not turn my nose down at a potential romance with Dead Cary Grant.

If you are thinking “Hey! This sounds very familiar, and also like it would make a really great 1960s sitcom in the vein of Bewitched or I Dream of Jeannie!” you would not be entirely off base. it is almost exactly the plot of the 1947 movie The Ghost and Mrs. Muir, which was later made into a sitcom that ran from 1968-1970. In the movie, Gene Tierney is a widow who moves to some island and falls in love with the ghost of Dead Sea Captain Rex Harrison while writing his autobiography. (As one does.) 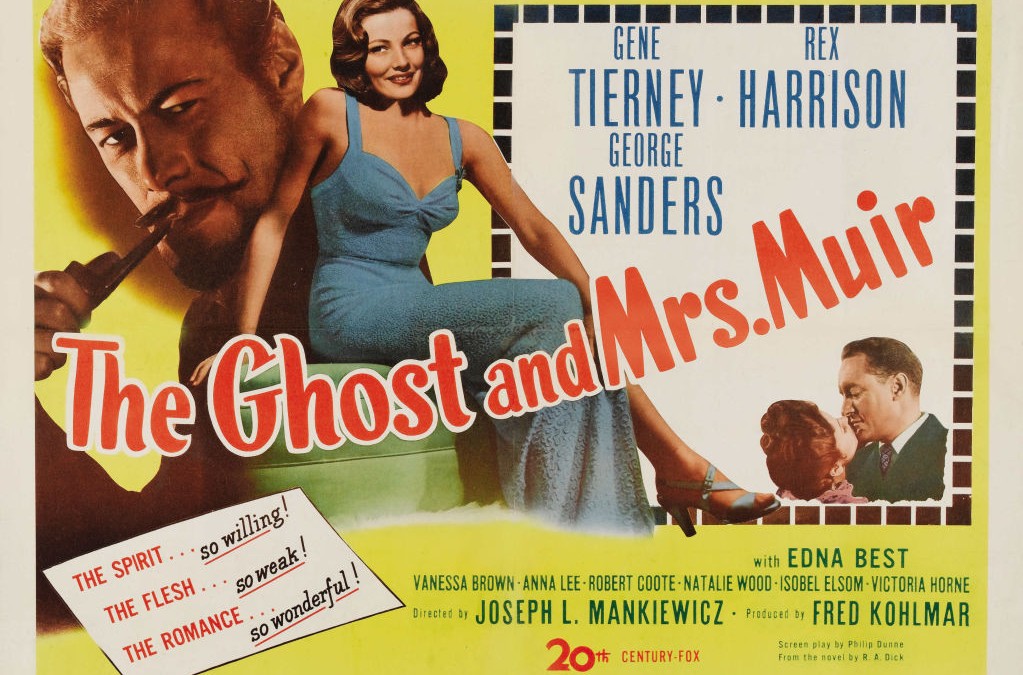 But here is where it gets even stranger.

After much searching both online and in several books I have about pirates (for some reason), the only record I was able to find of a “Jack Teague” who was a pirate was from the Pirates of the Caribbean movie. Captain Jack Sparrow’s father’s name, in the movies, was Captain Edward Teague, making him “Jack Teague.”

Also, Amanda Teague claims that Jack Teague was a black Haitian pirate in the 1700s until he was executed for “high treason.” Teague is an Irish surname. While there were British privateers and pirates in the 1600s, they were mostly booted out by the French, who ruled the island from 1660 through the end of the Haitian revolution in 1804. While slavery existed on the island from the time of Columbus, African slaves were not even brought over until the 1700s, at which time the golden age of the pirate in Tortuga was kind of over and people were mostly switching to farming. The only record of a black Haitian pirate I can find is Henri Caesar — who may or may not have really existed, but supposedly engaged in piracy from 1805-1830 after having fought in the revolution.

So, you know, a black Haitian with an Irish surname despite pretty much no one in Haiti having an Irish surname at that time, engaging in piracy prior to the revolution, who somehow was not a slave and thus able to even be left at the altar, who just happens to have the same name as the dude from Pirates of the Caribbean, who was active as a pirate in the 1700s and executed for high treason but with literally no record of this existing, coming back as a ghost to sex up some lady who dresses up as the character from Pirates of The Caribbean for a living and buy her coffee makers is a little much for me to swallow. Especially when she’s also trying to pitch “How To” book on ghost romance.

It would be nice if people who were running scams like this would at least have the decency to pick a non-fictional ghost, but perhaps that is just too big of an ask. 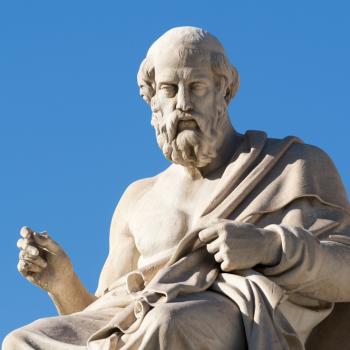 January 19, 2018 A Hawaiian Priest Kept Quiet About the Missile Warning So He Could Finish Mass
Browse Our Archives
What Are Your Thoughts?leave a comment