A Gay Couple Ordered Wedding Programs; They Got Anti-Gay Pamphlets Instead

Australians Stephen Heasley and Andrew Borg had everything planned for their September wedding in Pennsylvania (since Heasley used to live there and marriage equality wasn’t a done deal in Australia at the time), but when they opened up the box with their ceremony programs the night before the big event, they were shocked to learn that VistaPrint had screwed up their order. 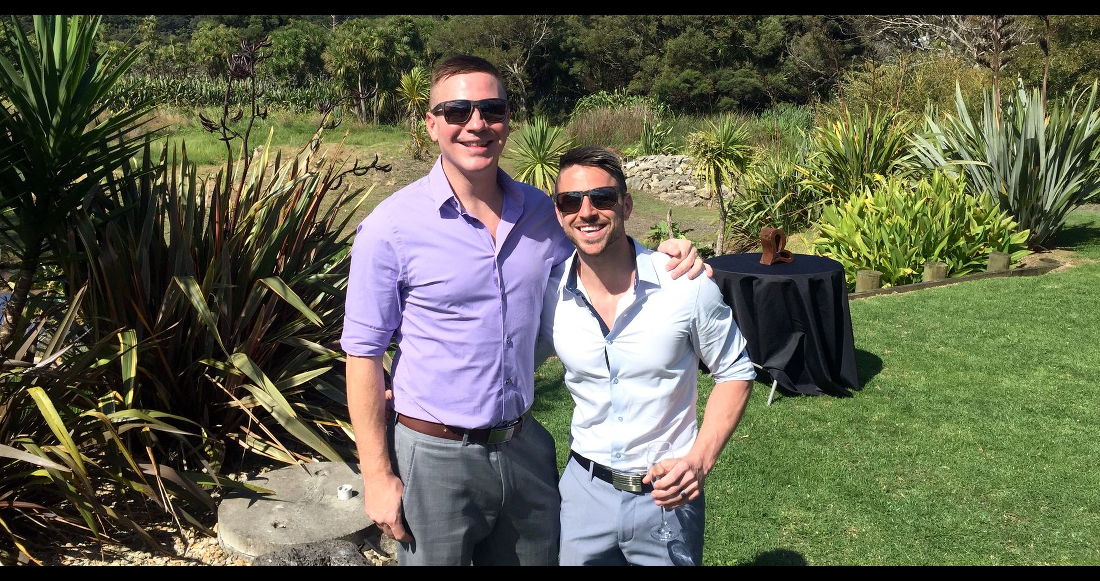 Not only were their carefully designed programs not there, they had been replaced with anti-gay propaganda pamphlets that said “Satan entices your flesh with evil desires.” 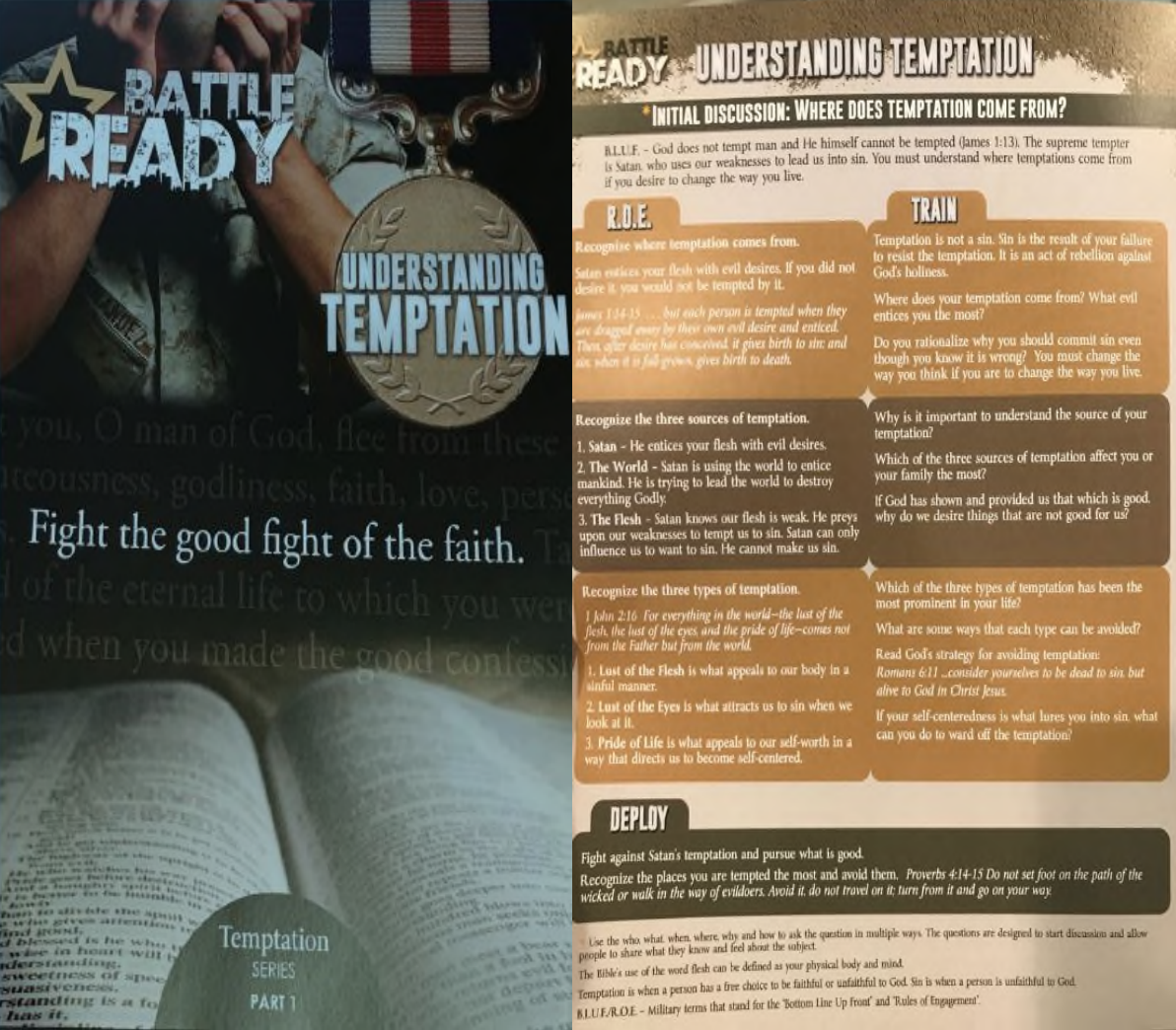 Now they’re suing VistaPrint over the error, suggesting that this was done on purpose.

“At first we thought it was simply a mistake, and we had accidentally received someone else’s order. But once we saw the images and actually read a bit of the pamphlet, we quickly realized this wasn’t a simple or innocent error,” Stephen Heasley, 31, and Andrew Borg, 39, who live in Australia, tell Yahoo Lifestyle via email. “Both of our initial reactions were ones of shock … utter shock. The wording and imagery was aggressive, threatening, and deeply personally offensive.”

While their frustration is obvious, it’s hard to see how this was anything other than either a huge mistake or a rogue employee. I’ve used VistaPrint without any issues (though never for the same reason), I’ve had friends use them without any problems, and the company itself was taken by surprise at learning about the lawsuit filed against them yesterday:

“Vistaprint would never discriminate against customers for their sexual orientation. We pride ourselves on being a company that celebrates diversity and enables customers all over the world to customize products for their special events,” a company spokesperson said in a statement.

“We have just been made aware of this incident in the last few hours. We understand how upsetting it would be for anyone to receive materials such as these the night before their wedding and we have immediately launched an internal investigation,” the spokesperson added.

Despite the corporate-speak, I empathize with the company. I’ve never heard of them doing anything like this before and they have no reason to discriminate or treat same-sex couples any differently from straight ones. If this was the fault of an employee, they should figure out what happened and take action, but it’s absurd to think VistaPrint itself was out to get them.

In case you’re wondering, the couple never actually reached out to the company — even after the wedding. The first time VistaPrint was made aware of what happened was when the lawsuit was filed.

There is a bright spot to all this. As one online commenter joked, imagine the look on the face of the Christian church staffer who may have received all the wedding programs…

***Update*** VistaPrint sent this message to their customers:

We want to say how incredibly saddened we are to hear this story. To know that any person could be treated in such a way especially during a time that should be filled with joy is extremely disheartening. Imagine a customer who took the time to create something personal to mark this special day and instead, the day before their wedding, goes to open their wedding programs and finds these judgmental messages. We have never been more disappointed to let a customer down.

We share in this couple’s outrage. Vistaprint in no way condones — and does not tolerate — discrimination against any of our customers based on their race, religion, gender or sexual orientation. We have encouraged members of the LGBTQ community to use our services to help celebrate their life events for many years, and have published thousands of wedding invitations, programs and other content for same sex couples.

As an organization, we support diversity and reject discrimination in all forms. We have taken the following steps in response to this incident:

We have reached out to the couple to express our outrage that this incident occurred, and sadness that this in any way diminished the joy of their wedding day memories. We are hoping to establish a dialogue with them so together we can use this incident as an opportunity to shine a light on important LGBTQ issues.

(via ThinkProgress. Image via TheKnot)