Chick-fil-A, the family-friendly restaurant run on Christian values, apparently couldn’t handle a mother breastfeeding her child. The owner of one of the chain’s North Dakota restaurants asked the woman, Macy Hornung, to leave the restaurant because she was exposing everyone to “indecency.” 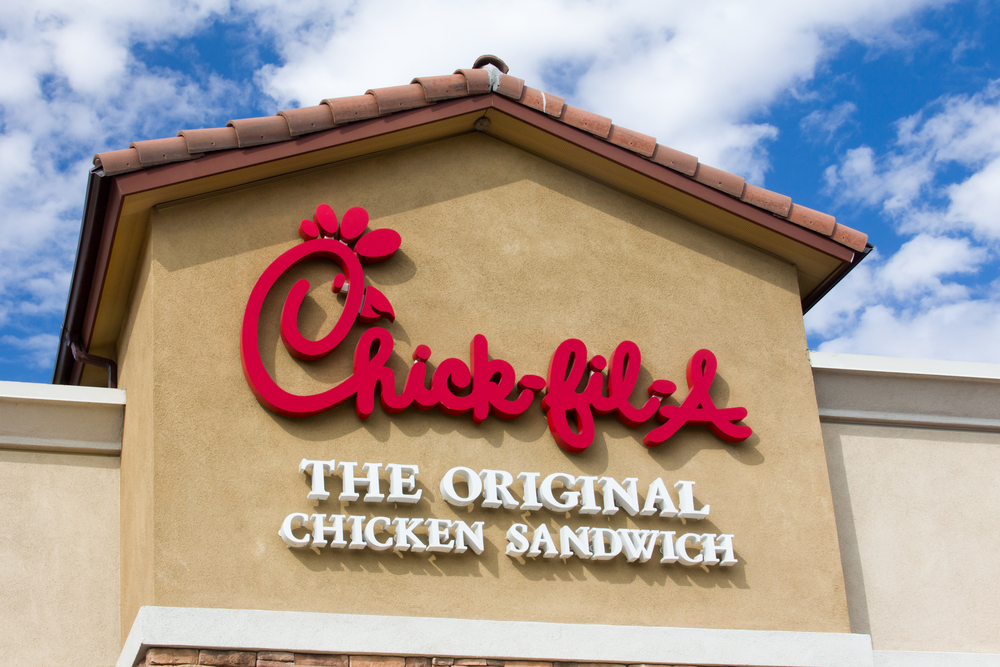 The owner came to our table where I was showing no more than the upper portion of my breast, barely more than what was visible in my shirt and asked me to cover. I tried to explain that I couldn’t, because my baby refuses to be covered and she started harping about the children and men who can see my indecency and I need to cover. I said they could practice the simple art of looking away and tried to cite North Dakota breastfeeding laws. She told me if I chose not to cover, then she would have to ask me to leave, so I told her my review would reflect my experience and I would be relaying the experience in every local mommy group.

The comments on that Facebook post include an astounding number of critics, saying things like, “No one wants to see that” and “Maybe you should have fed your baby before going out to eat?” Hell, I don’t even have children of my own, yet I know that babies eat when they want to. They don’t care about your schedule. And Hornung is right: not all infants are willing to nurse while covered.

But there’s a difference between random Facebook commenters and the owner of an eatery who ought to know better. What’s the point of a family restaurant when a mother gets chastised for… being a mother?

It’s funny how evangelicals complain about secular society being overly sexualized, yet they’re the ones sexualizing something as normal and natural as feeding an infant. Anyone who sees a nursing baby as something titillating needs help. At the very least, that person shouldn’t be running a business catering to families. You’d think that evangelicals, of all people, would believe God created breasts with a biological purpose and it’s society that turned them into sex objects.

At least the Facebook post had an effect. The owner, Kimberly Flamm, later sent Hornung an apology, telling her, “I ask for your forgiveness on this matter as I learn from it. My goal is to provide a warm and welcoming environment for all of my guests.”

January 16, 2018
Should an Iowa College Grant Official Recognition to an Anti-Gay Christian Club?
Next Post 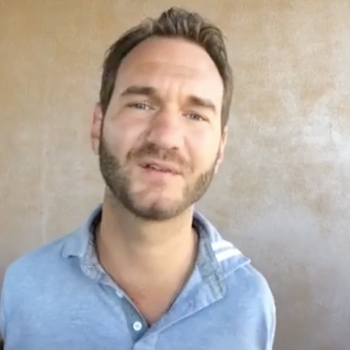