If God Gets Credit for Saving Hit-&-Run Victim, Blame Him for Letting It Happen January 15, 2018 Hemant Mehta

If God Gets Credit for Saving Hit-&-Run Victim, Blame Him for Letting It Happen

A seven-year-old boy named Peyton was the victim of a hit-and-run in Sumter, South Carolina recently, but he’s doing okay thanks in part to the quick work of two women who saw the event unfold and rushed to help him.

Mattie Kay Scott (an ER nurse) and Whitney Peavy (a former volunteer firefighter) rushed to the child’s side until medical personnel could airlift him to the safety of a hospital. He is now back home and will hopefully make a full recovery. Huge kudos to those women for making sure Peyton had immediate help. 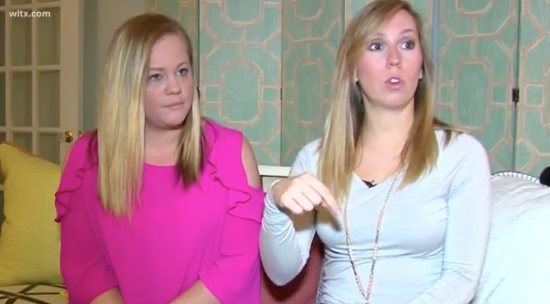 But you know where this story is going…

“I firmly believe that there was a reason my husband and Mattie were right there,” Peavy said, “three people who had experience in the medical field.”

Let’s all state the obvious together: If God really was there for Peyton, maybe He shouldn’t have let the child get hit by a car. Implicit in the women’s words is the idea that God’s Master Plan involved guiding a car to slam into a little boy just so that two strangers could play hero for a few minutes.

This is featured as an uplifting story, but when you think more deeply about what the women are saying, it’s really disturbing. No reporter ever asks the obvious follow-up questions about why these women think God wanted to punish the kid.

They’re heroes, yes, but it was a coincidence that they were in the right place at the right time. If they want to give God credit for their timing, then they should credit Him for putting the boy in harm’s way, too.

By the way, the same God apparently didn’t give anyone the ability to see the car’s license plate. So, for now, the person who hit the child has suffered no consequences at all.

January 15, 2018
Canadian Bible Camps May Not Get Federal Funds If They Reject Abortion Rights
Next Post 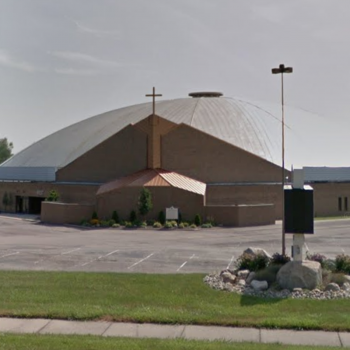