After a text message alert informed Hawaiians yesterday that they were under threat of a missile attack, it took 38 minutes before the alert was officially declared a false alarm. 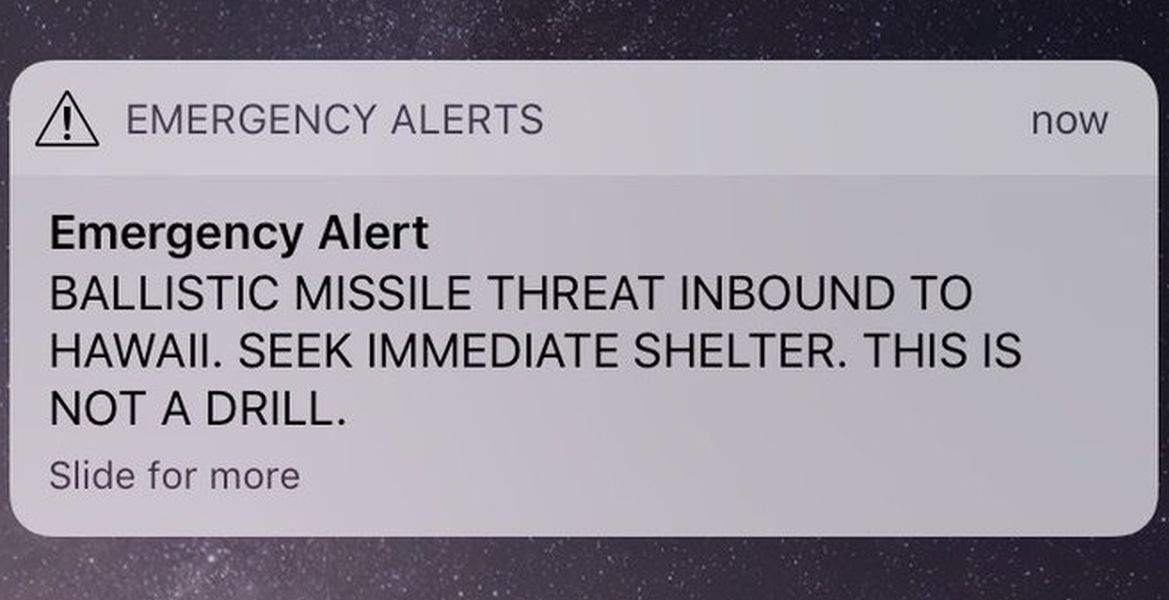 We’ve all heard the old (despicable) saying about how “there are no atheists in foxholes.” The idea is that, in the middle of a war zone, when your life is in danger, even atheists ask God to keep them safe. That’s not true, of course. There are plenty of atheists in the military and they don’t lose their ability to think rationally just because they end up in dangerous situations.

So yesterday raised an interesting test of that theory: After getting that text alert and before realizing it was a false alarm, did any atheists rethink their non-belief in God?

Here’s what a handful of people told me last night:

My 4 year old son was front of mind. He was with his (very religious) grandmother at the resort 20 minutes away. Hoping that they were instructed to hide inside by the resort (they weren’t). Drive as fast as I could to get back, running red lights.

Not for a second. I was more concerned with confirming the alert and letting my wife know it was a false alarm.

as an atheist in hawaii, i did not reconsider. i was too busy packing water into coolers and texting my loved ones goodbye to reflect on religion.

I didn’t get a single response from anyone who even gave God any consideration in that situation. It’s not a scientific sampling and it’s possible those who questioned their atheism wouldn’t want to say so in a public forum, but we could do this every time there’s a scary situation, and I suspect the number of atheists who drop to their knees and pray in earnest to God would be zero.

January 14, 2018
Pastor Who Assaulted Teen Girl Will Take "Leave of Absence" from Church
Next Post 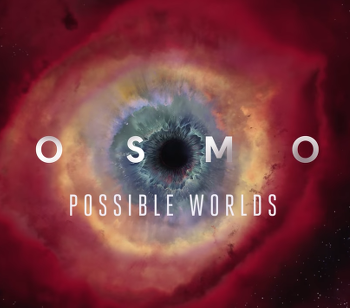