This Is Why Naturopathic “Doctors” Should be Avoided January 13, 2018 Hemant Mehta

This Is Why Naturopathic “Doctors” Should be Avoided

I’ve written a few times before about Britt Marie Hermes, a former naturopathic doctor (ND) “trained in the ways of complementary and alternative medicine” who has since realized all that training was useless since it wasn’t based in actual science. She now works to promote legitimate science while debunking the nonsense she used to believe.

Last October, she gave a talk about her work at CSICon 2017 in Las Vegas. Video of that lecture is now online. I had a chance to hear it last night and thought it was fantastic:

The examples of pseudoscience that naturopaths promote are frightening, which is why no one should ever see an ND in a time of need. It’s even more important that people never take their children to one. Their health may depend on avoiding those quacks.

Kudos to Britt for having the courage to speak out against a world she used to inhabit.

(via Center For Inquiry) 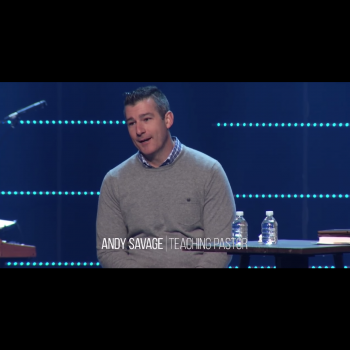 January 13, 2018
Podcast Ep. 199: They Gave the Pastor a Standing Ovation for Assault
Next Post

January 14, 2018 Pastor Who Assaulted Teen Girl Will Take "Leave of Absence" from Church
Browse Our Archives
What Are Your Thoughts?leave a comment