Podcast Ep. 199: They Gave the Pastor a Standing Ovation for Assault 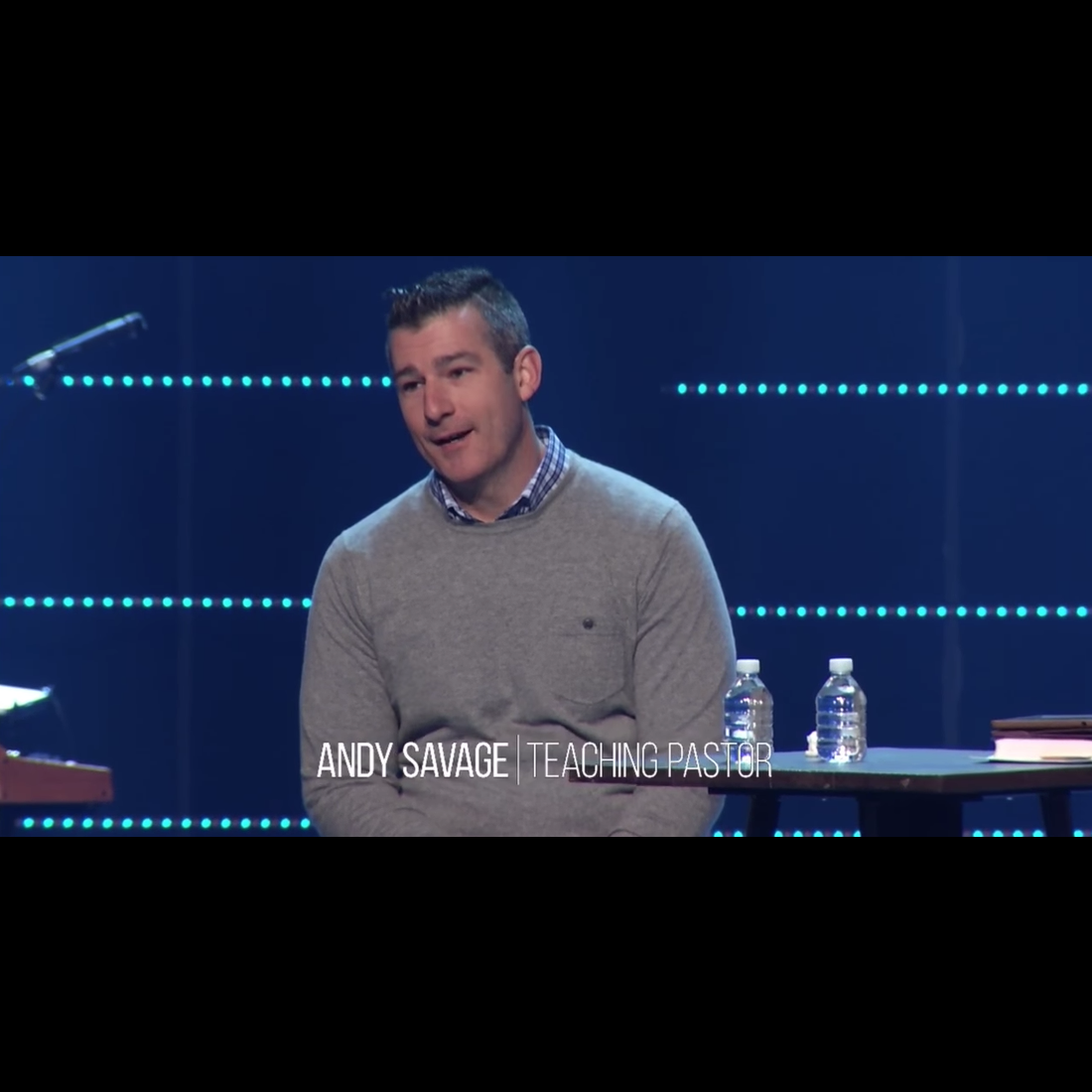 — All the action in local governments: A secular affirmation, the end of one city’s invocations, how one politician compared atheist invocations to baby murder, a delightful atheist invocation in Florida, and two officials in California who aren’t standing for the Pledge. (4:46)

— Feminine hygiene products are free for public school students in Illinois and California. (18:32)

— An elected official told his committee they needed another man to fill a vacant seat because the Bible said so. (20:02)

— Megachurch pastor Andy Savage received a standing ovation for assaulted a girl decades ago then giving a half-hearted apology for it. (31:21)

— Joshua Feuerstein said the actresses at the Golden Globes couldn’t credibly speak out against assault because they were “dressed like hookers.” (44:35)

— A Turkish scientist claims Noah called his son on a cell phone before boarding the Ark. (1:00:30)

— Bill Donohue claims the Catholic Church is a “model” for handling sexual misconduct. (1:02:03)

— Donald Trump‘s “spiritual advisor” is capitalizing on her fame by asking everyone to give her a month’s salary. (1:04:37)

January 13, 2018
An Atheist's Invocation Request is Met With Cry of "Fake News" in FL
Next Post 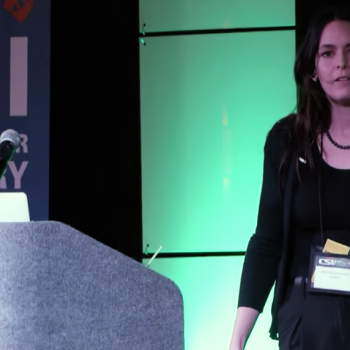