A Menstruating Woman in Nepal Died as a Result of an Irrational Hindu Ritual January 12, 2018 Hemant Mehta

A 22-year-old Nepalese woman named Gauri Kumari Bayak recently died alone in a windowless hut on a freezing cold night because she was menstruating. 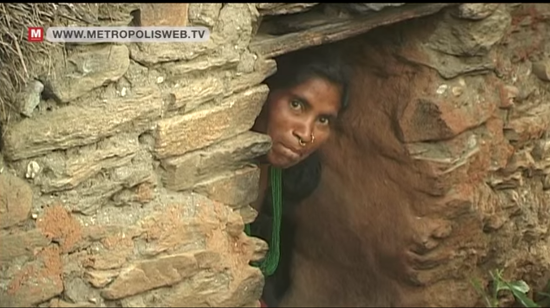 She didn’t die because someone forced her to sleep outside her warm home, but because, after centuries — perhaps millennia — of dominant Hindu religious traditions in her homeland, she believed she had to. In her culture, women are seen as unclean during their monthly periods, shunned like lepers. It’s just the way it is. Known as chhaupadi (meaning “tree omen”), the myth reflects the idea that women are so toxic during menstruation that if they touch a tree, it will forever be barren of fruit.

The cause of Bayak’s death was reportedly asphyxiation from the fumes of a small fire she lit to stave off hypothermia.

At this time of year, Nepal is quite cold, especially at night. In Ms. Bayak’s area, the temperature dropped close to freezing on Monday. Police officials said the shed where she was sleeping had no windows, and that they found fresh coals near her body, evidence that she had built a small fire.

This tragic news is one of several recent media reports spotlighting the hazards inherent in religious and cultural traditions. In fact, the New York Times reports that what happened to Bayak has happened to dozens of other Hindu women in Nepal. They allegedly isolate themselves at night in drafty and uninsulated huts to avoid disapproving eyes. Last summer, another menstruating woman died after being bitten by a venomous snake while she slept in a primitive lean-to.

Ironically, Nepal’s government outlawed chhaupadi last summer but unhelpfully allowed a one year grace period before punishments would be meted out to transgressors.

This is not a foreign disease. It also happens, perhaps more subtly these days, in the United States. Indeed, it wasn’t so long ago that American women were shamed and shunned for getting pregnant “out of wedlock,” a term which reveals its religious roots. Men, on the other hand, were often lauded for their masculinity. As if it only took one to tango.
The current #MeToo moment — and this appalling incident in Nepal — shows that these ancient, conservative, patriarchal mindsets have yet to evolve. 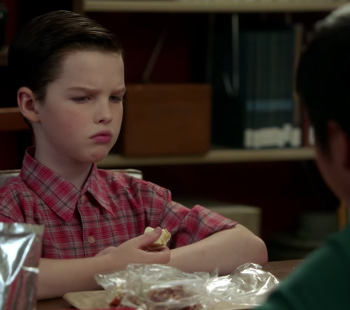 January 12, 2018 Queer Disbelief, Our Book About LGBTQ Rights and Atheism, Is Now Out on Kindle
Browse Our Archives
What Are Your Thoughts?leave a comment