Christian “Prophet”: God Will Destroy Kim Jong-un in 2018 Unless He Converts

Self-described Christian “prophet” Cindy Jacobs has a habit of — get this — lying to her audiences. Like the time she helped a woman grow three inches instantaneously, and the time she turned metal into bone (literally), and the time she blamed the death of blackbirds on the repeal of Don’t Ask, Don’t Tell, and the time she commanded the clouds to move during a photo shoot because she had “authority over the weather.”

There are also documented instances of her predictions for the upcoming year. In 2015, she said said God would turn everyone’s lives around. And then, in 2016, she said the same damn thing… which I guess means you’re back to where you started in 2015? (I don’t understand Christian Logic.)

Anyway, Jacobs’ latest faith-based lie is that 2018 is the year God will finally kill off Kim Jong-un if and only if he doesn’t convert to Christianity.

“Maybe somehow, Kim Jong Un, you are watching this,” Jacobs continued. “If you are, turn your heart to the Lord Jesus. There are people praying for you and if you will completely change, God is going to help you on a path that will not be destructive. So you can choose, Kim Jong Un; you choose who you serve. If you serve God and if you change your ways, God will protect you, He will protect North Korea in a unique way and make peace with South Korea, but if you continue on your path, it will lead to your destruction. And the sad thing about that is your destruction will lead the path to hell and it will be eternal — eternal — what will happen to you.”

Jacobs isn’t just talking out of her ass here. There are reports that the North Korean dictator is sick, and it’s possible that the ever-so-Christian Donald Trump‘s inability to turn the other cheek could eventually lead us into a nuclear war against him.

If Kim Jong-un dies, Jacobs will likely get in front of a camera, reference this video, explain that he never converted, and then ask everyone to send her money. 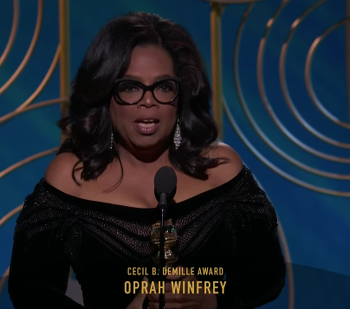 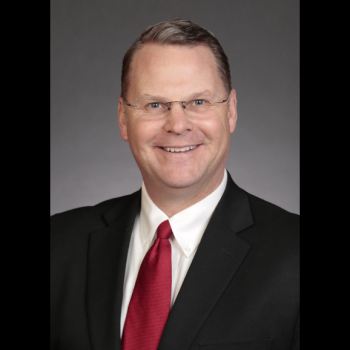