Jan Morgan is the owner of a gun range she declared a “Muslim Free Zone,” the national spokesperson for Citizens for Trump, and a Fox Business analyst.

She is looking to add one more item to that list: Arkansas governor. 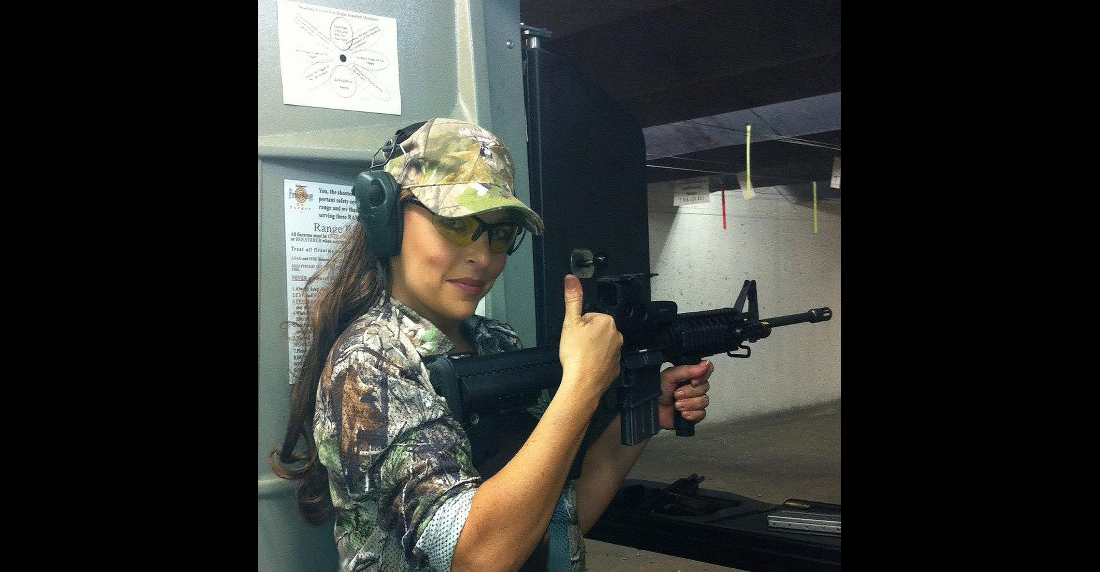 Morgan, herself a Republican, is running to unseat incumbent GOP Governor Asa Hutchinson, whom she’s called a RINO (Republican In Name Only). Morgan announced her candidacy at a New Year’s Eve party in her hometown, according to Newsweek.

That’s why it’s worth looking at her most controversial action.

In September 2014, Morgan published a post on her personal website titled “Why I Want My Range to be a Muslim Free Zone,” and in it proceeded to lay out the reasons she does not want any Muslims attending the gun range she owns.

“1) The Koran (which I have read and studied thoroughly) and (which muslims align themselves with), contains 109 verses commanding hate, murder and terror against all human beings who refuse to submit or convert to Islam,” Morgan wrote in her post, before adding the following, in bolded letters: “Since I have no way of discerning which muslims will or will not kill in the name of their religion and the commands in their koran, I choose to err on the side of caution for the safety of my patrons, just as I would anyone else who aligns himself with an organization that commands him to commit crimes against innocent people.”

First of all, there’s no chance Morgan has “read and studied” the Qur’an thoroughly. She has likely read violent passages, but if that’s all she needs to ban an entire religion, just wait until she finds out what’s inside her Bible… There are verses “commanding hate, murder and terror against all human beings who refuse to submit or convert to” Christianity, too.

In fact, Exodus 22:20 calls for “whoever sacrifices to any god other than the LORD” to be “destroyed.”

If you hear it said about one of the towns the Lord your God is giving you to live in that troublemakers have arisen among you and have led the people of their town astray, saying, “Let us go and worship other gods” (gods you have not known), then you must inquire, probe and investigate it thoroughly. And if it is true and it has been proved that this detestable thing has been done among you, you must certainly put to the sword all who live in that town. You must destroy it completely, both its people and its livestock. You are to gather all the plunder of the town into the middle of the public square and completely burn the town and all its plunder as a whole burnt offering to the Lord your God. That town is to remain a ruin forever, never to be rebuilt.

There are several other passages in the Bible with a similar theme, so using Morgan’s reasoning, she should ban all Christians from entering her gun range. After all, we have no way of knowing which Christians might take these passages seriously, right?

I am not defending the Qur’an here, but for a Christian to come out against it because it commands violence against non-believers is ignorant and hypocritical. The Qur’an is based on the same source texts as the Bible, so there are a lot of similarities, and violence against apostates is just one of them. If you are criticizing holy texts, you should take that into consideration.

Morgan isn’t the first to use this argument to justify discrimination against Muslims, and she likely won’t be the last, but this is important because she’s hoping to be in a position that could give her authority to institute those bigoted beliefs at a much larger scale. Arkansas has a chance to prevent this far-right extremist from coming into power. Let’s hope they do it.

(Image via Facebook. Thanks to Jaynee for the link) 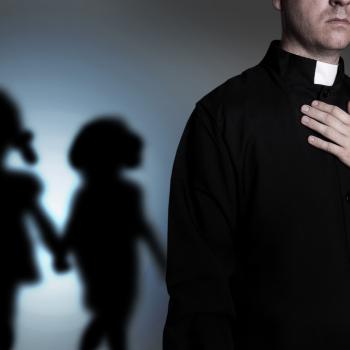 January 10, 2018
Bill Donohue: The Catholic Church is a "Model" for Handling Sexual Misconduct
Next Post 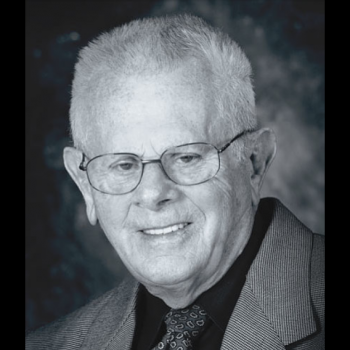