One of newest city council members in Waltham, Massachusetts — elected this past November — is Kristine Mackin. And she did something unusual this weekend when she was inaugurated. Instead of taking the traditional oath of office, which ends with the phrase “so help me God,” she elected to use a secular affirmation instead. 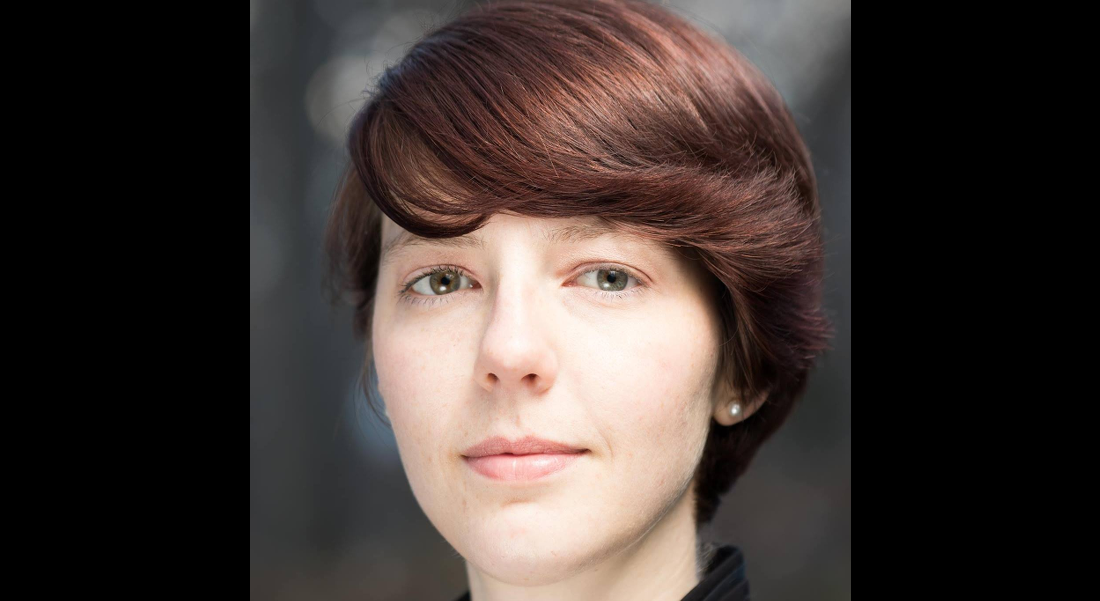 Gone were any references to God or swearing to a “Higher Power.” Instead, Mackin used an alternative that made the same points.

Instead of saying “I do solemnly swear,” New Ward 7 Councillor Kristine Mackin chose to say “I do solemnly affirm” instead. In place of “So help me God,” she said “I do so under the pains and penalties of perjury.”

New Ward 7 councillor Mackin was the only councillor to [use a secular affirmation on] Sunday, but she declined to comment on the inauguration itself or her choice.

“I look forward to working with my fellow councillors over the next two years to accomplish our shared priorities for our community,” she said in an emailed statement when Patch inquired.

Jenna Fisher at the Patch reports that Mackin was the only councillor to make that request.

I reached out to Mackin yesterday with two questions on my mind: Did she choose the affirmation because she was non-religious? And did she receive any pushback afterwards? She told me she didn’t want to talk about her beliefs in public (which makes sense), but added that the affirmation seemed more inclusive of the people she’s serving:

I chose to affirm rather than swear during my inauguration because I intend to serve as a representative of all people and communities in Waltham, not only those who are comfortable swearing an oath.

As for any possible criticism, she said the response was incredibly positive:

Since the inauguration, I have had overwhelming support from residents of my ward and from the community at large. I sincerely appreciate those who have reached out with kind words and thanks, and I hope to represent Waltham’s diverse people fairly and with respect.

Hard to argue with any of that.

Incidentally, Mackin has a Ph.D. in biochemistry and her campaign website’s bio includes a reference to Mario Kart. If you didn’t have a favorite city council member before, you have one now. 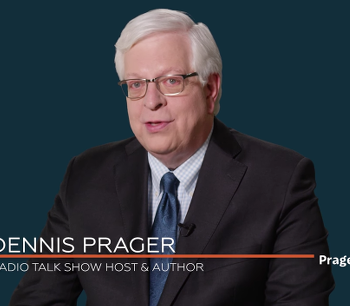 January 9, 2018
Dennis Prager: If You Don't Believe in the Afterlife, You'll Go Insane
Next Post 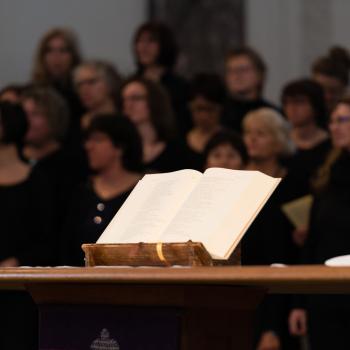