James Dobson Wants You to Pray and Fast to Protect Trump from Impeachment January 8, 2018 Hemant Mehta

If you had to come up with the most ridiculous thing the Religious Right could do in defense of Donald Trump, it’d be hard to top this one: James Dobson, the founder of Focus on the Family, wants Christians to pray and fast in order to protect Trump from being impeached. 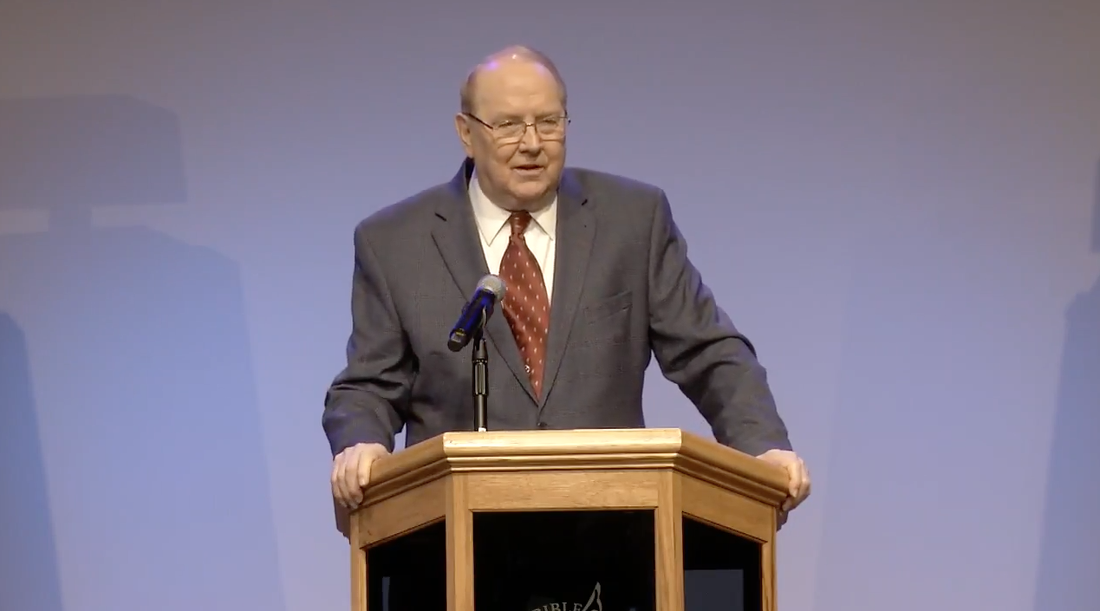 He made the comments during a conference call for the group Intercessors for America, a Christian group that believes talking to and temporarily starving yourself can change world events.

Dobson warned that “this country will be in serious trouble if they’re successful in impeaching this man” and is therefore urging Christians to pray and fast in order to protect Trump.

“I’m calling for a nationwide movement to pray for him,” Dobson said. “I’m calling for a day of fasting and prayer. I hope that Christian people from coast to coast will join in that time; the date is your choosing, but we do need to be praying for our president.”

Dobson went on to say that it was obvious that “the Lord played a role in the election of Donald Trump” and that “he was raised up for such a time as this” in order to protect the Supreme Court, the definition of marriage, religious liberty and the sanctity of life.

“It seemed evident on election night that the Lord gave us victory,” Dobson said. “So Lord, if that is true, we ask you to protect our president from anything that could hurt him.”

It’s easy to mock Christians who believe any of this could work… so let’s do it.

Are the prayers less effective when they’re all scattered on different days? Does that mean there’s a tipping point at which God will listen? And how many people have to go without eating, and for how long, before God feels bad enough for them to save Trump? If someone’s fasting for a day but eats a banana during the 23rd hour, does Trump get impeached? (In which case, should the #Resist movement call for a day of gluttony to counteract all this?)

What about people who can’t afford food? Are they automatically in the “Save Trump from Impeachment” train, or does that magic trick only apply to food-secure Christians who choose to give it up?

If Dobson thinks prayer and fasting will help, does he also do it on behalf of DACA recipients? The people in Puerto Rico? The poor and middle class whose taxes will go up because Republicans wanted to give a break to the wealthiest Americans?

And why would God help elect Trump, but make him ignorant enough to collude with Russia to the point that he could be impeached over it? Is God just bad at His job? Is it possible that Robert Mueller is more powerful than the Almighty?

Also, why should Christians have to fast for a day when Trump is wolfing down fast food all the time? Maybe he’s the one who needs a break from food. In fact, does Trump have to do anything here, or is it up to Christians to clean up his mess? I thought Trump was a Christian. It was a Religious Right leader who said Trump had become “born again” months before the election… who was that?… oh, right. It was James Dobson.

I’m honestly surprised any Christians would go along with Dobson’s comments.

If Trump is impeached, it’s Mike Pence who would take over, and I suspect a lot of white evangelicals would love that.

Not to mention: Dobson’s track record on supporting candidates is spotty. Back in November, he taped an ad for a “man of proven character and integrity“: Roy Moore.

I guess they didn’t pray hard enough for that one. 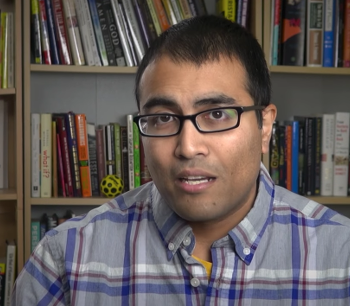 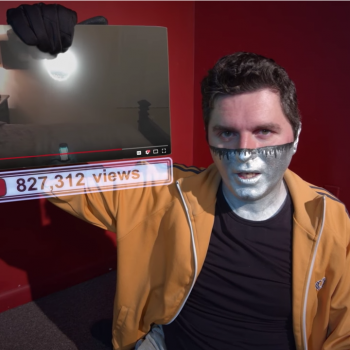 January 8, 2018 This Debunking of the Viral "Portal to Sedona" Video is Incredible
Browse Our Archives
What Are Your Thoughts?leave a comment