How much money should a local government be spending to finance a private Christian school? The correct answer, obviously, is none.

The answer in one West Virginia county is much, much higher than that.

According to the Williamson Daily News, the Mingo County Commission is under fire for a sweetheart deal that it gives to the Ambassador Christian Academy. 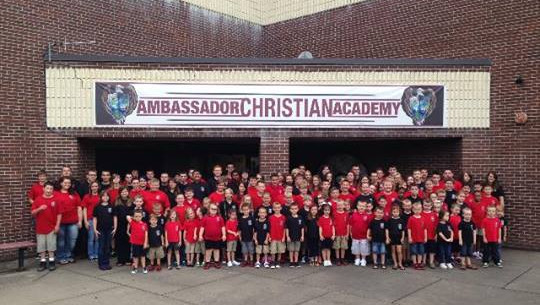 The Freedom From Religion Foundation laid out the situation in a letter sent to the commission on Friday:

“FFRF has received several complaints regarding the County’s ongoing financial support of Ambassador Christian Academy (ACA),” wrote Christopher Line, a legal fellow for the organization. “It is our understanding that since 2014, the school has rented a County building for $1 per year and that the County has been paying a vast majority of ACA’s utility bills.”

He added, “It is unconstitutional for the County to support a private religious school, either by renting space to the school for less than fair market value or by paying the school’s utility bills. We request that the County immediately rescind its lease agreement with Ambassador Christian Academy.”

Even if the ACA was paying fair rent, there’s no reason the County should be paying the utility bills for a building that the “Christian school uses almost exclusively.”

To avoid a lawsuit, the county officials just have to rescind the payments. Make the school pay for its own utilities. If administrators want to rent a government-owned building for its school, then make them pay the same rent as any other group. It’s irrelevant that the school is tiny, with about 10 students per grade level, they shouldn’t be getting a free ride.

But that’s where it gets complicated. There are only three commissioners. One is a firm advocate of church/state separation. Another has family members attending and working at the Christian school. The third didn’t weigh in at a recent meeting (he was absent), but he was around when the deal was struck and is presumably still in favor of it.

Which means there could very well be a lawsuit heading in this county’s direction.

How much is the county willing to lose to defend an illegal agreement that involves the government promoting Christianity? We may find out if two of these commissioners don’t come to their senses and change their minds. 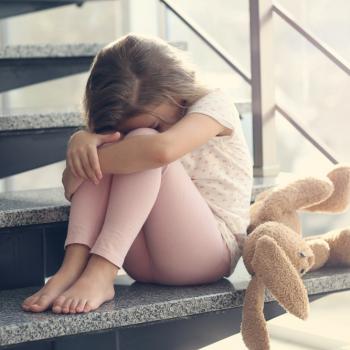 January 7, 2018
Catholic Priests May Have Fathered (and Abandoned) Thousands of Children
Next Post 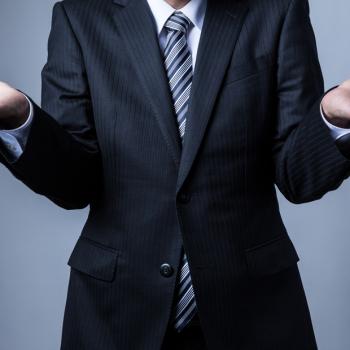