Trump Is “The Most Brilliant Person I’ve Ever Met,” Says Pastor With No Friends January 6, 2018 Hemant Mehta

Trump Is “The Most Brilliant Person I’ve Ever Met,” Says Pastor With No Friends

When someone who has a history of saying incredibly dumb things tells you about the smartest person he knows, it’s not exactly saying much. That label is the equivalent of being the most athletic member of the Chess team or the most sensible Republican in Congress. In any other room, they would be outnumbered.

But “brilliant” is what right-wing pastor Rick Joyner said about Donald Trump in a video posted to Facebook this week.

“He is really caustic,” Joyner said. “He will hit back at everybody — I’m talking about Donald Trump — he is very much like Churchill. Churchill was brilliant and I’ll tell you this about Donald Trump: He’s not a man of study and research and reading and writing — in many ways they don’t compare — but I’ve met a lot of brilliant people in my life, some of the most brilliant in just about every field … When I met Donald Trump, I was only in his office — I don’t know, we might have been there talking for an hour — but in just a few minutes, I understood this guy is unbelievably brilliant. He may be the most brilliant person I’ve ever met.”

Yeah, Trump isn’t a guy who studies or researches or reads or writes… but he’s the brilliantest guy ever!

To be sure, Joyner’s probably telling the truth.

Trump, as ignorant as he is, still found his way to the White House while Joyner is stuck making Facebook videos from home. By Joyner’s logic, Trump did everything right. But it doesn’t mean Trump is smart. It just means Trump is smarter than people like Joyner. Which isn’t saying much. 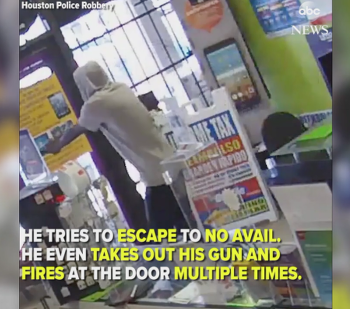 January 5, 2018
Armed Robber Prays to God After Employee Locks Him in the Store
Next Post 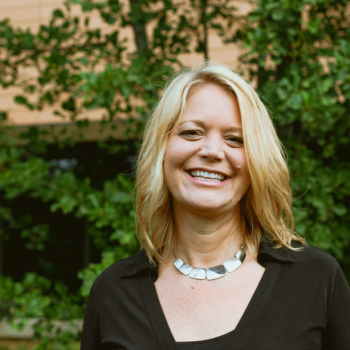