An evangelical campus pastor was suspended for officiating a same-sex wedding, according to a report from the Christian Post.

Judy Peterson now faces the possibility of losing her job at North Park University in Chicago. Her ordination has already been suspended, and she is currently on paid leave while the board members of Evangelical Covenant Church, whom she represents, determine her fate. 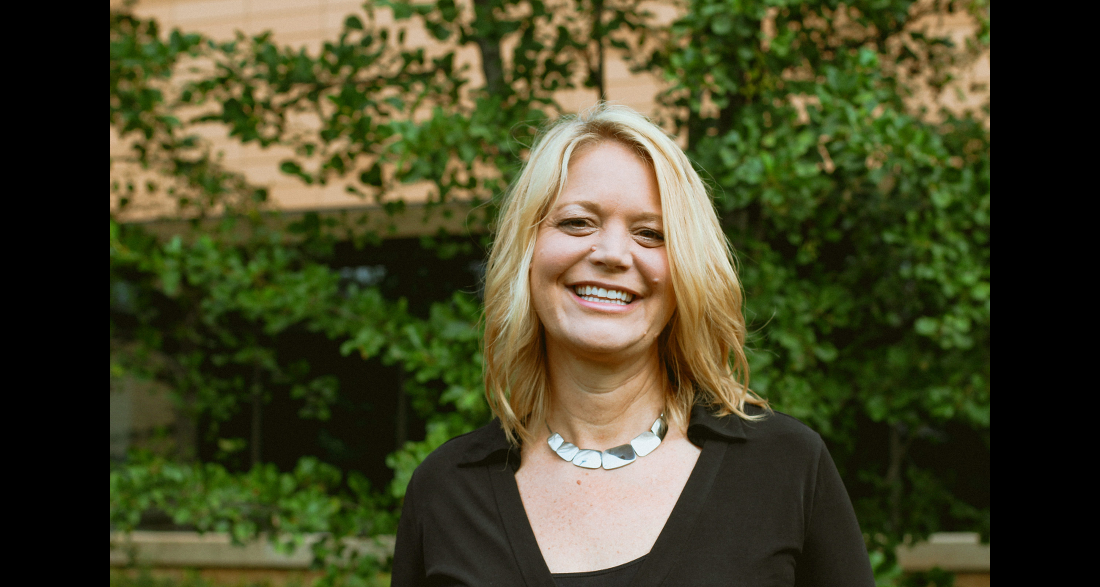 North Park, the institution founded by Peterson’s church, issued a rather ironic statement on the matter:

North Park University welcomes conversations around the topics over which there are differences of viewpoint. The role of the academy is to foster thoughtful, respectful discussion which allows for difference and accepts people regardless of viewpoints. Our campus ministries staff and others in student engagement and elsewhere in the university will continue to foster such an environment in the months ahead as we engage in intelligent discourse on difficult issues.

In other words, differing viewpoints are welcome… on some topics.

Given that same-sex marriage is forbidden under this particular church’s doctrine, the school could get away with saying this subject isn’t up for debate, therefore Peterson has to go for good. But it’s worth noting that even the “sacrament of baptism” is up for debate in this denomination, according to a letter from Peterson published on Christian site supportive of LGBTQ rights.

Peterson explained that she officiated the wedding in part because it was a former student. She was well aware that some people in the church would have a problem with it, however she discussed her concerns with the “Executive Minister of the Board of Ordered Ministry (BOM) for the Evangelical Covenant Church (ECC), which is a long title for the person responsible for the care and discipline of Covenant pastors.” He warned her of the possible consequences, but she hoped the church would, let’s say, evolve on the issue once the understood why she did it and who she did it for.

On Sunday September 17th at 8pm I was called by the now Interim Executive Minister of the BOM and told I needed to come to the denominational offices the following day. At the meeting, I was told that someone had brought to their attention, through a photo found on the internet, that I had officiated a same-sex wedding. I explained to them what you already know, not only did I officiate the wedding, but prior to doing so I had also spoken to the Executive Minister of the BOM to seek counsel. I will tell you, that while getting “called into the principal’s office” is never an enjoyable experience I was grateful for the opportunity to share my convictions and I left that meeting feeling as though everyone in the room was seeking a path forward together.

The Covenant Church asked for me to immediately resign my credentials. As the ECC has been my denominational family since childhood and as I believe the most severe consequence is not a proportional response to theological dissent, I urged the interim Executive Minister of the BOM to consider that we are “better together” and made clear that because I hold that conviction I would not simply resign my credentials.

She wouldn’t resign, so they suspended her instead.

It’s worth mentioning that the topic of same-sex marriage is one that went completely unmentioned by Jesus. It’s not even a central part of the Gospel. And yet, Peterson faces a punishment that is far more damaging than what a male pastor might face if he abused his wife in the name of “godly submission.”

If Peterson’s suspension is upheld, let’s hope students retaliate in peaceful protest. There’s a good chance many of them have no desire to support a church that promotes bigotry and attend North Park for reasons that have little to do with the school’s doctrinal positions. A pastor who did nothing wrong by any reasonable standard shouldn’t be punished for the crime of joining two people in marriage. 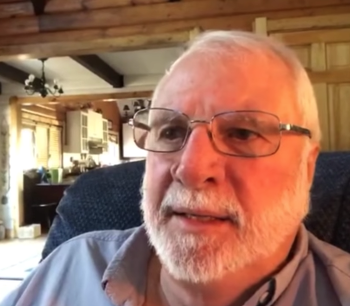 January 6, 2018
Trump Is "The Most Brilliant Person I’ve Ever Met," Says Pastor With No Friends
Next Post 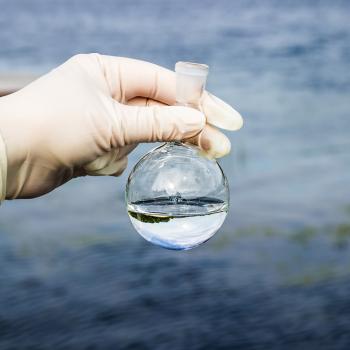