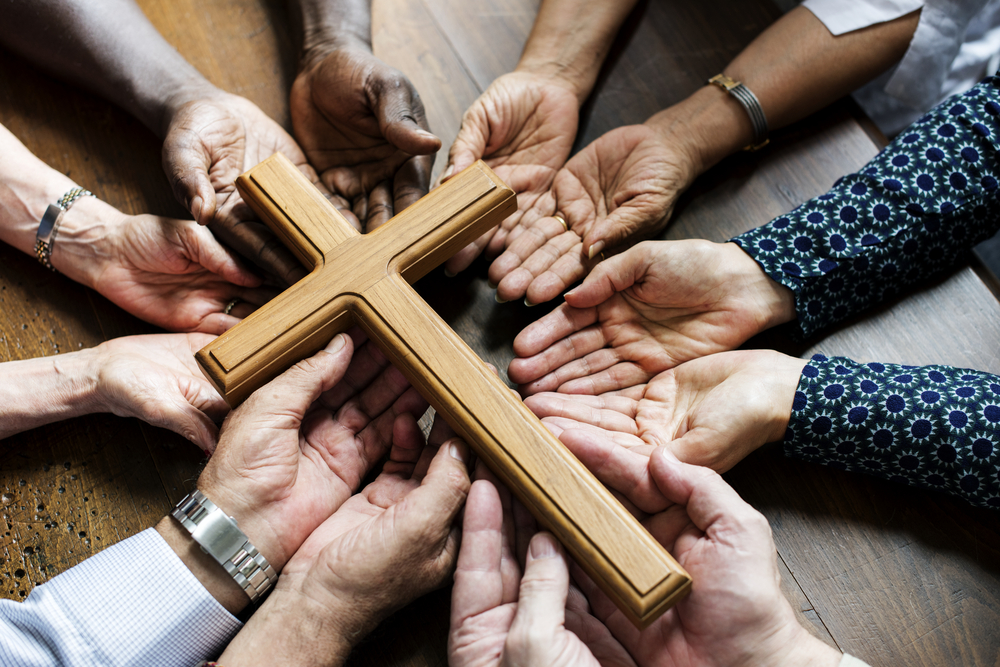 Merritt’s findings come from a project called Church Clarity, an organization that reports evangelical churches’ stances (or lack thereof) on LGBT equality. (We posted about them a couple of months ago when they launched.) Their most significant report yet reveals troubling, yet unsurprising, data about America’s 100 largest churches.

For starters, none of them are overtly LGBTQ-affirming:

None of [America’s megachurches] have policies affirming same-sex people and relationships. This staggering statistic will doubtlessly provide firepower to conservative Christians who claim that LGBTQ+ affirmation is a slippery slope to liberalism and a congregation killer.

And yet the data also provides progressives a counterargument. According to CC’s analysis, a paltry 35% of these mega-churches have clear LGBTQ+ policies, and 54% actually hide their positions (e.g. sermons and blogposts) deep inside their websites. This seems to indicate that many non-affirming mega-churches are not as boldly opposed as one might assume, and some of these large congregations may be currently reconsidering their positions and policies.

For a community that prides itself on having ownership of The Truth, the lack of clarity about this is intriguing. If churches feel strongly about their stance on homosexuality, why not own it? The fact that it’s deliberately hidden suggests that there’s underlying shame about their beliefs.

Next, the report finds, the vast majority of megachurches (93%) are led by white pastors, and only one (literally one) is lead by a female pastor:

… despite the Christian calls to diversity, equality, and justice, America’s mega-churches are still lagging in the race department. These churches may preach a Gospel of inclusion, but they disproportionately prefer white men for their top leadership positions.

Female pastors are on the rise in America, but not so for the largest mega-churches. Only 1 of the 100 largest churches on Outreach’s list cites a female pastor.

Even that female pastor, Merritt notes, shared the title of “co-pastor” with her husband.

These statistics are troubling (especially given that a historic Jesus was likely a brown-skinned man who respected women more than the average man did back in the first century). Either these church leaders are not reading their bibles, or — more likely than not — they are selectively interpreting Scripture based on narrow, prejudiced agendas, excluding a lot of potential members and leaders in the process.

When you hear all that, it makes a lot of sense why more than 80% of white evangelicals voted for both Donald Trump and Roy Moore. They won’t ever call themselves racists or sexists or homophobes, but their actions make clear that they’re perpetuating all of those problems. 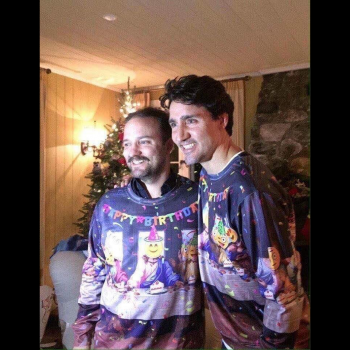 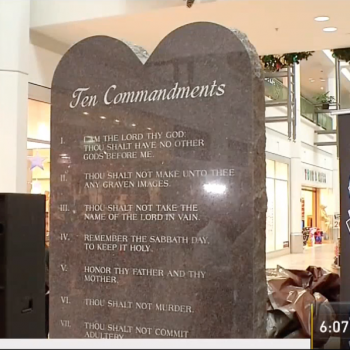