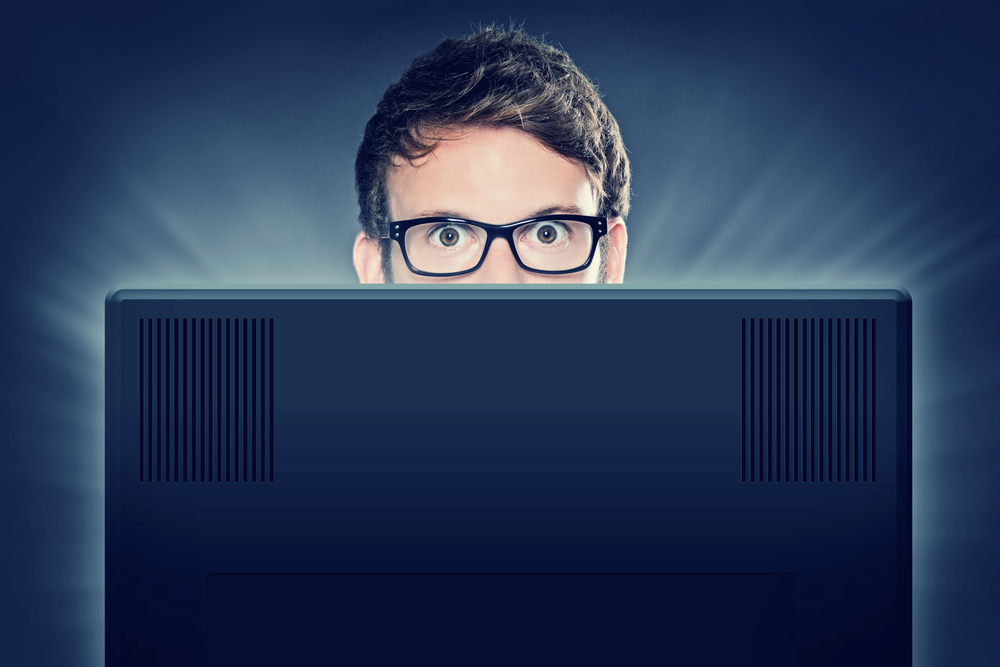 Not surprisingly, Davis begins with a paraphrase of Jesus’ words in Matthew 5:28 about the danger of lust, something that tends to go hand in hand (sorry) with self-pleasure:

Being the Bible nerd that I am, I’m not easily swayed by articles like these that don’t bother with any kind of mini-translation of the original Greek, so I did some digging. Sure enough, there are scholars who believe that the English word “lust” is an inaccurate interpretation of what Jesus meant. The Ten Commandments differentiate between “lust” and “coveting” — and the text that Davis quotes from uses the Greek word that is the equivalent of the Hebrew word for “covet”: a plan to obtain an object of desire, not the desire itself.

The point is, no, the Sermon on the Mount didn’t involve Jesus telling His disciples to avoid… mounting.

It’s clear Davis hasn’t spoken to any experts on this subject, and that she’d dismiss their advice if it didn’t conform to her conclusion. But that didn’t stop her from making this statement about single Christian women:

… a single Christian woman, having no God-given partner with whom she can consummate sexual desire, simply has no legitimate reason for pursuing sexual fantasy at all.

One other note: The Christian Post article includes a cartoon of two parents freaking out as their son opens up his sex education book. Not a dirty magazine. A sex ed textbook. I don’t know if Davis approved that image, but it really offers the perfect insight into her mindset, doesn’t it? She doesn’t conclude Christians should all be abstinent until marriage after looking at available data and weighing both sides of the issue. She comes to that conclusion because she’s too afraid of educating herself on the entire topic. 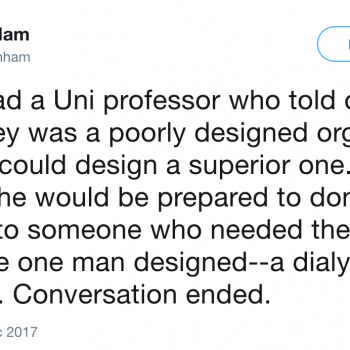 December 30, 2017
Ken Ham: I Outsmarted My Old Professor Who Said Kidneys Are Poorly Designed
Next Post 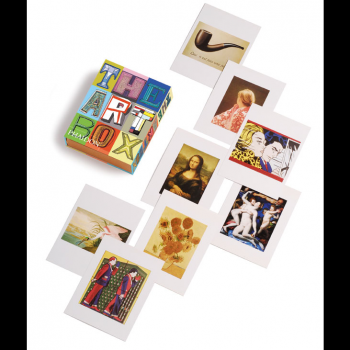