Ken Ham: I Outsmarted My Old Professor Who Said Kidneys Are Poorly Designed

As anyone who’s studied science knows, our bodies are not wonderfully designed.

Our eyes deteriorate as we get old (if not sooner); it’s why we need glasses. Our teeth need replacements. Our pelvises are too narrow for childbirth. Testicles are outside of our bodies, exposed. The evolution of our arteries makes them look like the tangled cords behind your TV. And, as the joke goes, we have an entertainment complex right next to the sewer system.

Not that Ken Ham buys into any of that. As a Creationist, he thinks God designed us perfectly from the very beginning. And he can prove it! 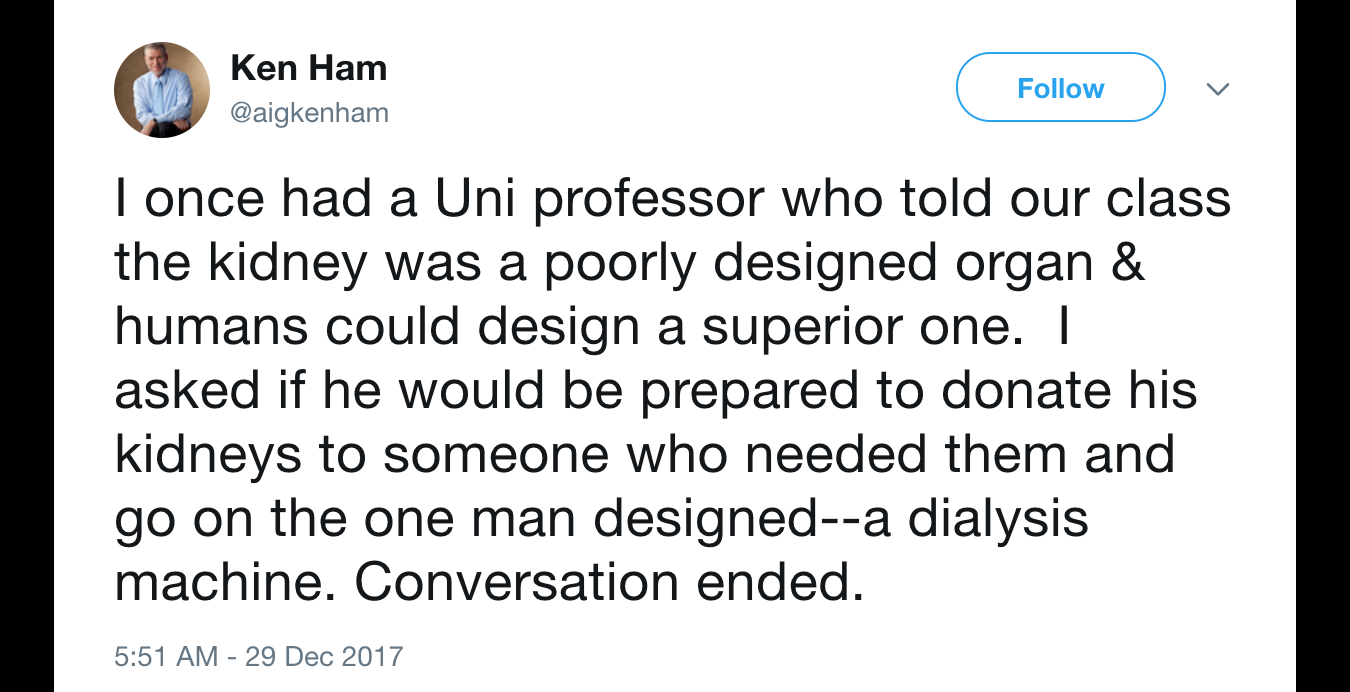 I once had a Uni professor who told our class the kidney was a poorly designed organ & humans could design a superior one. I asked if he would be prepared to donate his kidneys to someone who needed them and go on the one man designed — a dialysis machine. Conversation ended.

Uh-huh. Sure that happened. If the conversation ended, it’s only because the professor realized how much work he’d have to do to educate Little Kenny. (As one person on Twitter noted, the professor may have gone silent because “Very often an intelligent person recognizes someone with whom discussion is pointless.”)

A dialysis machine, of course, is not a replacement for a kidney. It’s a machine that can perform some vital functions when our kidneys fail — and even then, it’s not like they’re on all day. It’s definitely not an eye for an eye.

The professor’s point is still legit. In the future, we may realistically be able to design kidneys — and plenty of other organs — that are far better than the ones we currently have. We’re not there yet, but give it time. It’s certainly within the realm of reason. Just because the professor can’t point to a perfect manmade kidney just yet doesn’t mean he can’t criticize what kidneys are like right now — just like, as another Twitter critic pointed out, a sports commentator can criticize a coach’s decision even if he couldn’t necessarily do a better job if they switched positions. 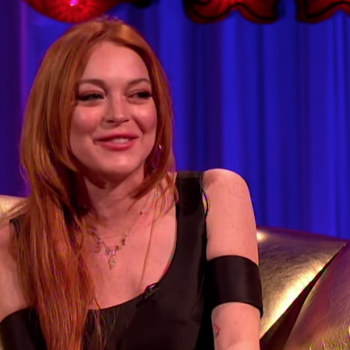 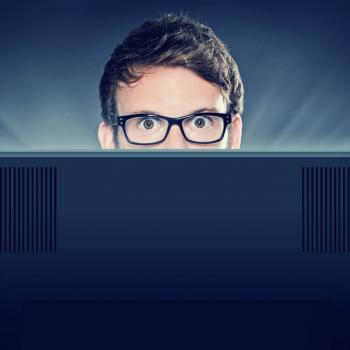