In 2013, Melissa Klein and her husband Aaron, the owners of Sweet Cakes by Melissa, a bakery in Portland, Oregon, told a lesbian couple they wouldn’t sell them a wedding cake. Making matters worse, they released the couple’s information to the public, decisions that eventually cost them $135,000 in fines in 2015. 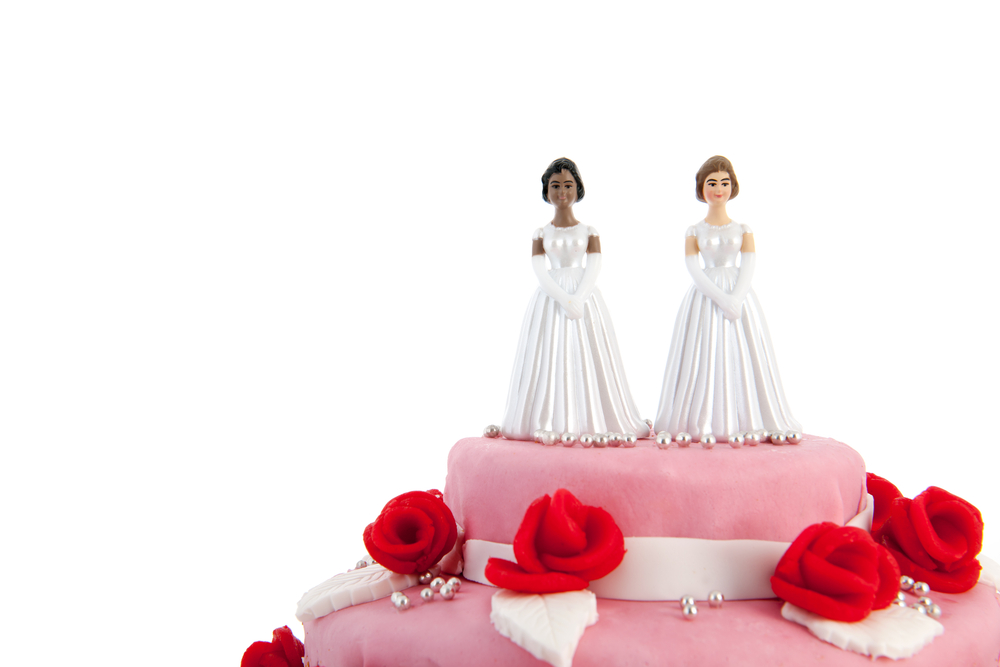 It’s not like the fine hurt them financially. In fact, like-minded Christians donated more than $350,000 in one online fundraiser for them and more than $515,000 altogether. But the Kleins refused to pay the fine on principle and fought it in court. Even when they lost a decision and had to write a check for the total amount, they continued to appeal the ruling. Because, somehow, treating gay customers as pariahs hurt the Christian bakers more than anybody.

Yesterday, the Oregon Court of Appeals issued the most definitive declaration against the Kleins yet, ordering the Kleins to pay the full amount to the couple they discriminated against.

On Thursday, nearly five years after the incident that ignited the case, the Oregon Court of Appeals sided with the state and upheld the penalty against the Kleins.

While we’re still awaiting a decision from the Supreme Court on a similar case, this one should be settled. The Kleins are Christian bigots. They lost over and over. They were given money by fellow bigots to keep bigoting. And while their bank accounts might be fatter, though they claim the money has been spent on legal fees, they’ve lost the legal challenge and further eroded the reputation of Christianity.

It’s possible the Kleins will appeal yet again to the Oregon Supreme Court. But at this point, even a victory wouldn’t remove the stench of their faith-based bigotry.

(Image via Shutterstock. Thanks to everyone for the link. Portions of this article were published earlier) 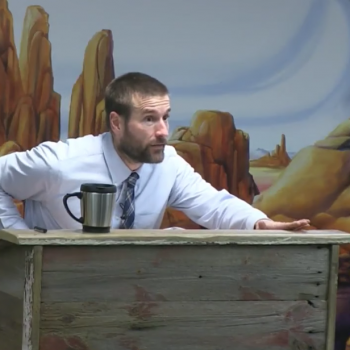 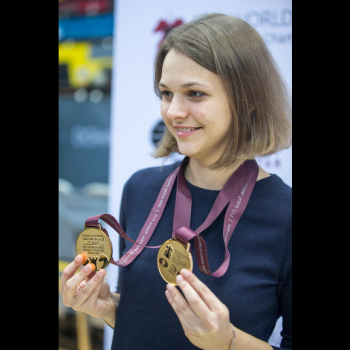 December 29, 2017 Chess Champion Won’t Defend Titles in Saudi Arabia, Citing Treatment of Women
Browse Our Archives
What Are Your Thoughts?leave a comment