A Roman Catholic priest who was accused of sexual misconduct with a 15-year-old boy returned from leave after an internal church investigation, and he received a hero’s welcome. 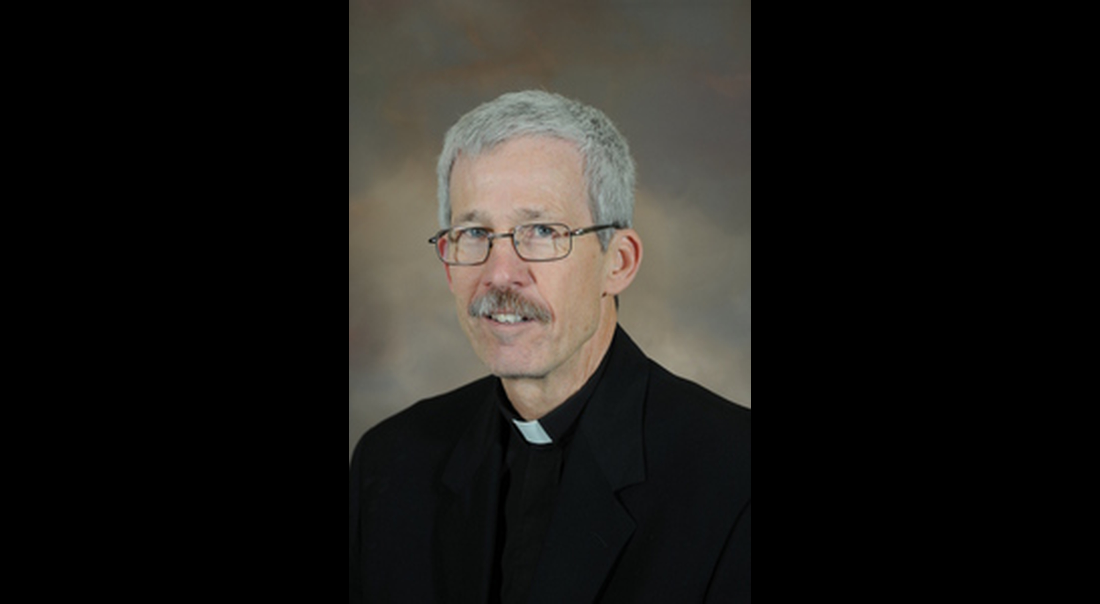 Rev. Patrick Sullivan, a Minnesota priest who went on leave for 20 months, came back to the pulpit just in time to celebrate Christmas. The local diocese posted a statement cheering Sullivan’s return, emphasizing that its clergy abuse review panel decided the boy who accused him was “not credible.”

The young boy had said that, in 2008, Sullivan engaged in “unpermitted sexual conduct” with him. But the Church’s lawyers deposed him and decided otherwise.

The Plaintiff was deposed by diocesan attorneys. The Diocese of Crookston Board of Review for the Protection of Children and Young People (Board) reviewed the deposition of the Plaintiff and deemed the allegation not credible. The Board is comprised of two social workers, a county sheriff, a police detective, an attorney and a diocesan priest. Following the policy and recommendation of the Board, and adhering to Canon Law, Bishop Hoeppner has reinstated Fr. Sullivan for public ministry.

I suppose the Church thinks that the presence of a county sheriff and a police detective lends their board credibility, but the fact is that these types of inquiries should still go through the proper channels. It’s not unheard of for members of a certain church, who happen to work for law enforcement, to side with their religious counterparts and cover up what might otherwise be thoroughly investigated.

As for the real authorities, the Church states that “no criminal charges were filed,” but there aren’t many details on the actual investigation by police.

The Church ultimately decided on its own accord that there was no more investigation needed and allowed the priest to return to work at the same parishes where he worked before. He was met with a hero’s welcome, according to Rev. Mike Foltz of the Crookston diocese.

“He was there for Christmas,” Foltz said. “The people were ecstatic, from the children to the parents to the grandparents. They swarmed him with love and affection and hugs.”

It’s true that false reports do occasionally happen, and it’s possible that is what happened here, but there is no way the Catholic Church should be able to conduct its own independent investigation into the matter. We have learned over the last few decades that it can’t be trusted to be thorough and impartial, and cases like this should be sent directly to local authorities. 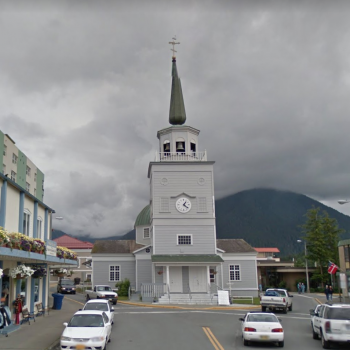 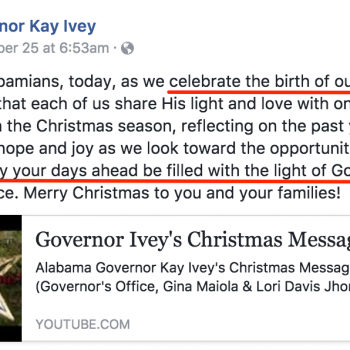 December 28, 2017 Atheist Group Asks Alabama Governor to Stop Preaching on Social Media
Browse Our Archives
What Are Your Thoughts?leave a comment