Christmas Won the “War on Christmas” (And That’s Okay)

The infamous War on Christmas is over, according to Adam Gopnik in the New Yorker, and Christmas won!

(You can all go back to your regularly scheduled lives now.)

While Donald Trump continues to make an unnecessarily grandiose deal about saying “Merry Christmas” again, Gopnik argues that, in the interest of pluralism, Christmas actually is a holiday that includes everyone, regardless of background: 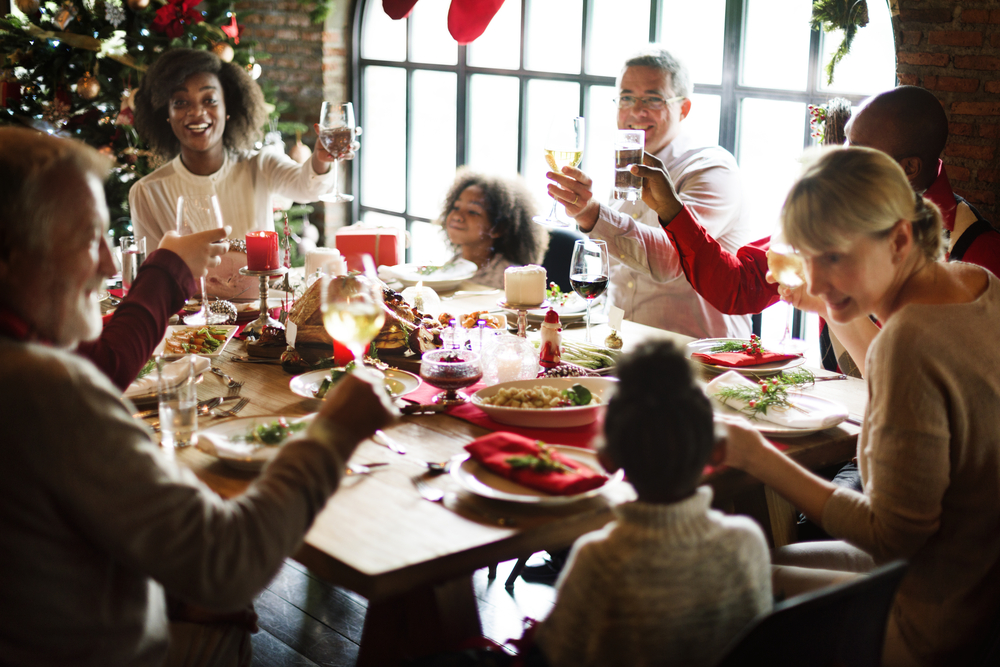 Christmas has always been a happily mixed-up holiday for mixed-up people and confused cultures. It is, at its roots, the very model of a pagan-secular-synthetic festival as much as it is a religious one — just the kind, in fact, that the imaginary anti-Christmas forces are supposed to favor.

It was not until the fourth century that the Church decided that December 25th would be the date to celebrate, and the real origin of this move was an act of what is now called “cultural appropriation.” … A lot of northern festivals got woven in over the centuries, including Yule, with its blazing logs and its brightly lit bushes — beautiful displays of light in a dark time of year.

Christmas — whether it is observed for religious or seasonal reasons or just for the hell of it — is in its origins and in its imagination and its implications indissolubly syncretist… The interrogation of tradition is a fine and healthy thing. But sometimes a tradition turns out to hold many of the answers within it. So right-minded pluralists should, instead of rejecting Christmas caps, seize on them with joy — or, better yet, make their own.

For the non-religious, Christmas is certainly an American tradition if not a spiritual one, and Gopnik is right that many cultures have made it their own — my Jewish family always “celebrated” the day with Chinese food and a movie — but he fails to point out that these alternate traditions, for many people, are somewhat forced upon them in a society where it’s common to ask, “What are your plans for Christmas?” Try growing up as the odd kid out, the only one who answers, “Um, nothing,” and see the pitied responses you get.

The alternative “Jewish Christmas,” a tradition I still observe today, grew out of a need to feel a little less lonely, a little more included, during what has always felt like the loneliest time of year.

If nothing else, “Christmas break” is a good time to catch up on sleep, read more books, binge-watch Netflix, and spend time with family and friends before the work bustle starts up again.

And if religion in included in the mix, so be it. The break is still perfectly enjoyable without it. 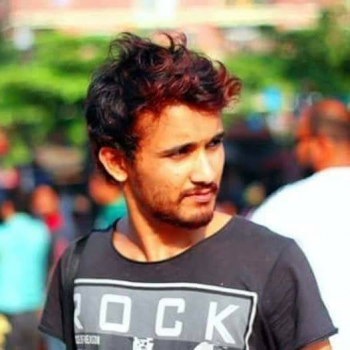 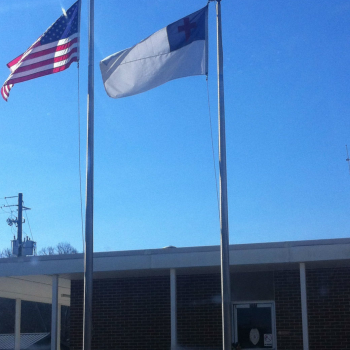