Jesus Would Not Have Gotten Along With These Alt-Right Apostles December 25, 2017 Hemant Mehta

Jesus Would Not Have Gotten Along With These Alt-Right Apostles

What would the message of Jesus sound like if the apostles were members of the Alt Right?

YouTuber DarkMatter2525 shows us those conversations in his latest video. It’s clear that the best things Jesus ever taught are being ignored by Donald Trump supporters who claim to do everything in His name.

Helping the poor? Turning the other cheek? Not praying in public?

The Alt Apostles won’t have any of it. Because the so-called Christians that make up the Republican base are more interested in consolidating and extending their own power than acting in a way Jesus would have commanded them to.

What’s sad is that it takes an atheist to point that out. 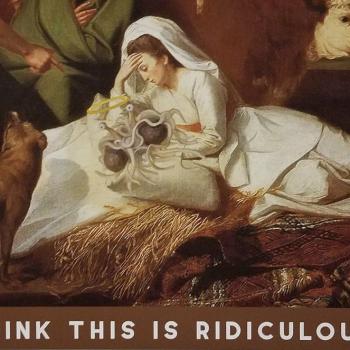 December 25, 2017
The Wisconsin Capitol is Now Home to a Flying Spaghetti Monster Nativity
Next Post 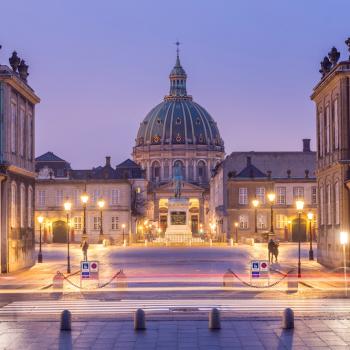