We’ve known for a long time now that Egypt is not a safe country for atheists. People who have said publicly that they’re atheists, like Karim al-Banna and Alber Saber, have received prison sentences of up to three years for the crime of “blasphemy” or religious contempt. 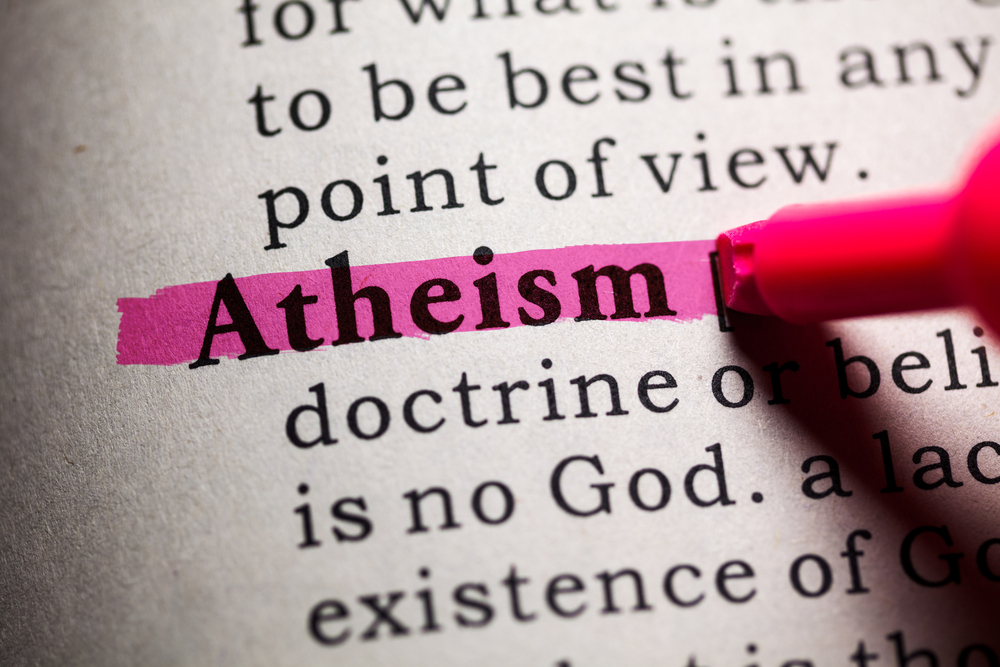 Still, over the past few years, atheism itself wasn’t a crime. You only broke the law if you promoted it publicly. That’s why managing a Facebook group for atheists or criticizing Islam put those activists in the government’s crosshairs. That’s also why millions of potential atheists were rounded down to under 1,000: They knew it was safer to remain in the closet.

It seems that the government is now going even further with the atheist purge. According to an unverified report, the nation’s Committee on Religion has proposed criminalizing atheism altogether. Forget promoting it; if this law passes, simply not believing in God would be a punishable offense on its own.

It’s unclear how Egypt would go about prosecuting atheists who weren’t out of the closet about their (non-)beliefs. The law itself may just be a scare tactic to force skeptics to profess their faith anytime, anywhere. But it’s not hard to believe that this law would seriously be considered. Given the way Egypt has handled religious freedom in the past, this seems like the logical next step in the theocratic vision for the nation.

I hope the reports turn out to be inaccurate. I fear they’re not. So far, no mainstream news source has confirmed any of the reporting. 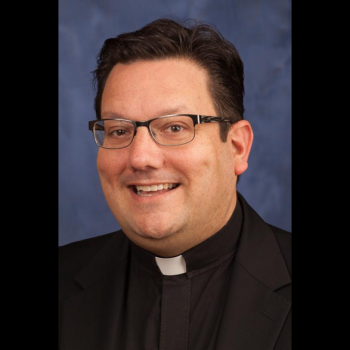 December 24, 2017
Abusive Priest Escapes Justice by Killing Himself Amid Police Investigation
Next Post 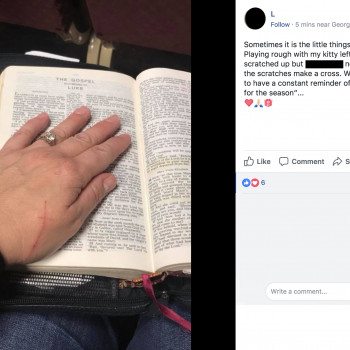 December 24, 2017 Christian Says Cat's Scratches Must Be a Sign from God
Browse Our Archives
What Are Your Thoughts?leave a comment