Abusive Priest Escapes Justice by Killing Himself Amid Police Investigation

A Catholic priest who was being investigated for “questionable texts” and phone calls with a 16-year-old boy killed himself by jumping from a building on Wednesday, signaling there may be much more to this case. 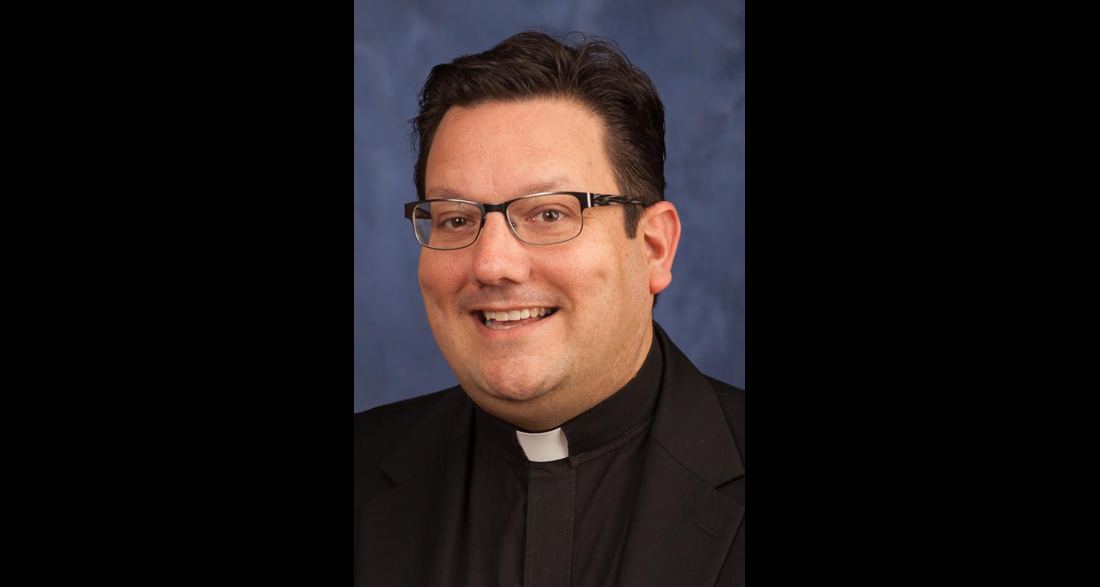 Rev. James Csaszar, who was also being investigated for misusing money from the Church of the Resurrection in the Columbus (Ohio) suburb of New Albany, jumped to his death from a room at the Aqua Hotel in Chicago. Previously, the Diocese had suspended him for “excessive and questionable” texts and phone calls with the young boy. Church officials also contacted the local police.

After the church internally reviewed the allegations, they contacted the New Lexington police and gave them all the gathered information for review. The Ohio Bureau of Criminal Investigation was conducting an investigation into Csaszar at the time of his death.

Unfortunately, any goodwill the Church earned in reporting the allegations to authorities was undone with what it did next. Leaders issued a statement begging people to consider all the good things the priest had also done.

We are reminded throughout sacred scripture that God our Father is loving, merciful, compassionate and forgiving. We also know that in his years of priestly ministry Fr. Csaszar did many good things for the people that he served in his parish assignments. And so we ask that everyone pray for Father Csaszar, his family, friends, and parishioners during this most difficult time.

While the church would rather we focus on the priest’s achievements during his tenure, I think it’s more important to talk about the victim(s) here and how they were likely traumatized. To do otherwise is to ignore the elephant in the room. (“Other than that, how was the play, Mrs. Lincoln?”)

That being said, I also don’t think the priest’s death is something to celebrate. Much like the Kentucky politician and pastor who killed himself during an investigation into sexual abuse charges brought by a 17-year-old member of his church, Csaszar evaded what would likely have been a guilty verdict and a prison sentence. By taking their own lives, these men escaped punishment and deprived their victims of true justice.

Csaszar won’t be around to hurt anyone else, but the victim(s) he allegedly abused won’t ever see him tried or sentenced for his crimes, either. The priest took the easy, cowardly way out. His victim(s) will have to live without a sense of closure for the rest of their lives. 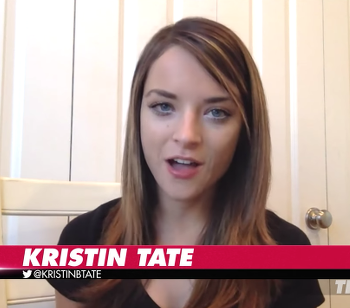 December 24, 2017 Egypt Reportedly Set to Pass Law Criminalizing Atheism
Browse Our Archives
What Are Your Thoughts?leave a comment