Yesterday, Ohio Governor John Kasich signed a cruel bill that would ban doctors from performing an abortion if the fetus is believed to have Down syndrome. While the bill was meant to protect babies with the extra chromosome, it really makes it much harder for women to make their own health care decisions. 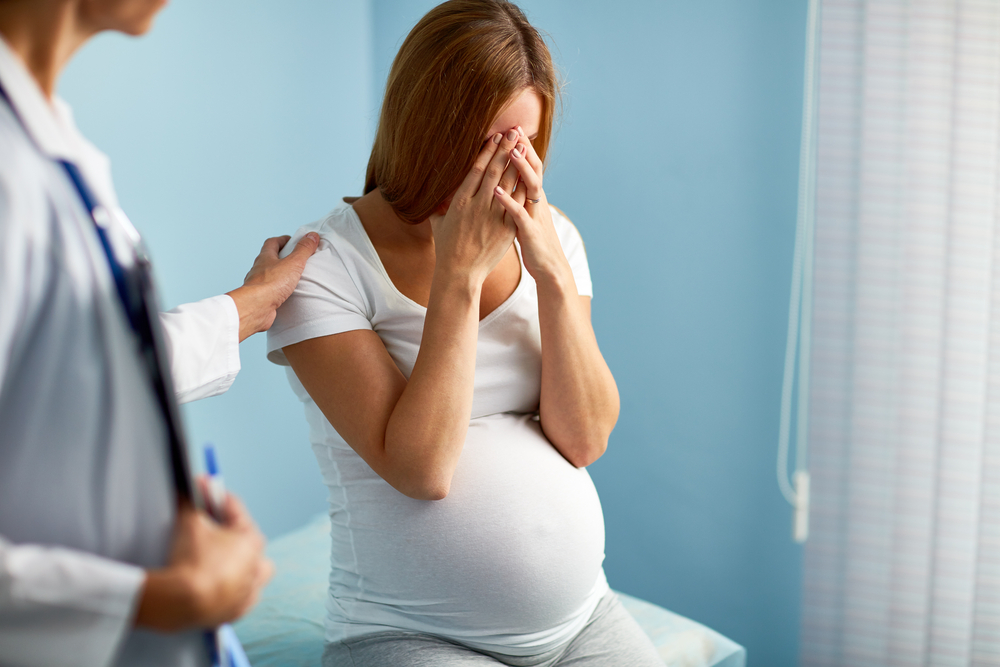 If a doctor is aware of a prenatal Down syndrome diagnosis and still goes through with an abortion, he would be charged with fourth-degree felony, fined up to $5,000, and face up to 18 months in prison. He could also lose his medical license. (The mother would not be punished.)

Think about what this means, though. If women are considering having an abortion, they may not want to have any tests done that would inform them of the Down syndrome diagnosis. If they learn their baby may be affected, they may avoid conversations about it with their doctors. They may try to obtain an abortion in an unsafe, illegal way since a legal abortion at that point wouldn’t be available. The law would also make it advantageous for mothers to know less about what’s happening in their bodies while doing nothing to help women who ultimately give birth to those babies.

If Kasich really cared about these women, he would’ve signed a bill helping them care for special needs children. Instead, he gave mothers who have already received devastating news another blow by forcing them to give birth. If she isn’t in a position to care for that child, Kasich doesn’t care. He wants both of them to be in a bad situation.

Furthermore, the law singles out Down syndrome as a special case in which doctors can’t perform a legal abortion. Babies with other chromosomal abnormalities or diseases are apparently fine to abort, according to the logic of Kasich and his fellow Republicans. It’s yet another instance in which a conversation between a woman and her doctor is interrupted by a Republican politician who jumps in between her legs as if he knows what’s best for everyone involved. It’s the last thing Ohioans need.

A similar law was passed in Indiana before being struck down by a judge. Here’s hoping this law meets the same fate.

And by the way, after this, don’t let anyone tell you Kasich is a moderate. He may criticize Donald Trump, but he’s as anti-women as the rest of the Republican Party, and signing this irresponsible bill is only the latest example of it. 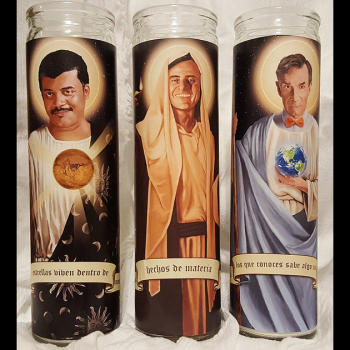 December 22, 2017
Your Relatives Will Love These "Saints of Science" Prayer Candles
Next Post 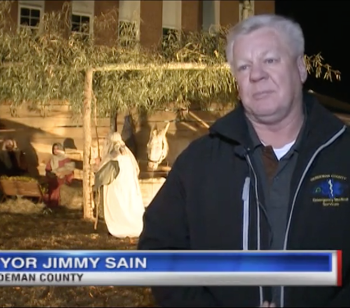