Evangelical Christianity’s Problem Is the Substance, Not the Label December 22, 2017 Beth Stoneburner

Evangelical Christianity’s Problem Is the Substance, Not the Label

Christianity, as we know, has never been static. Throughout history, it’s taken twists and turns, both enabling and hindering social progress. If there’s anything remotely consistent about it, it’s this: Christianity has almost always double-dipped in the spiritual and the political.

No one can accuse the faith of not leaving its mark on human history. In 21st-century America, that mark looks a lot more like a stain. 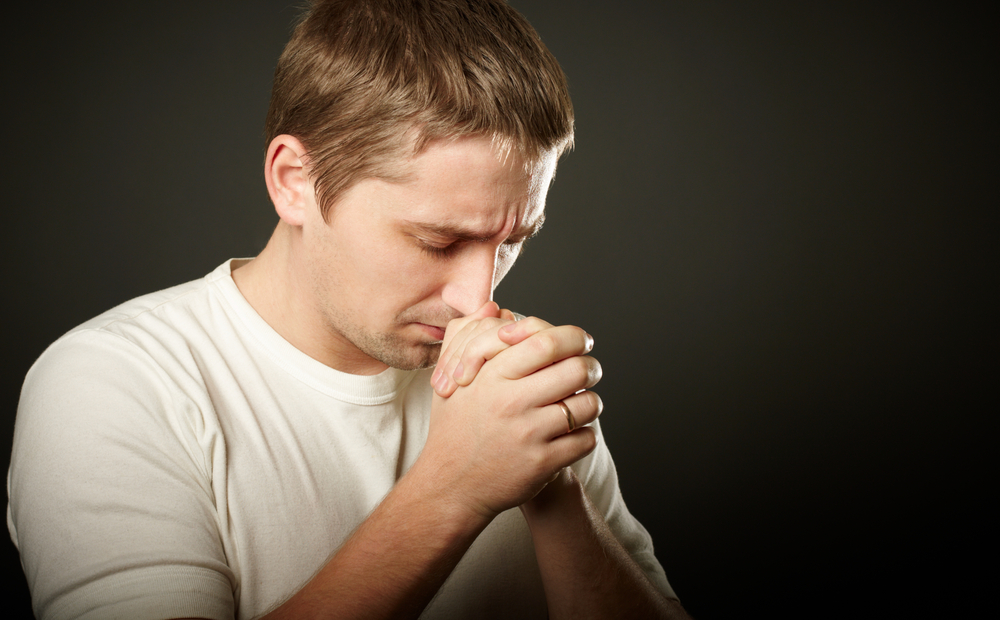 Writing for the New Yorker, author and pastor Timothy Keller documents the curious rise and humiliating fall of the word “evangelical,” and what it means for future generations.

He differentiates between “big-E Evangelicalism,” the political movement that now endorses alleged child molesters, with “little-e evangelical,” the average, day-to-day followers of Jesus who say they love God but fall short of perfection. As a pastor, Keller has much to lose based on how relevant and useful his movement proves to be, so the bias in his article is, well, rather obvious.

Churches with more conservative (some prefer to say “bigoted”) views like his are at risk of being pushed to the margins by younger, progressive (or, as Keller says, “urban”) churches:

These new urban churches are certainly not mainline Protestant, yet they don’t look at all like what the average person thinks of by the term “Evangelical.” Will these younger churches abandon the name or try to redefine it? I don’t know, but, as a professional minister, I don’t think it is the most important point to make. What is crucial to know is that, even if the name “evangelical” is replaced with something else, it does not mean that the churches will lose their beliefs…In some ways, the Democratic Party is more liberal now than when the older label was set aside, evidence that it is quite possible to change the name but keep the substance.

What “substance” is this? From my standpoint — as one of those liberal-leaning progressives who attended churches like Keller’s for the better half of the last decade — that “substance,” which consists of white-washed racism, misogyny, and homophobia, doesn’t deserve to be kept. It deserves to be sealed in the history books. For all the posturing of his credentials, Keller doesn’t attempt to engage with the issues that are ruining evangelicalism, but instead refers to the “substance,” as if it’s supposed to be obvious to everyone.

For too many Christians, that “substance” is a Jesus that hates abortion but approves defunding Planned Parenthood so more women who can’t afford babies will be unable to avoid conceiving them. It’s a Jesus who is more concerned about making life hell for the LGBT community while homeless people continue to sleep on benches in some of the wealthiest cities in the nation.

That Jesus that Keller’s ilk embraces so much is the reason people are leaving the faith, no matter what fancy label it’s replaced with. 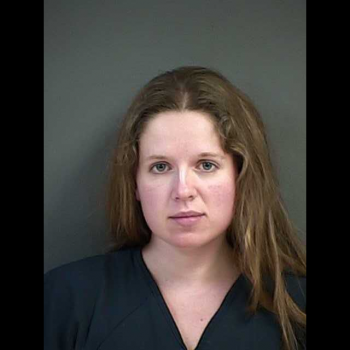 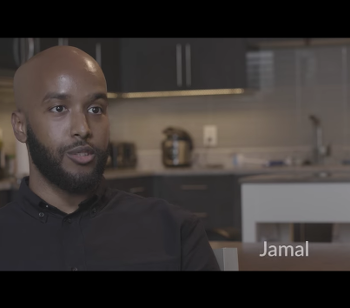