A teacher at a Christian school in Oregon was arrested for allegedly having a long-term sexual relationship with a male student, starting when the boy was just 15 years old, and her now-deleted bio says she felt “called” by God to work with children. 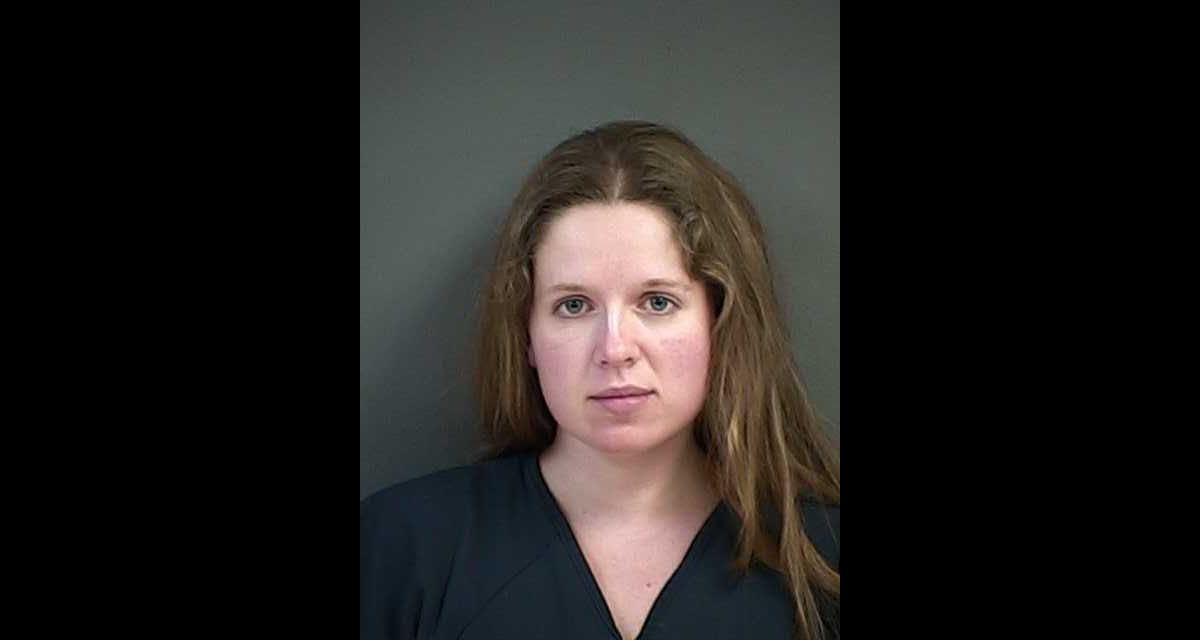 The 29-year-old English teacher, Andrea Nicole Baber, is accused of having sex with the teen boy “on a regular basis” since 2016. She also gave the boy marijuana and alcohol, according to local reports.

The allegations were first reported to law enforcement last week after the boy’s father received an anonymous email asking whether he knew his teenage son was having sexual contact with Baber, according to court documents. Attached to the email were several photos of Baber and the boy in bed together.

According to court documents, Baber and the teenager were caught in bed by Baber’s husband on Dec. 5.

At a time when Donald Trump is breaking up families with the support of the Christian Right and Roy Moore maintains the support of white evangelicals, Baber is only the latest example of Christian immorality.

When I say Baber is a Christian, I’m not just assuming that because of where she happened to work. There are undoubtedly lots of non-Christians who work at Christian schools or companies just because it’s a job, but that’s not the case for her. In fact, the school’s now-deleted biography for Baber tells the story:

According to her biography posted on the website, Baber teaches language and literature, writing and speech communication. She received a degree in English from Northwest Christian University in 2014.

“Andrea has always felt called to work with youth and is very excited that God opened the door for her to be part of the Logos team. She lives with her husband, dog and cat just south of Eugene,” her biography reads.

Did God open that door and watch over her alleged molestation? Why does God get credit for the former but not the latter? And why didn’t God protect the child? The answers to all of those questions should be rather simple unless you’re doing the mental gymnastics associated with religious belief.

At least Baber will be held accountable for her crimes. She could face some serious time, too, because she’s been charged with suspicion of third-degree rape, third-degree sodomy, contributing to the sexual delinquency of a minor, first-degree online sexual corruption of a minor, and unlawful delivery of marijuana to a person under 18 years of age.

Even God can’t protect her now. 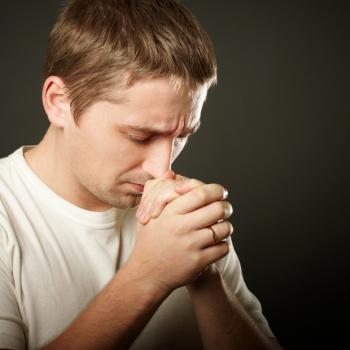