The Mormon Church is in hot water after performing post-mortem baptisms of at least 20 Holocaust victims, as well as the grandparents of well-known figures like Donald Trump, in an extremely offensive move that is also a violation of the Church’s rules. 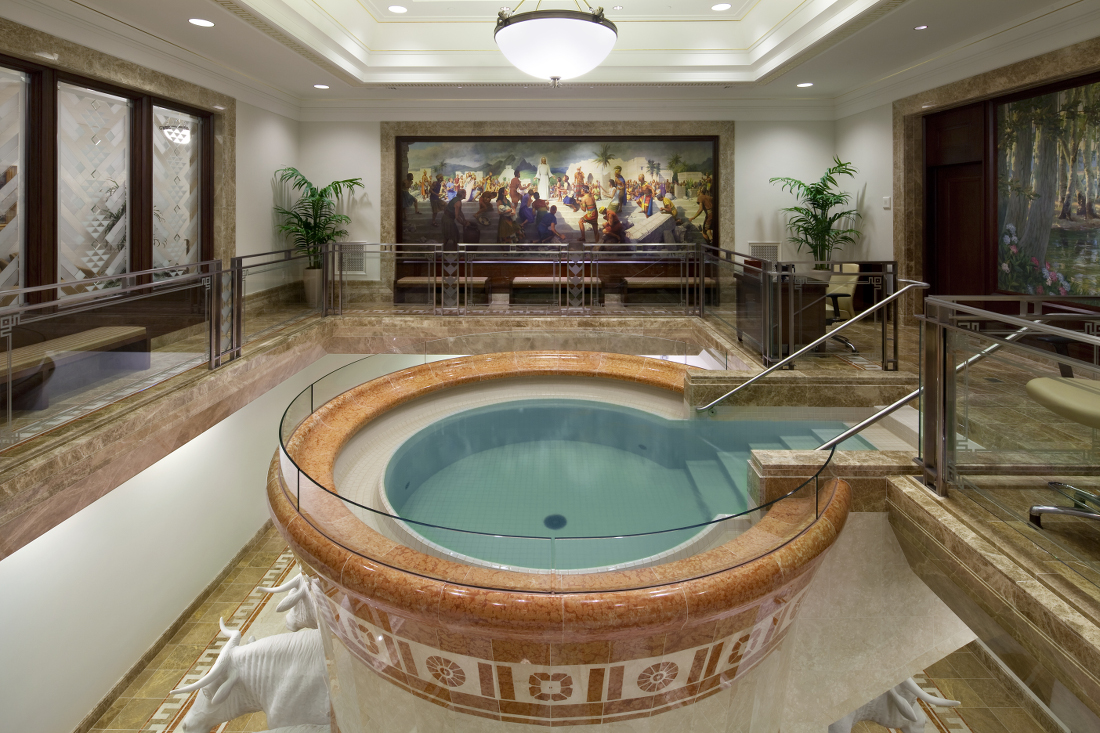 The Mormon Church has been in trouble before for subjecting Holocaust victims to “proxy” baptisms, meant to save deceased family members of Mormons from eternal hellfire. The Church later changed its rules to outlaw those baptisms, as well as those for family members of celebrities.

But that rule has apparently been ignored, according to a new report from the Associated Press, and the list of those baptized over the past five years also includes the deceased ancestors of Hillary Clinton and Steven Spielberg.

Printouts and screenshots of Radkey’s latest research show that in the past five years, proxy baptisms were performed on at least 20 Holocaust victims.

They also were performed on Humphrey Bogart and Marilyn Monroe; the mother of Queen Elizabeth II; and grandparents of Kim Kardashian and Carrie Fisher and U.S. politicians Joe Biden, John McCain and Mike Pence.

Radkey said she found no evidence of ancestral ties to Mormons.

The revelations are especially troubling for Jewish people, considering Jewish groups have condemned the practice as insensitive. I can’t say I disagree, especially because of the history of forced conversions on that particular group.

The posthumous baptizing of Holocaust victims reopens Jewish wounds from being forced in the past to convert to Christianity or face death or deportation, Jewish genealogist Gary Mokotoff said…

Interestingly enough, these barred proxy baptisms don’t just target Holocaust victims and well-liked celebrities. Radkey also found that Mormons had attempted to baptize O.J. Simpson, who is still alive, as well as Charles Manson and mass shooters Stephen Paddock and Devin Patrick Kelley. It’s hard to understand why they would want these people associated with their religion, much less want to spend eternity with them, but the ceremonies are taking place at any number of temples around the world. Each baptism is then recorded in the church’s genealogical database, which is how we know they’re happening.

While the whole ritual is symbolic at best — it’s not like the baptisms are actually doing anything to the deceased — the idea that Mormons have to “save” people whose religions during their lifetimes were inherently problematic crosses all sorts of ethical lines. The LDS Church has promised to “invalidate” the baptisms that were performed despite the rules against them — and one Jewish leader who has worked with the Church in this matter praised their actions to remedy these situations — but all of this only happens after the news of the baptisms goes public. In other words, they only try to make things right after being caught. 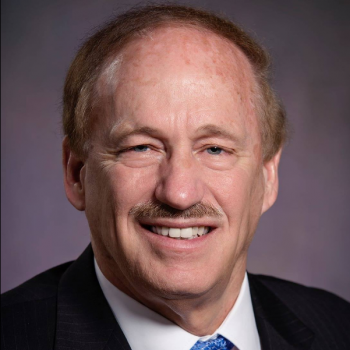 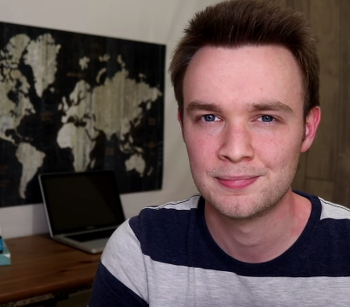 December 21, 2017 Even Progressive Interpretations of Homosexuality in the Bible Are a Problem
Browse Our Archives
What Are Your Thoughts?leave a comment