The Story of a Milwaukee Priest Coming Out as Gay Isn’t Heartwarming at All December 20, 2017 Hemant Mehta

Here’s the good news: On Sunday, Rev. Gregory Greiten, who heads up St. Bernadette Parish in Milwaukee, told his congregation he was gay. And they gave him a standing ovation for his courage. 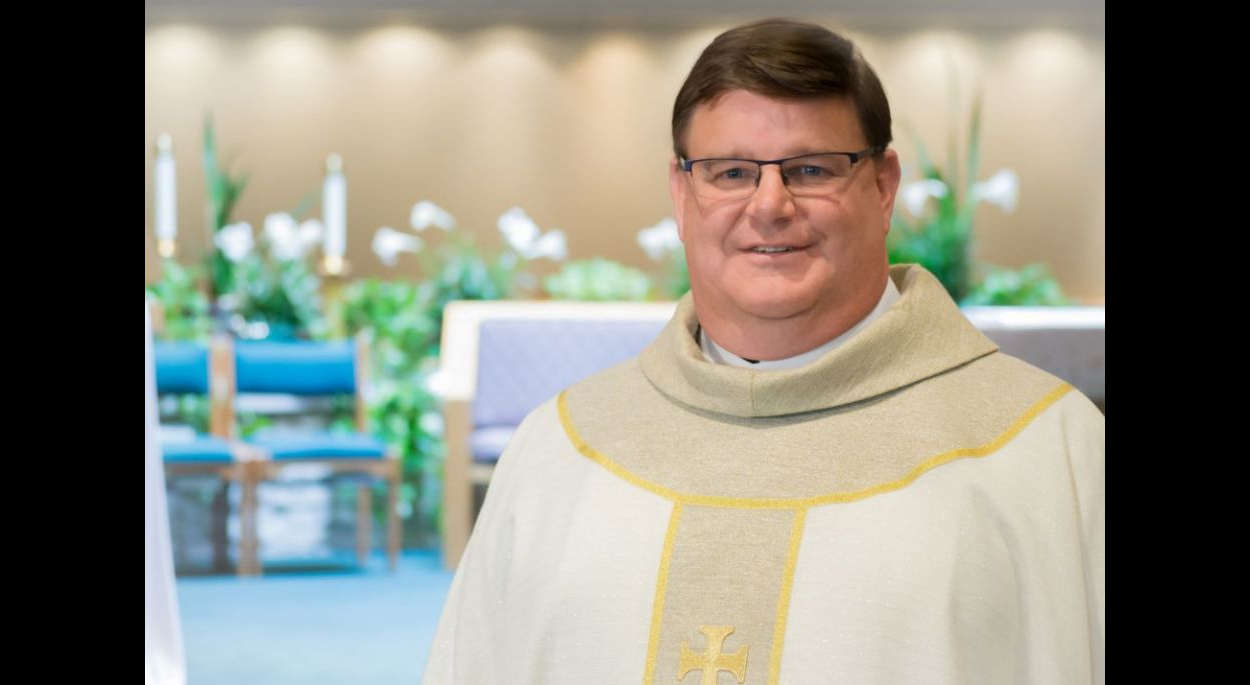 The Rev. Gregory Greiten told his congregation Sunday, “I am Greg. I am a Roman Catholic priest. And, yes, I am gay!”

Greiten said he was breaking the silence of gay men in the clergy so he could reclaim his own voice.

While it is established that there are gay men who serve as priests, it is rare for a priest to come out to his congregation in this way.

It’s a wonderful story to hear of a priest willing to come out and even better to hear how everyone from Church members to leaders in the Archdiocese seemed supportive of him.

The bad news is that treating a gay person with respect to his face is really all the Church will ever do for him.

Catholics still believe acting on one’s homosexuality is a sin and that marriage equality is wrong. While Greiten, as a priest, already took a vow of celibacy, it should be noted that if a gay member of his congregation was in a committed same-sex relationship, it’d be violating religious doctrine. Greiten’s mandated celibacy makes his decision to come out far less controversial than the headlines suggest.

It’s troubling that so many articles about his coming out gloss over how anti-gay the Church really is, as if everyone’s love for him overshadows the very real bigotry contained in Catholic doctrine. Remember: the Catechism says, “homosexual acts are intrinsically disordered.”

Catholics shouldn’t get credit for being inclusive in situations like this. They’re only being tolerant of someone whose life choices are muted by the fact that he’s a priest. If not for his obligation to the Church, Greiten would be forced to live a life of loneliness, without a partner, without marriage, without sex, and without the joy other people in relationships get to experience, all because the Church teaches that God doesn’t approve of his sexual orientation. 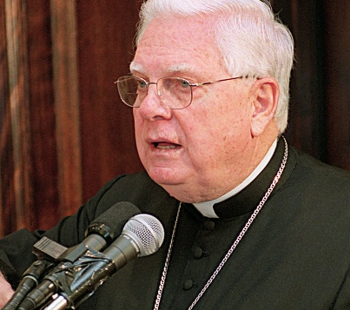 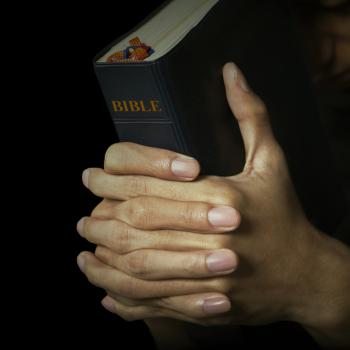