A new complaint filed by the American Humanist Association on behalf of inmates including JonMichael Guy says that the Wyoming Department of Corrections is discriminating against Humanist prisoners by not giving them the same perks and privileges afforded to prisoners with religious beliefs.

While people of faith are allowed to gather, study, and discuss their views, the atheists aren’t given the same opportunity (despite requesting it). That’s because the Department doesn’t even recognize “Humanism” as a valid “Faith Group.” 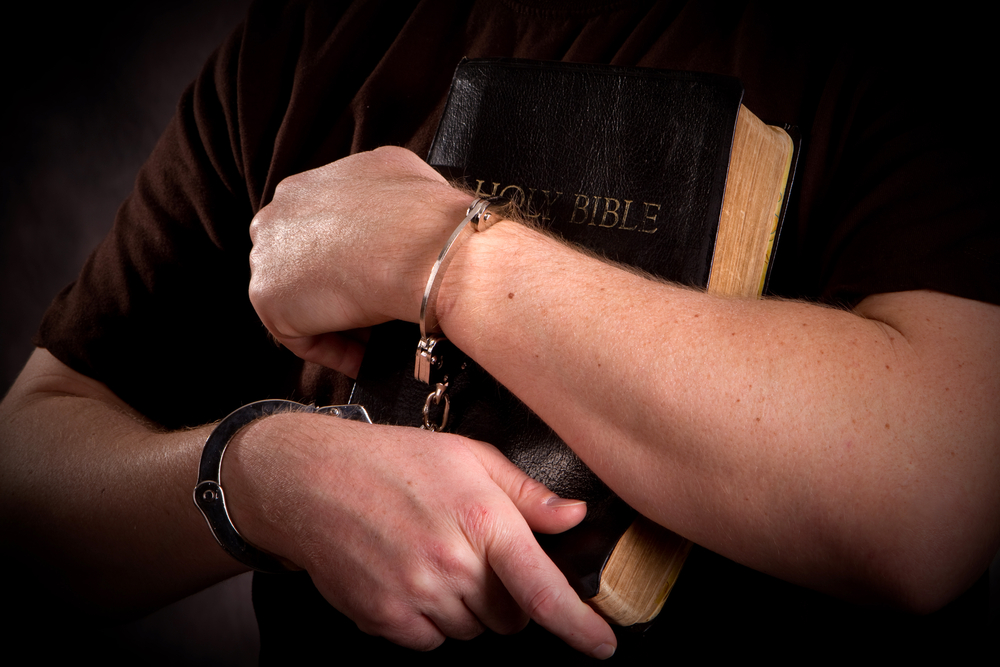 “The Department’s disparate treatment of Humanist inmates violates decades of clearly established legal precedent,” said David Niose, Legal Director at the Appignani Humanist Legal Center. “The Supreme Court has long held that Secular Humanism, and even atheism, must be treated as equivalent to religion for First Amendment purposes.”

The AHA won a similar case against federal prisons in 2015, but that ruling doesn’t apply here because it’s a state-run facility.

If you read the actual complaint, you find that the list of “acceptable” religions is fairly small at 24. While that likely covers just about everyone in the system, there are no non-religious options and some religions just don’t make the cut (including Jainism and Zoroastrianism). Satanism, to my surprise, makes the cut.

All of that may sound philosophically correct to many of you, but in the eyes of the law, religion shouldn’t get an upper hand over non-religion. The courts have repeatedly said as much. This should be an easy decision for any judge. 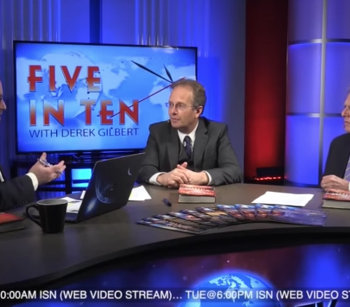 December 20, 2017
These Authors Want Trump to Declare a National Day of Repentance to Please God
Next Post 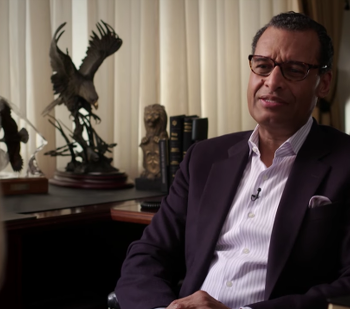 December 21, 2017 This Pastor Knew Trump's Evangelical Council Was a Waste of Time by Meeting #2
Browse Our Archives
What Are Your Thoughts?leave a comment